It was a hot night on the red carpet with the stars as they dished about everything from beauty routines to Kathy Griffin for the Daytime Emmy Awards. 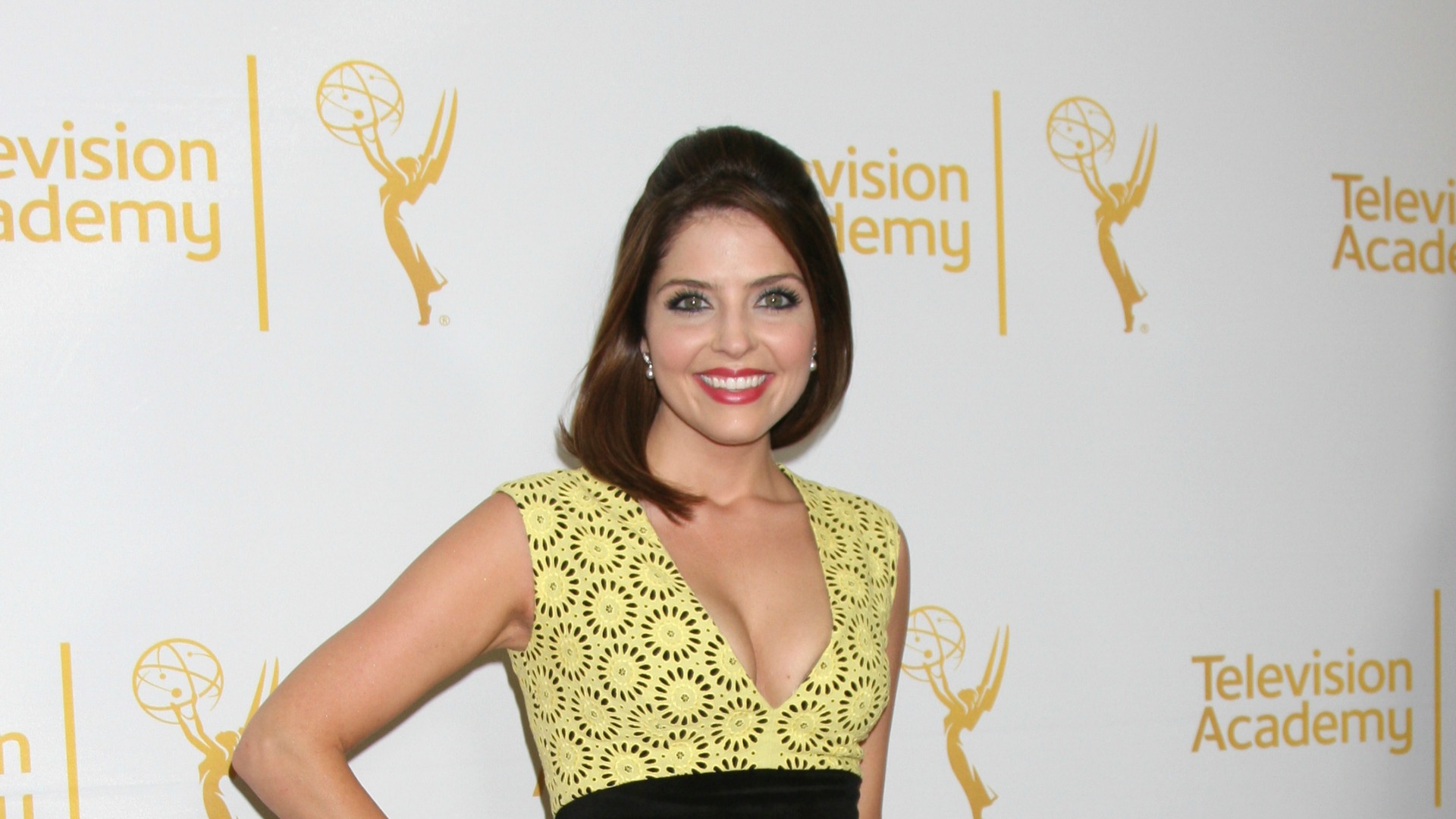 The soap stars were out in full force on Thursday night as the Television Academy Daytime Programming Peer Group governors honored the Daytime Emmy nominees. SheKnows was there on the red carpet and got the inside scoop on how some of your favorite celebrities were preparing for the big day and controversial host Kathy Griffin.

DOOL star Jen Lilley shared, “We do have it the toughest. We have to wear Spanx and suck in, and I ate graham crackers for lunch. Will my zippers zip is always the question.”

Supporting Actress in a Drama Series nominee for Y&R Amelia Heinle is taking the beauty routine all in stride. She said, “I’m going to make sure I show up on time. I got a dress, I got some shoes… I think I’m good to go.”

On the flip side, most of the men told us they were doing nothing but putting on a tux for the big day. Y&R‘s Redaric Williams joked, “Nothing. I’m not doing anything, and I’ve had this suit forever. No makeup, no nothing.”

The one thing everyone was prepping for, though, was Kathy Griffin’s hosting gig for the Daytime Emmys. With the show being streamed on the internet and not on a broadcast or cable network for the first time, the stars are expecting quite a show. 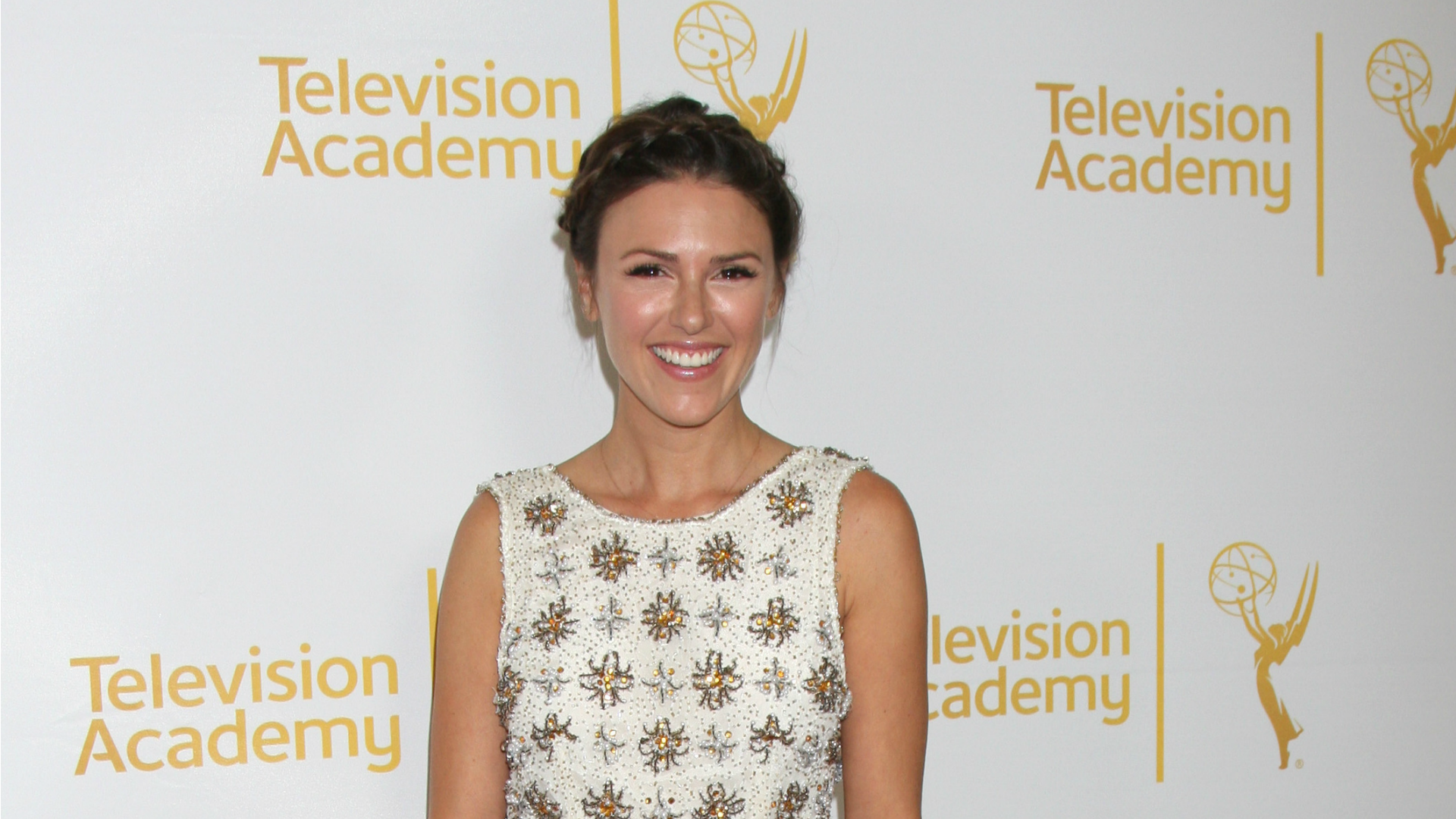 Elizabeth Hendrickson, a nominee for her role as Chloe Mitchell on Y&R, is a big champion of the comedian. She explained, “I am expecting to pee in my pants. I love Kathy Griffin. I hope she just takes it to the max. She’s the perfect choice now that we are crossing over to the internet.”

DOOL nominee for Supporting Actor in a Drama Series Eric Martsolf said, “Kathy goes outside of the box. She’s a little bit crazy, a little bit bonkers, but I think it’s the adrenalized shot that the Daytime Emmys needs.”

The one person who was a bit hesitant was handsome Y&R star and nominee Peter Bergman, who laughed that he “hoped” they were in good hands with Griffin. Bergman, a veteran of the Daytime Emmys, had a bit of sage advice for first-time nominees: “Don’t forget to have fun!”

SheKnows will be on the red carpet on Sunday for the Daytime Emmys.