Kelly Clarkson is relishing every moment as a new mom. On Friday, she shared her newborn daughter’s precious photo with the world. 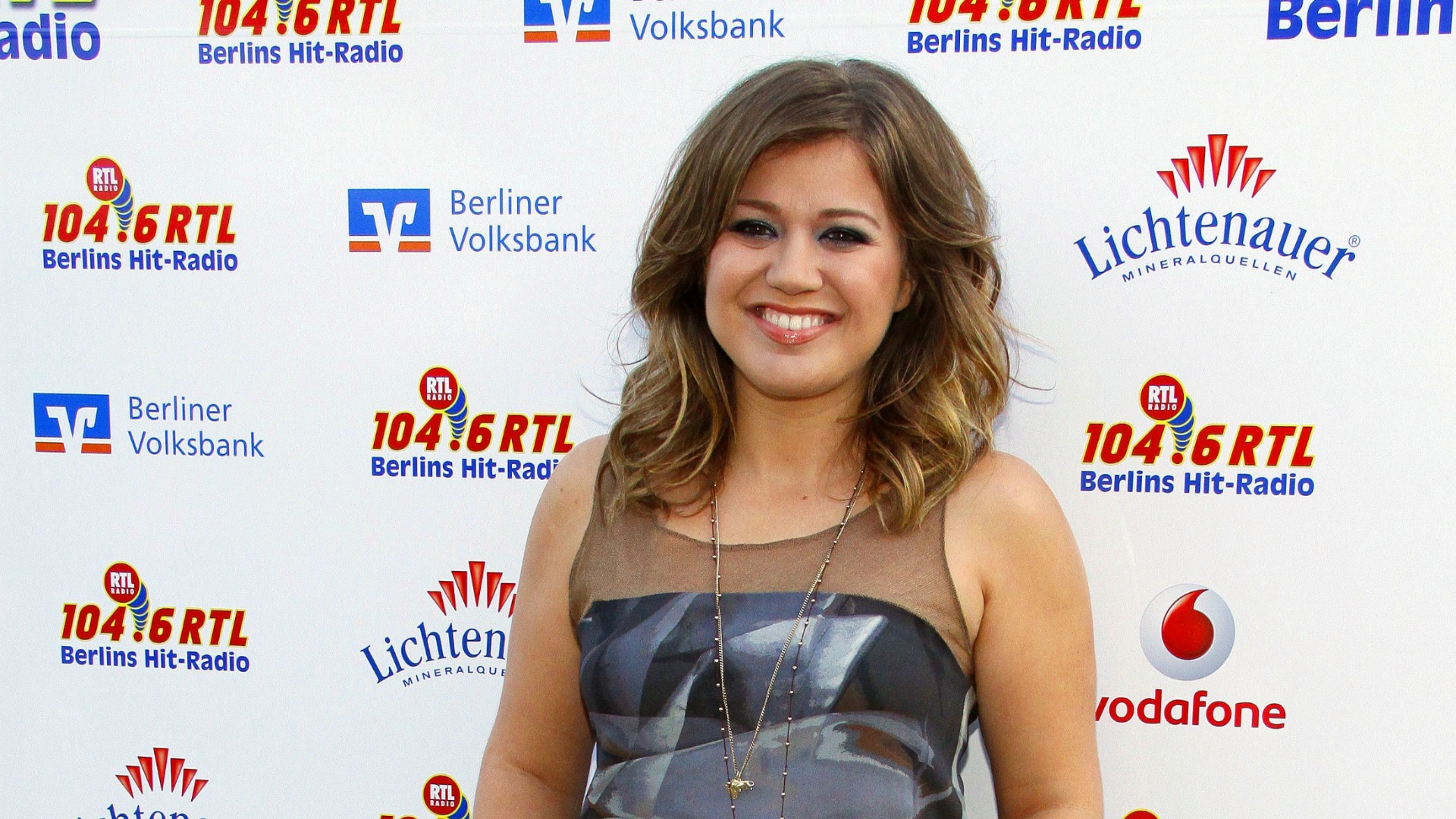 Kelly Clarkson is one happy new mama. The American Idol Season 1 winner introduced her newborn daughter to the world via social media on Friday.

She wrote, “Here is our beautiful baby girl River Rose; 6lbs 6oz, 18 inches, and the greatest thing on the planet.”

Kelly Clarkson is a mom >>

Included in the tweet was a sweet photo of River Rose sleeping in a red baby carriage. Her arms are tucked underneath her chin and she is wearing a delicate baby headband around her crown. She is swaddled in lace and a fuzzy blanket.

Clarkson even gave a shout out to the photographer who captured the memorable moment.

This is the “Miss Independent” singer’s first child with husband Brandon Blackstock. He has two children from his first marriage, daughter Savannah, 12, and son Seth, 7. The couple married in late October 2013 at Blackberry Farm in Tennessee.

Clarkson’s first order of business as a married woman was getting pregnant and starting her family unit. In fact, she announced her pregnancy just a month after getting hitched. It was a dream come true for the singer.

Before her wedding last fall, she told Access Hollywood, “We’re getting married soon — like really soon — and I already told him that when we’re past the wedding, I want a baby. I was like, ‘That’s my Christmas present that you can give me.'”

That’s exactly what she received — a beautiful baby girl.