Lifetime wants to take you behind the scenes of the iconic ’90s teen show, Saved by the Bell, with an “unauthorized” biopic.

Saved by the Bell may have only lasted four seasons, but the iconic ’90s television show has a permanent place in our hearts, and now Lifetime wants to bring back those memories with their made-for-TV movie, The Unauthorized Saved by the Bell Story.

Lifetime is really pulling out all the stops on this project, even going as far as to bring in the series’ original casting director, Robin Lippin, to assemble a cast resembling the show’s young stars as closely as possible.

Saved by the Bell ran from 1989 to 1993 on NBC and centered on six high-school students and their years at Bayside High in Pacific Palisades, California.

With so many teen memories on the line, we thought it vital to introduce the cast, along with the Saturday morning idols they’ll be playing. 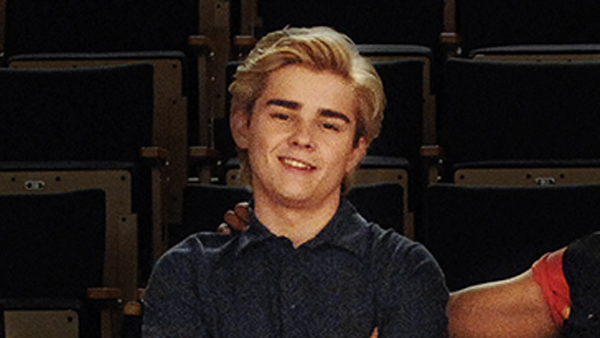 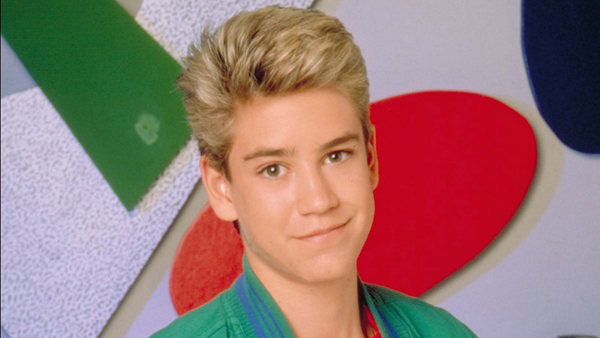 Dylan Everett (Degrassi: The Next Generation) will play Mark-Paul Gosselaar in the role of the ever-popular and mischievous ringleader, Zack Morris. Kudos to Dylan for rocking that blond hair!

Dustin Diamond aka Screech aka The Geek 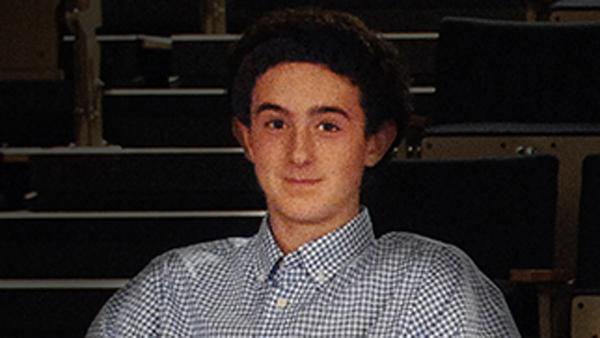 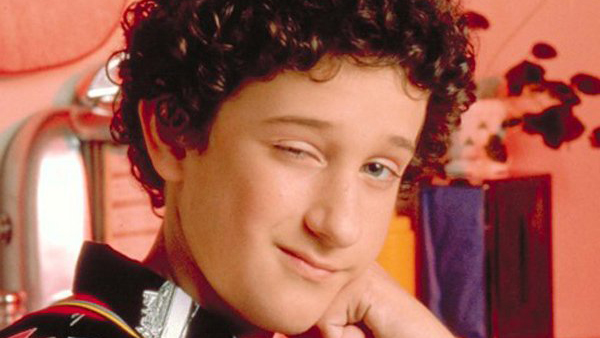 Sam Kindseth (Shameless) will tackle the role of the memorable Dustin Diamond, who played Zack’s famously-nerdy sidekick, “Screech.” No word on whether or not the movie will be pulling details from Diamond’s 2009 tell-all book, Behind the Bell, in which the actor claimed the cast all slept with one another and was heavily into drugs, but it’s a safe bet Kindseth will be checking out the book for research into his role.

Mario Lopez aka A.C. Slater aka The Jock 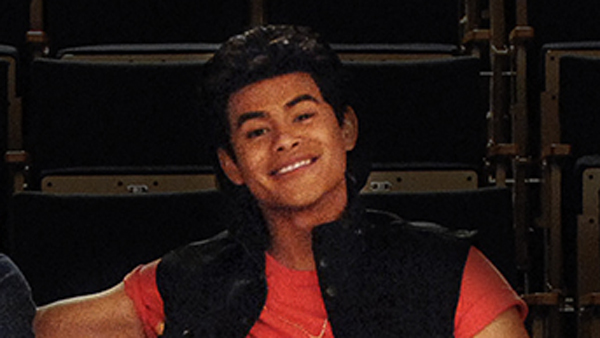 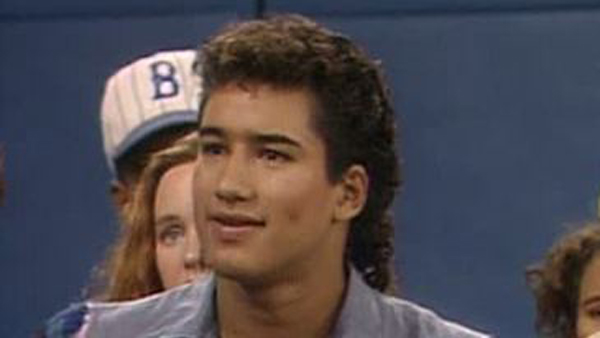 Tiffani Amber Thiessen aka Kelly Kapowski aka The Cheerleader 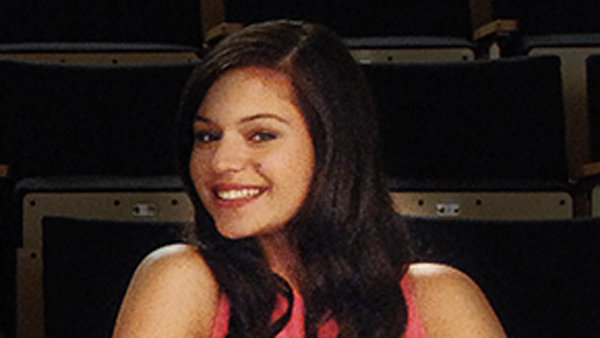 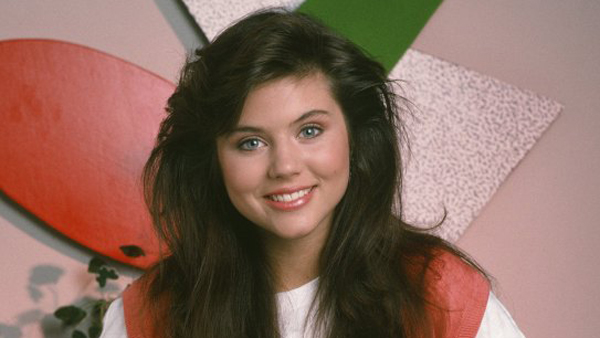 Alyssa Lynch (The High Jumping Witch) will tackle the role of Tiffani Amber Thiessen, who played Bayside’s sweetest cheerleader, Kelly Kapowski. We’re pretty sure “I heart Kelly” stickers can still be found plastered to the back of boys’ lockers across America — and across the desktops of some 30-year-olds.

Tiffani Thiessen not thrilled with Mr. Belding on Today >>

Elizabeth Berkley aka Jessie Spano aka The Brains 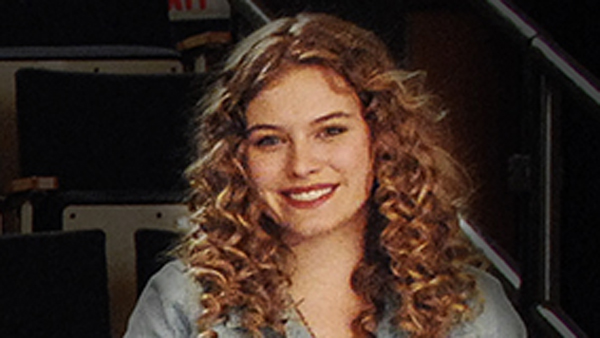 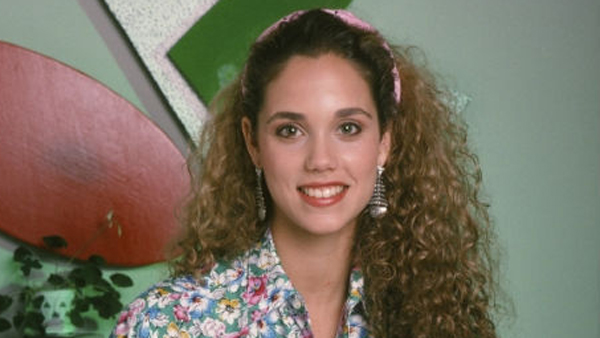 Tiera Skovbye (Supernatural, Girl in Progress) has some big shoes to fill as she takes on the role of Elizabeth Berkley, who played the brainy Jessie Spano. Our fingers are crossed they feature Jessie’s infamous “I’m so excited!” caffeine pill meltdown… but could anyone ever really nail the all-out crazy of that scene like Berkley did?

Lark Voorhies aka Lisa Turtle aka The Rich Girl 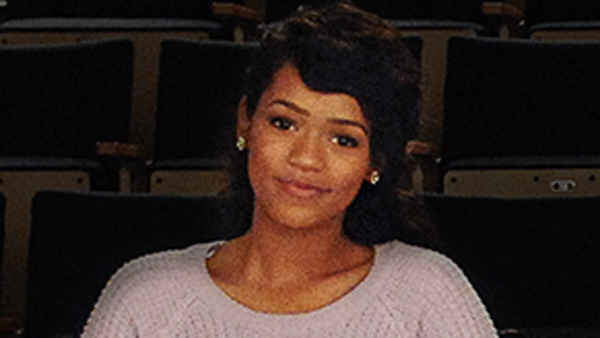 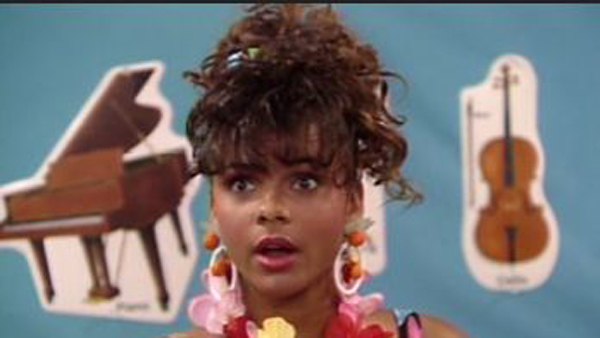 Last, but certainly not least, is Taylor Russell McKenzie (Blink), who will portray Lark Voorhies and her onscreen persona, Lisa Turtle. Voorhies made headlines in 2012 when her mother claimed the actress suffers from bipolar disorder. Whether or not the movie will play up those rumors has yet to be seen, but we won’t have to wait long to find out.

WTF happened to Lisa Turtle from Saved by the Bell? >>

The Unauthorized Saved by the Bell Story premieres September 1 at 9 p.m. PT/ET on Lifetime. 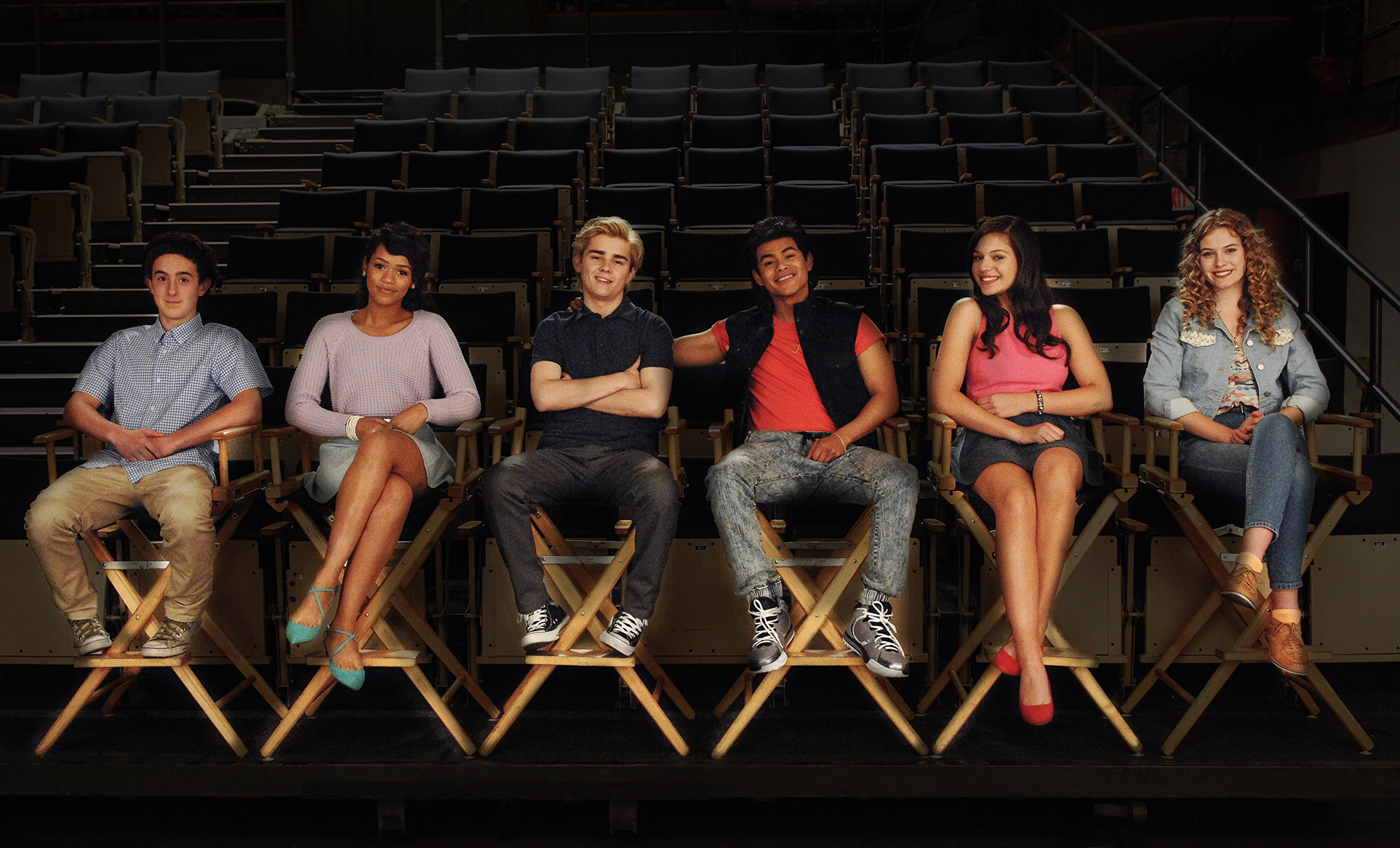