It’s that one song you heard in Urban Outfitters the other day. Or maybe you turned on the TV and caught it in a commercial. Chromeo and their new, dancey single “Jealous (I Ain’t With It)” is seemingly everywhere. So who better than this electro-funk duo to curate your summer playlist?

Related story The Only Romantic Playlist You Need This Valentine's Day 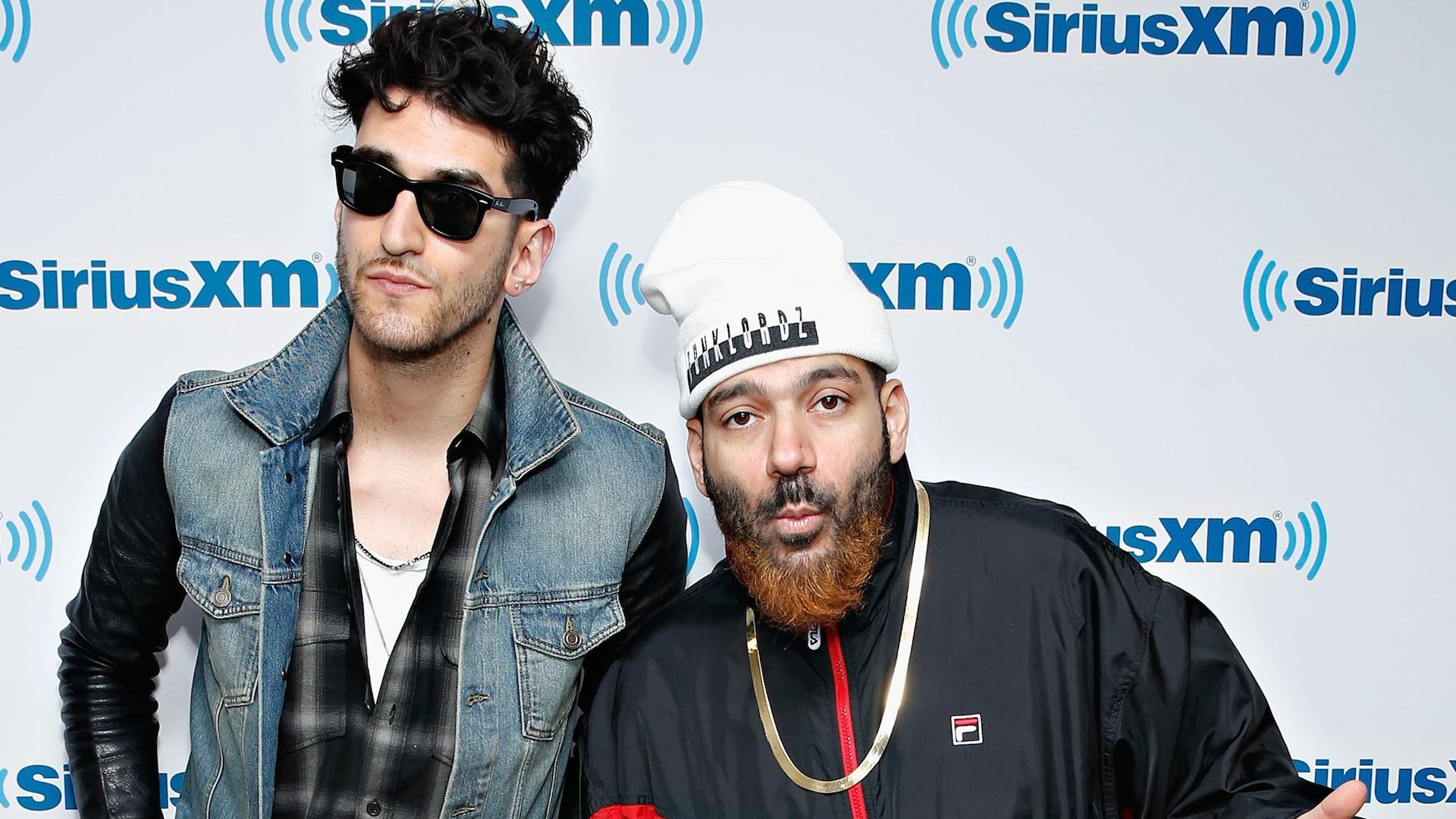 We were first hooked on “Fancy Footwork” in 2007 and fell in love with the track all over again in 2011 when RAC remixed it. And since then, David Macklovitch and Patrick Gemayel — better known as Chromeo — have steadily shimmied their way into the mainstream music scene, especially with their latest hit “Jealous (I Ain’t With It)” off their latest album White Women. You know, the one that’s featured in that Johnny Appleseed commercial? Yeah, that one. It was also named one of Time magazine’s Best Songs of 2014, so if you don’t know them by now, it’s about time.

And they’re keeping themselves pretty busy — with their current tour consisting of Electric Daisy Carnival (EDC) in Las Vegas, Nevada, followed by stops overseas in the U.K., Norway, Poland and Denmark — but not busy enough to share with us their funkalicious summer playlist, complete with artists ranging from Fleetwood Mac to Aretha Franklin.

And if you haven’t already, watch Chromeo’s latest video “Jealous (I Ain’t With It)”:

Is the song stuck in your head yet?

More music to check out