Gerry Goffin, who may be best known as Carole King’s songwriting partner, died on Wednesday, June 18.

Sometimes, some of the most impactful figures in music are those who are not known by everyone. Gerry Goffin may be one of those people. The songwriter died on Wednesday, June 18 at the age of 75.

Goffin wrote or co-wrote more than 50 top 40 hits, including “Will You Still Love Me Tomorrow,” “The Loco-Motion” and “(You Make Me Feel Like) A Natural Woman.” The songs were co-written by his ex-wife, singer Carole King.

“Gerry Goffin was my first love,” Carole King said in a statement to Rolling Stone. “He had a profound impact on my life and the rest of the world. Gerry was a good man and a dynamic force, whose words and creative influence will resonate for generations to come. His legacy to me is our two daughters, four grandchildren, and our songs that have touched millions and millions of people, as well as a lifelong friendship. He will be missed by his wonderful wife Michele, his devoted manager, Christine Russell, his five children, and six grandchildren. 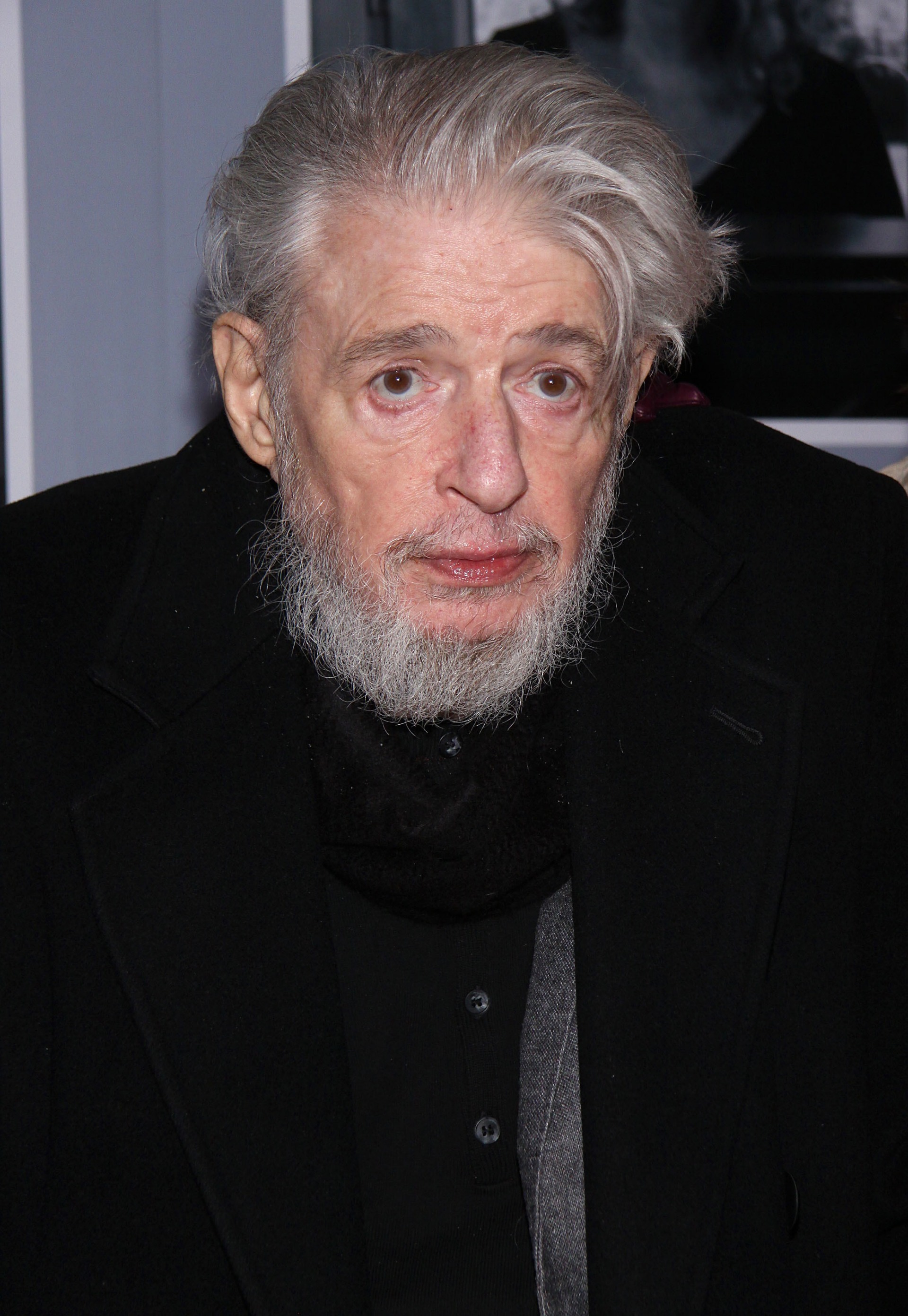 “His words expressed what so many people were feeling but didn’t know how to say,” she continued. “If you want to join his loved ones in honoring him, look at the names of the songwriters under the titles of songs. Among the titles associated with me, you’ll often find Gerry’s name next to mine.”

Goffin was born in 1939 in Brooklyn and married King when he was only 20 years old (she was 17). The two met while attending Queens College, and eventually had two children. They divorced in 1968.

The songwriter was inducted into the Rock and Roll Hall of Fame (along with King) in 1990. Some of his other songs include The Monkees’ “Pleasant Valley Sunday,” the Everly Brothers’ “Crying in the Rain,” Bobby Vee’s “Take Good Care of My Baby,” James Taylor’s “You’ve Got a Friend,” Gladys Knight and the Pips’ “I’ve Got to Use My Imagination,” and Whitney Houston’s “Saving All My Love for You.”

Goffin also had an eye for talent — he hired Kelly Clarkson to sing some songs for a demo for his album, Back Room Blood, back in 1995, before she was made a household name by American Idol (coincidentally, the show paid tribute to the music of Carole King back in 2011).