Samantha Harris hit a bump in the road to recovery from breast cancer. She reveals the cancer has spread to one of her lymph nodes. 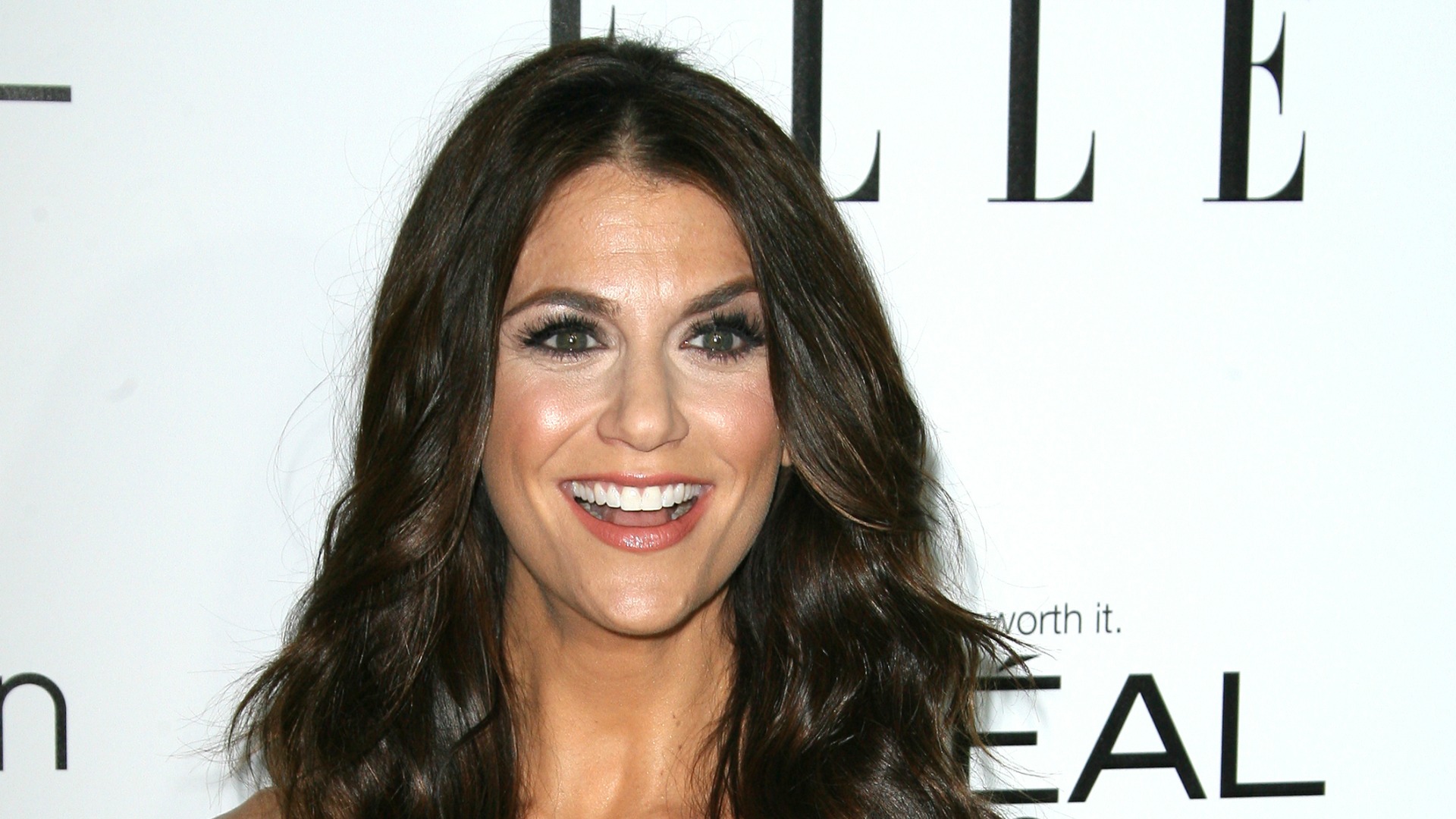 Samantha Harris has been open about her battle with breast cancer. From her diagnosis to her double mastectomy, the entertainment reporter has shared her journey with her fans. Unfortunately, she received some bad news after her surgery.

Harris told People that her cancer had spread to her lymph nodes.

“When I came to in recovery, my surgeon was standing over me with a look of sadness and told me that he had to take out all of my lymph nodes,” she explained.

After her lymph nodes were tested, the news got a bit better.

She said, “A few days later I got some good news. Thankfully, only one node was positive. Unfortunately, that usually means chemo.”

The former Dancing With the Stars host wasn’t prepared for the chemotherapy path, but she’s trying to keep her attitude positive for the next step on the road to good health.

“I am scared by the prospect of chemo, but I know so many inspiring women who have gone through it and, as they told me, ‘rocked it,'” said the 40-year-old TV personality. “If I need it, I will take a deep breath and readjust my focus.”

Harris wants to remain strong for her two daughters who are just 3 and 6 years old right now. She’s also glad she got the lump checked out last fall even though she had a clean mammogram only months before.

As she told E! News in May, “Go, get it checked! Don’t take, ‘I think it’s fine,’ for an answer! Have a specialist look at it, someone who only looks at breasts every single day.”

Best wishes for a clean bill of health soon.