Channel your inner “stream queen” this weekend by catching up on some really terrific TV shows and movies that are finally available for streaming. 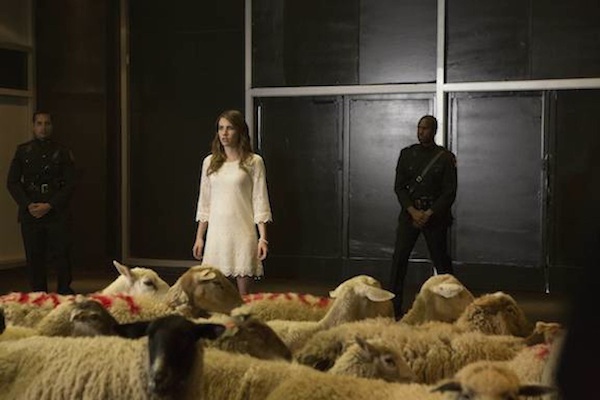 What happens if love becomes illegal in the future? Emma Roberts is about to find out in this futuristic, dystopian drama, based on the books by Lauren Oliver. The pilot for this new series begins streaming June 20.

2. The Pirate Fairy on Netflix 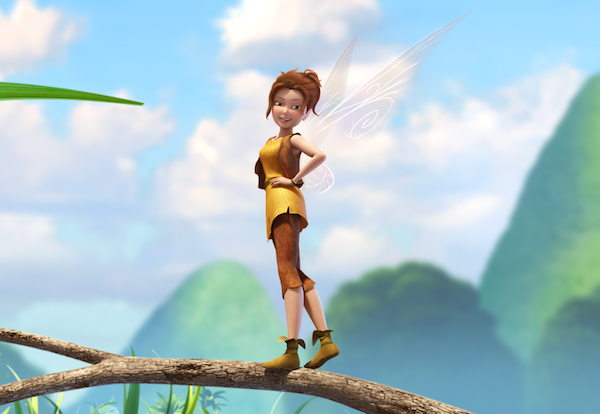 If your tots get bored over the summer break, this adorable animated Peter Pan-origin story is now streaming. It features a young Captain Hook, Tinkerbell and some new characters, like Zarina the fairy. Zarina’s inspirational song, “Who I Am,” is sung by Natasha Bedingfield. The British singer told us the song is “all about being free to find out who you are.” We like the message.

3. Jiro Dreams of Sushi on Hulu Plus

Sushi lovers everywhere are rejoicing that they can now stream this artful documentary about a Japanese sushi chef who’s absolutely obsessed with serving raw fish. We think your mouth will be watering at all the amazingly-fresh tuna, salmon and octopus in this movie. Hungry yet? 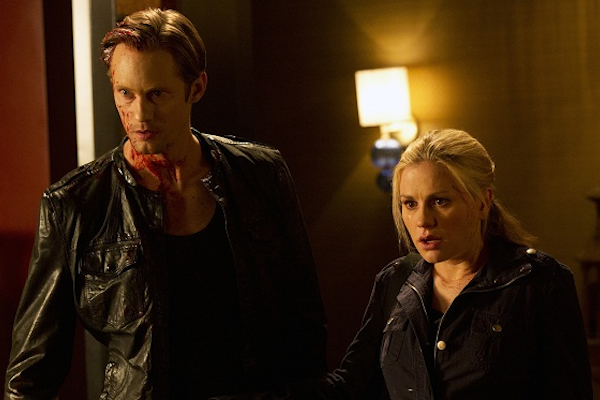 So, we get it, maybe vampires give you the creeps and you never got into the show. We’re here to tell you the show features some of the hottest dudes with fangs on TV. Now that the show is streaming, you really have no excuse not to get all caught up on the blood-sucking fun that features Stephen Moyer, Alexander Skarsgård and Joe Manganiello.

Remember shirtless Malcolm from Survivor? He’s back with a brand-new entertainment experiment called Wayfaring, a live travel docuseries. Malcolm is going to travel around the U.S., but every leg of his journey will be decided by viewers voting on social media. We hope the hottie’s survival skills are still intact as he could be facing some really interesting challenges. Episodes of the web series start airing via the site on July 2.