A movie version of the popular Broadway musical, Jersey Boys, hits theaters and it seems to have taken several cues from 2012’s Les Misérables. Take a look below and let us know if you agree. 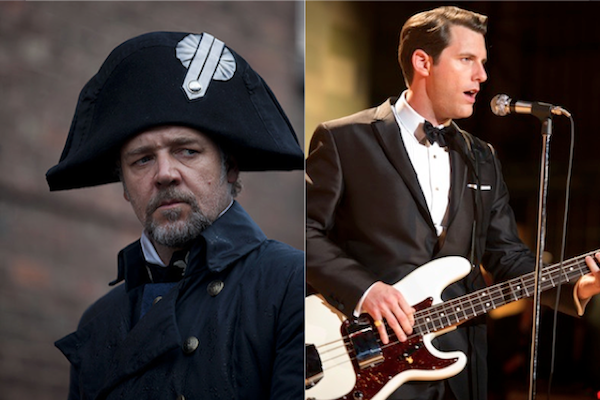 Les Mis director, Tom Hooper, took a risk by not having his actors lip-synch to pre-recorded songs. Instead, they sang live on camera. Anne Hathaway gave a haunting performance as Fantine, shooting the entire “I Dreamed a Dream” song in a single take. Jersey Boys‘ director must have been inspired by this technique since he also had his actors sing live on camera. 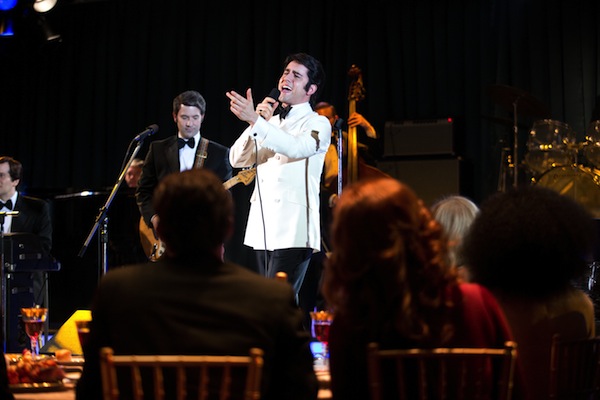 Not only does John Lloyd Young play Frankie Valli in the film Jersey Boys, he also played Marius in Les Mis in 2008 at the Hollywood Bowl. The production that took place at the gorgeous outdoor venue also featured Glee’s Lea Michele as Eponine. 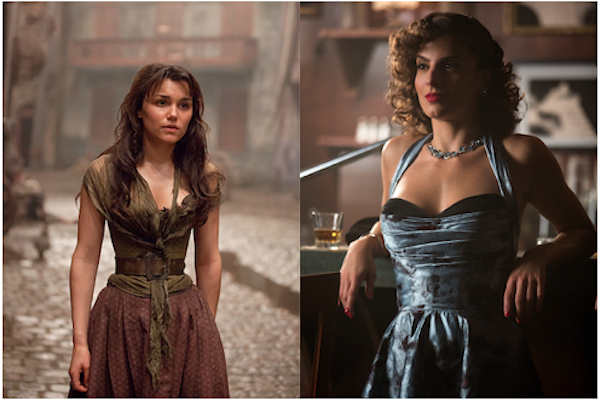 Before casting the roles in Jersey Boys, Clint Eastwood attended the Las Vegas, San Francisco and Broadway productions of the musical. Eastwood cast John Lloyd Young and Renée Marino from the Broadway production and Erich Bergen and Michael Lomenda from the National Touring Company. Les Mis film director, Tom Hooper, smartly cast Samantha Barks from the London stage version to sing “On My Own” in the movie. 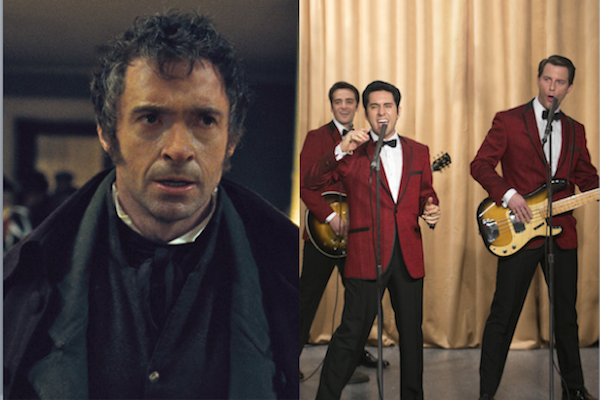 In Les Mis, Jean Valjean is sentenced to 20 years hard labor for stealing a loaf of bread. In Jersey Boys, the young men who become the singers in The Four Seasons grew up on the streets, resorting to petty crime before getting involved with the mob. In the movie, Christopher Walken plays mob kingpin, Gyp DeCarlo. 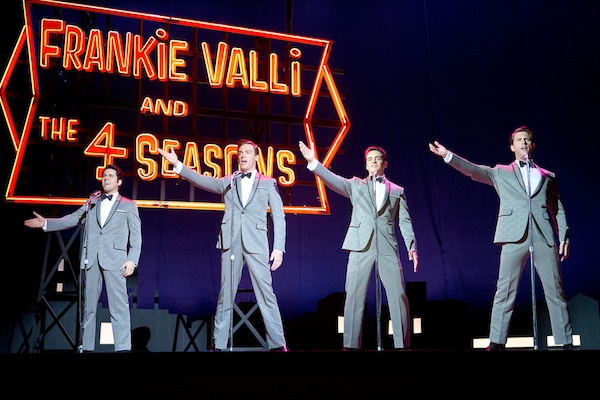