Mick Jagger is back on the dating market. However, not everyone is happy that he’s dating so soon after L’Wren Scott’s passing. 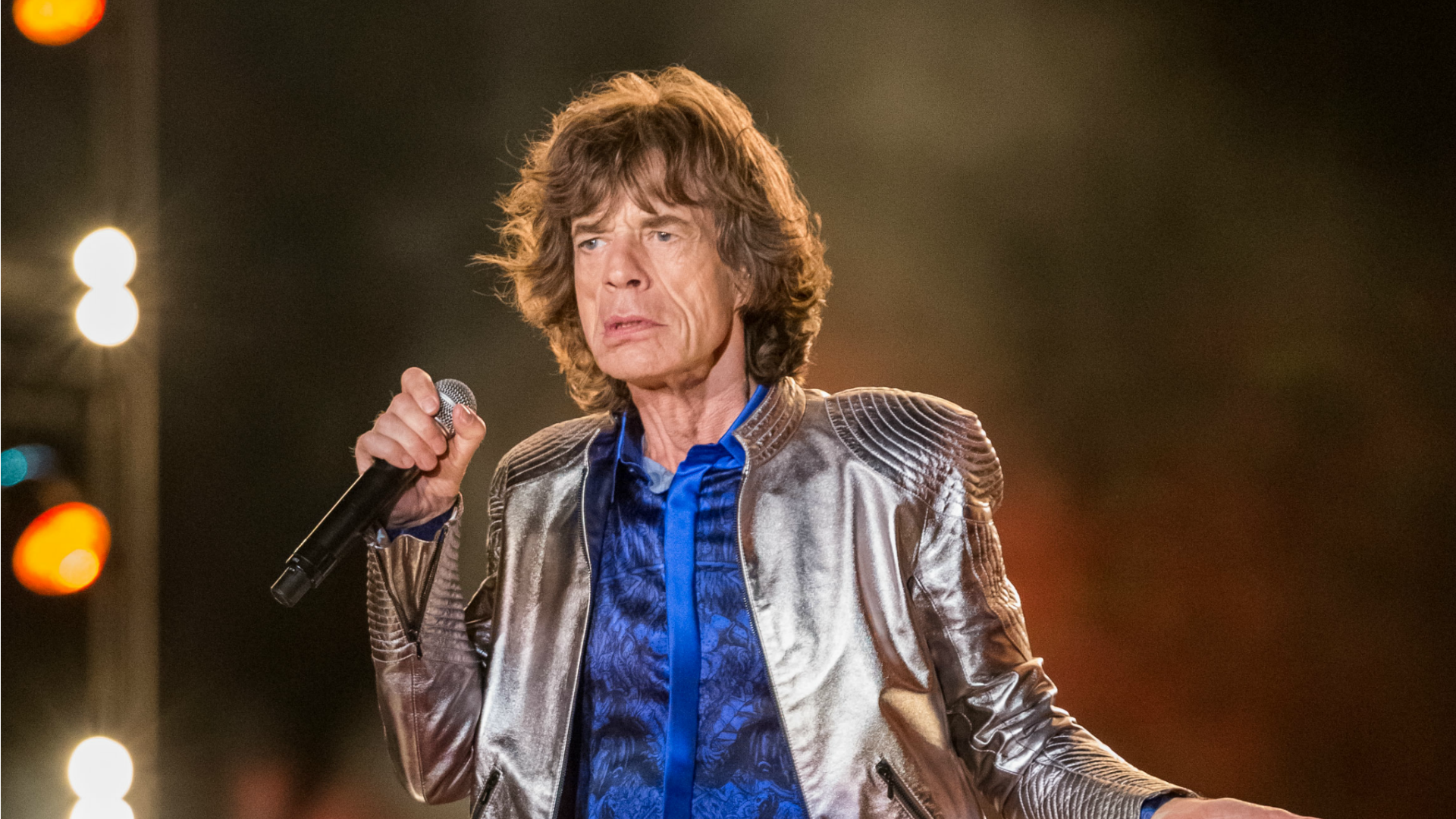 Mick Jagger has a new girlfriend and it looks like it’s a bit more complicated than the rocker just being on the rebound after losing longtime love L’Wren Scott to suicide. According to The New York Daily News, the Rolling Stones singer met ballet dancer Melanie Hamrick backstage in Tokyo in late February, just two weeks before the fashion designer’s death.

The 43-year age difference doesn’t seem to matter to Jagger, but it bugs Scott’s sibling, Jan Shane. She’s offended by the relationship.

Shane told The Mirror, “The more I think about it, the angrier it makes me. My sister deserves more respect. It hasn’t even been three months since she died. I now believe that he was a bigger part of her troubles than we knew about.”

The new couple was spotted in Zurich, Switzerland, on June 1 canoodling on a hotel balcony.

Scott’s sister continued, “It doesn’t surprise me at all. I’m just really glad that L’Wren doesn’t have to put up with him anymore. My sister deserved so much more than that. It’s a terrible thing for Mick to have done. It’s sad. His life goes on as if nothing happened. He’s still out with women, but a huge part of our family is missing. She had accomplished so much without him. She was amazing in so many people’s eyes. He just needs to quit dragging her name through his crap!”

Even though they met in the winter, a Jagger source told the U.K. publication that “friendship was not consummated” until their recent Zurich meeting.

The “Gimme Shelter” singer has clearly moved on, but Scott’s family is still hurting.