It may surprise you to know that some of the most famous entertainment veterans were also in the military. 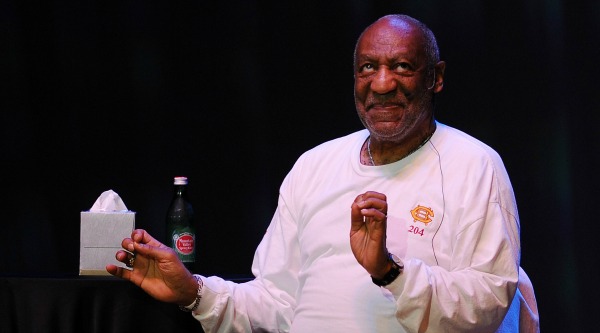 Before Bill Cosby crept into our hearts as our favorite TV dad, he followed in his dad’s footsteps and served in the Navy as a hospital corpsman. Maybe it was the time he spent providing physical therapy to wounded soldiers from the Korean War that prepped him for his role as Dr. Huxtable on The Cosby Show.

Can you handle the truth? Take this military movie quiz >> 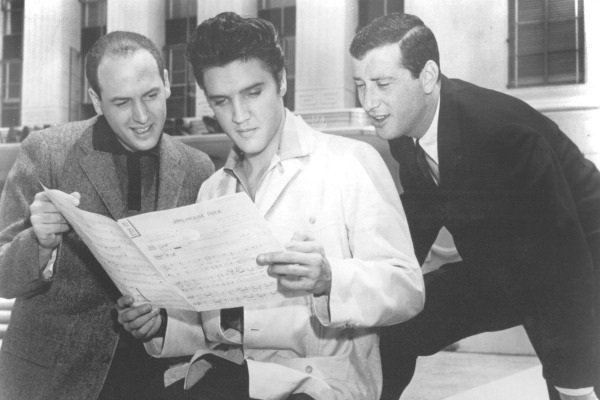 Elvis Presley was drafted into the military during the height of his new fame and although he was offered to enlist in the Special Services to entertain the troops, he opted to serve as a regular soldier. He joined the U.S. Army in 1958 and completed his military training in Fort Hood, Texas. Presley then served in Germany in the 1st Medium Tank Battalion, 32d Armor for 17 months. 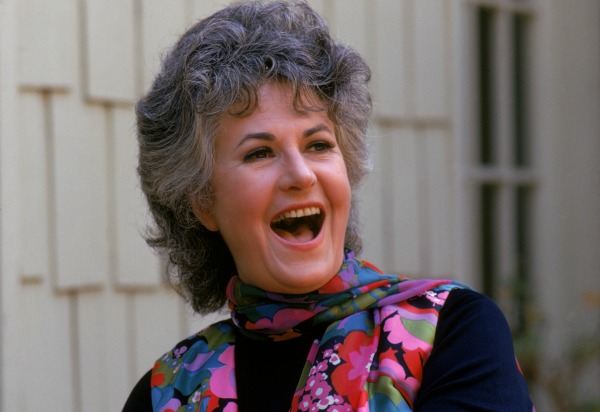 Bea Arthur denied serving in the military, but The Smoking Gun found evidence that Arthur had been in the Marines and served as a typist and truck driver. A personality appraisal sheet described her as “argumentative and frank.” Arthur was honorably discharged after 30 months of service in 1945. 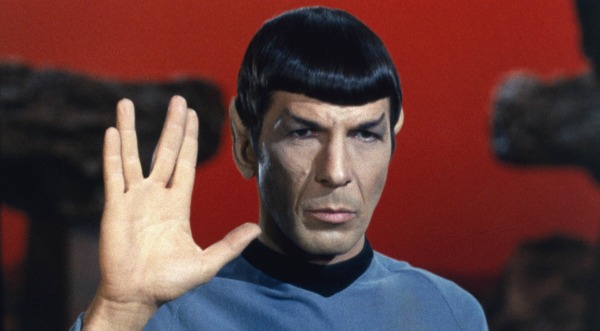 Who knew that Star Trek‘s Spock was in the U.S. Army Reserves? Nimoy starred in training films for the military, put on shows for the Army Special Services and was honorably discharged as Sergeant in 1955. 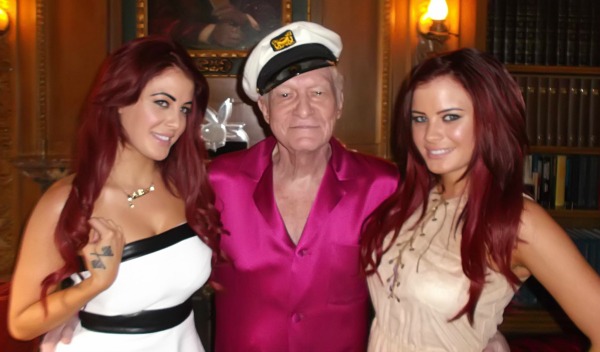 We know Hugh Hefner as the silk pajama and robe wearing, ridiculously younger wife having, father of the Playboy empire. Hefner’s beginnings were humble — after graduating from high school, Hefner joined the Army as in infantry clerk and wrote for a military newspaper. 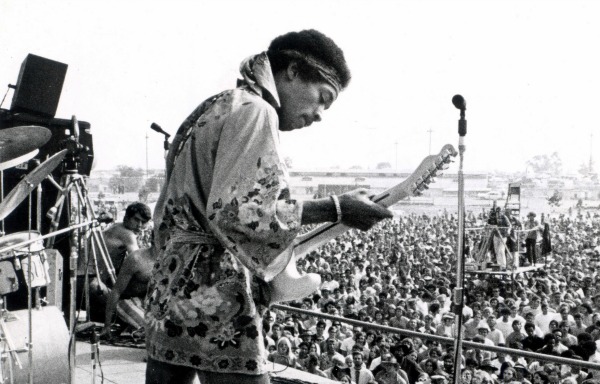 Legendary musician Jimi Hendrix was given two choices after he was caught in stolen vehicles in Seattle, Washington — go to the military or jail. The 19-year-old chose the military and was recognized for his paratrooper training. He left the Army a year later with an ankle injury from a parachute drill. 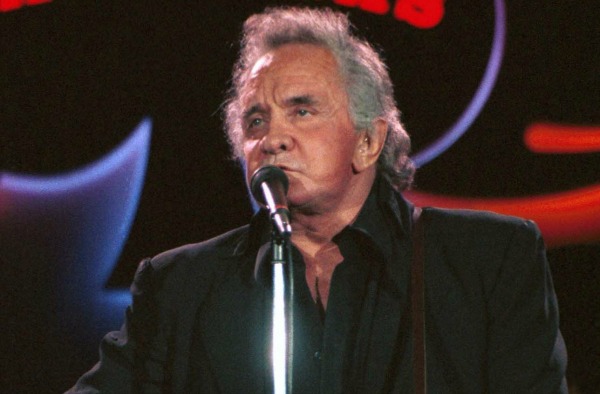 At an impressive 35-words-per-minute, Johnny Cash intercepted Soviet radio transmissions in Morse code during his time spent with the U.S. Air Force. Later, he revealed that the rhythm of the code influenced his music because he could still hear it when he was writing music. After Cash was sent to Germany while in the Air Force, he and his first wife (who he was engaged to at the time) exchanged 10,000 love letters. 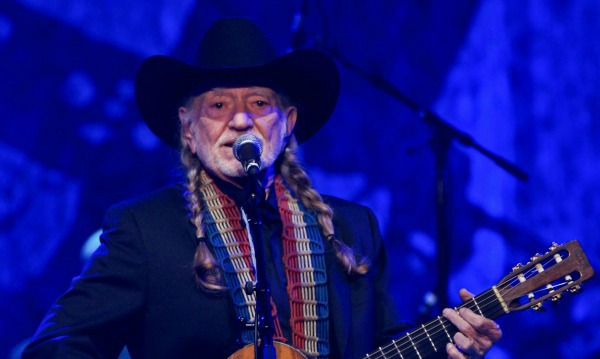 Willie Nelson wasn’t always the pot-smoking outlaw we know and love today. Before he was dodging Uncle Sam on taxes, he worked for Uncle Sam out of high school. He signed up for the Air Force but was discharged a short nine months later with back problems. 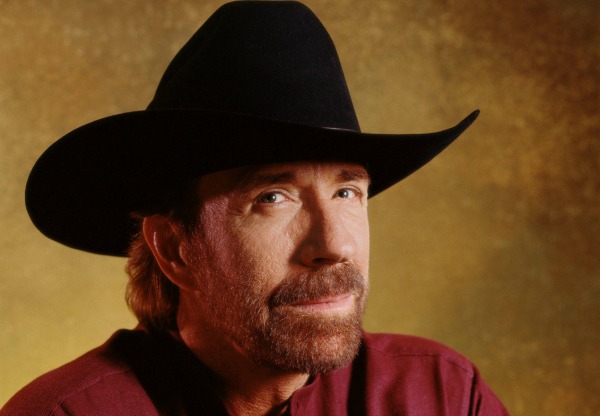 Does it surprise anyone that the man behind all the ultra-tough guy jokes spent time in the armed forces? We’d be surprised if Chuck Norris hadn’t spent time in the armed forces. Norris joined the Air Force in 1958 as an Air Policeman in South Korea. It was during this time that Norris learned and perfected the martial art skills that make him the bada** he is today. 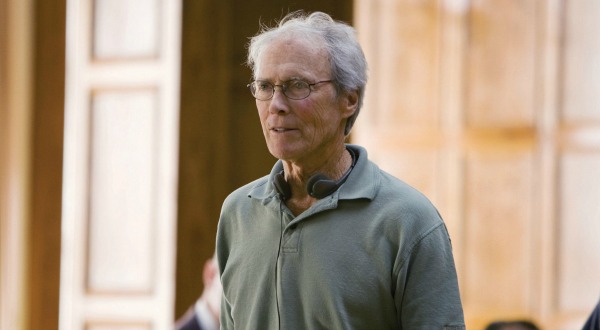 Speaking of bada**es, Clint Eastwood’s art has also imitated life. We remember him as the terror-instilling Marine gunnery Sergeant in Heartbreak Ridge, but in real life, Eastwood was in the Army. Eastwood swam two miles to shore during his time in the service when an aircraft he was on lost communication and crashed into the Pacific Ocean. Maybe it was that life-threatening ordeal that lent such credibility to the line, “Do you feel lucky, punk?”