Formula One great Michael Schumacher is finally out of a coma, six months after suffering severe head injuries from a skiing accident. 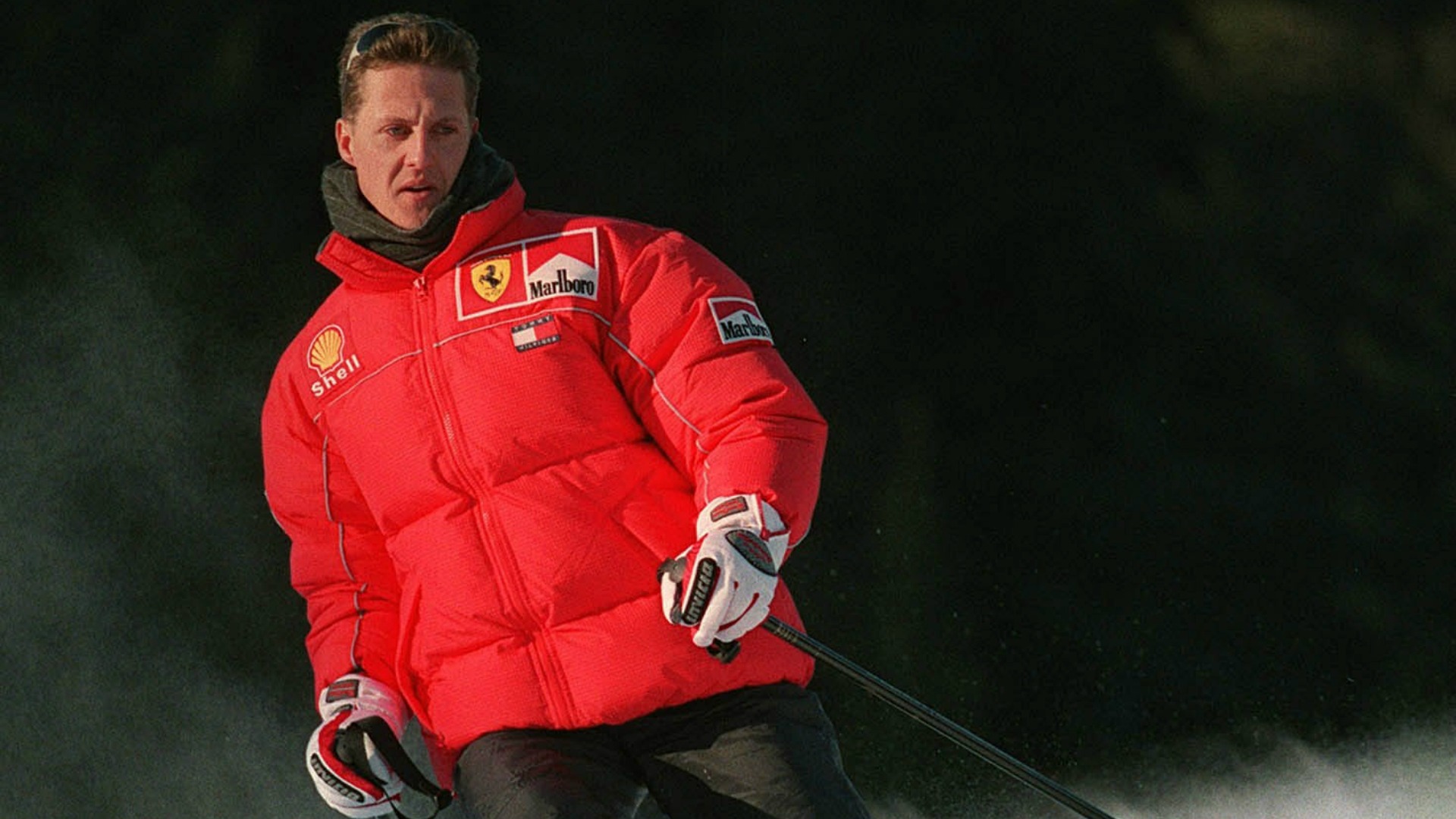 There’s good news for Formula One fans: Legendary driver Michael Schumacher is thankfully out of a coma and has left the University Hospital in Grenoble, France, where he had been receiving treatment since December following his skiing accident.

However, the seven-time F1 champion still has a long road to recovery and will be continuing his rehabilitation.

“Michael has left the CHU Grenoble to continue his long phase of rehabilitation. He is not in a coma anymore,” his manager Sabine Kehm said in a statement on Monday, People reports.

Schumacher’s spokeswoman went on to thank people on behalf of the family, saying, “His family would like to thank all his doctors, nurses and therapists in Grenoble as well as the first aiders at the place of the accident, who did an excellent job in those first months.”

“The family also wishes to thank all the people who have sent Michael all the many good wishes. We are sure it helped him.”

Schumacher had been on a family vacation and was skiing with his 14-year-old son on Dec. 29, 2013, when he crashed into rocks at the Meribel ski resort in the French Alps, leaving him with severe head injuries.

Doctors at the French hospital opted to put the German driver in an induced coma to decrease the swelling of his brain. Little information has been available to the public on the procedures that the driver has undergone these past few months, and the details of what’s in store for the 45-year-old star remain vague.

“For the future we ask for understanding that his further rehabilitation will take place away from the public eye,” Kehm added.