Could these two be any more adorable?

It’s no secret that James Franco and Seth Rogen have a hot bromance going. They star in movies together, they make parody videos together, and Franco recently made headlines with an impressive set of nude paintings of Rogen.

Their newest film, The Interview, is a testament to this friendship — even going so far as showing the two confessing their man-love for one another at the end of the trailer. Of course we know they’re “acting” in the trailer, but judging from their history together, we’re pretty sure they really mean it.

In the film, Rogen and Franco play TV personalities who score an interview with No. 1 fan Kim Jong-Un, dictator of North Korea. The CIA then recruits the men to assassinate Kim, which presents a host of challenges, since they are obviously the two least qualified assassins on the planet.

In celebration of Franco and Rogen’s most recent collaboration, we decided to look back over the duo’s 15-year friendship and show you where it all began…

The short-lived NBC series Freaks and Geeks introduced us to a host of awesome young talent, Jason Segel and Busy Phillips included. It was a cult hit, and although it was cancelled after just one season, it seems to have been in production long enough to kindle a bromance between Rogen and Franco. Just look at Rogen’s baby cheeks and signature muttonchops in the GIF below. He and Franco had an easy comfort on screen even then. We can only wonder if executive producer Judd Apatow knew then what he was starting.

Although they didn’t share screen time, Rogen and Franco reunited with Apatow on the 2007 hit Knocked Up, no doubt planting the seed for their following collaboration. Rogen plays an inadvertent dad-to-be opposite Katherine Heigl, who does an interview scene with Franco. 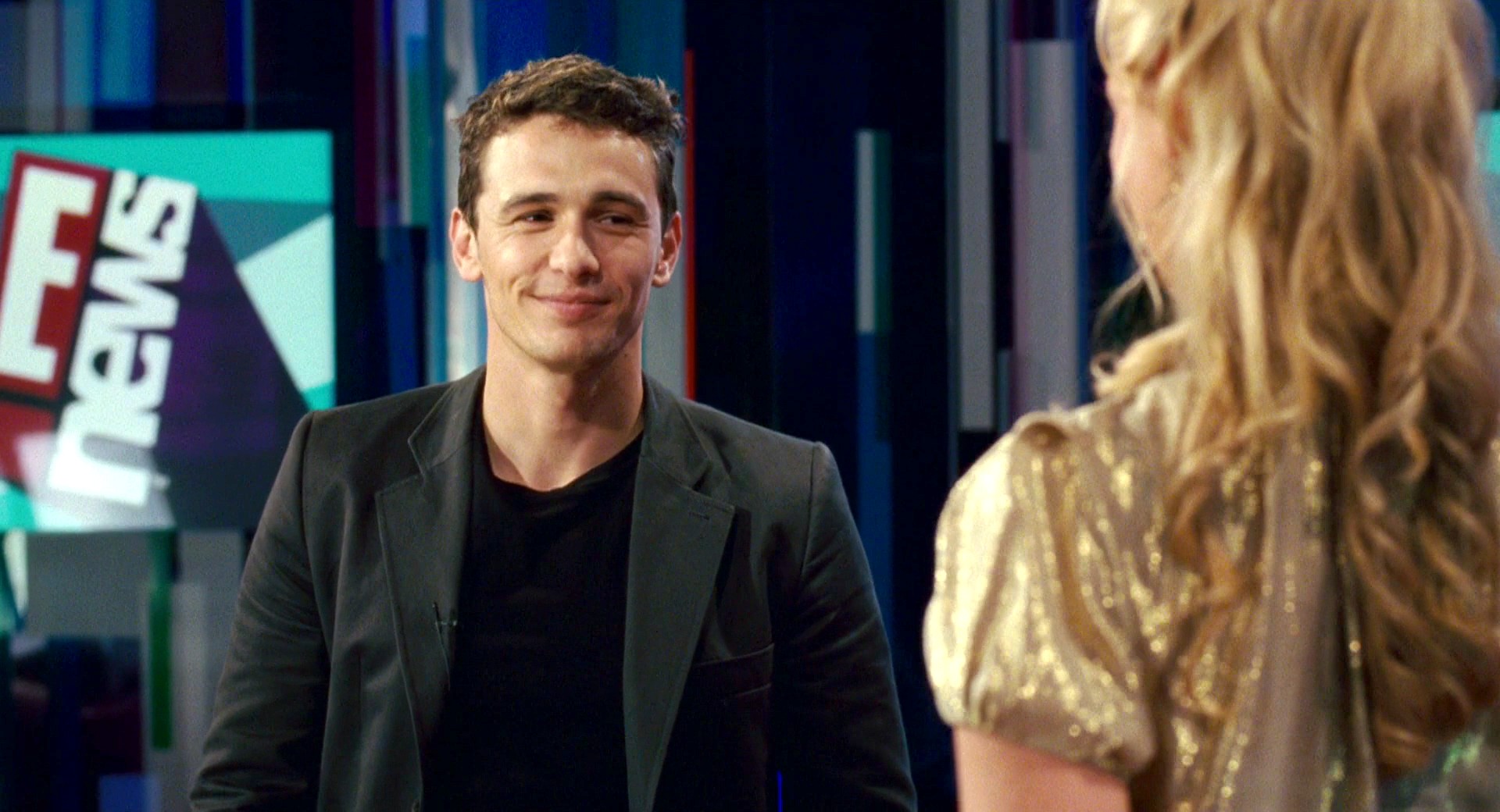 Are Judd Apatow movies to blame for the UCSB shooting? >>

In this buddy comedy penned by Rogen (story by Apatow), Franco and Rogen play stoner buddies on the run from a drug lord. This was the first film featuring the two as co-stars, and it whet audiences’ whistles for more. Much more. 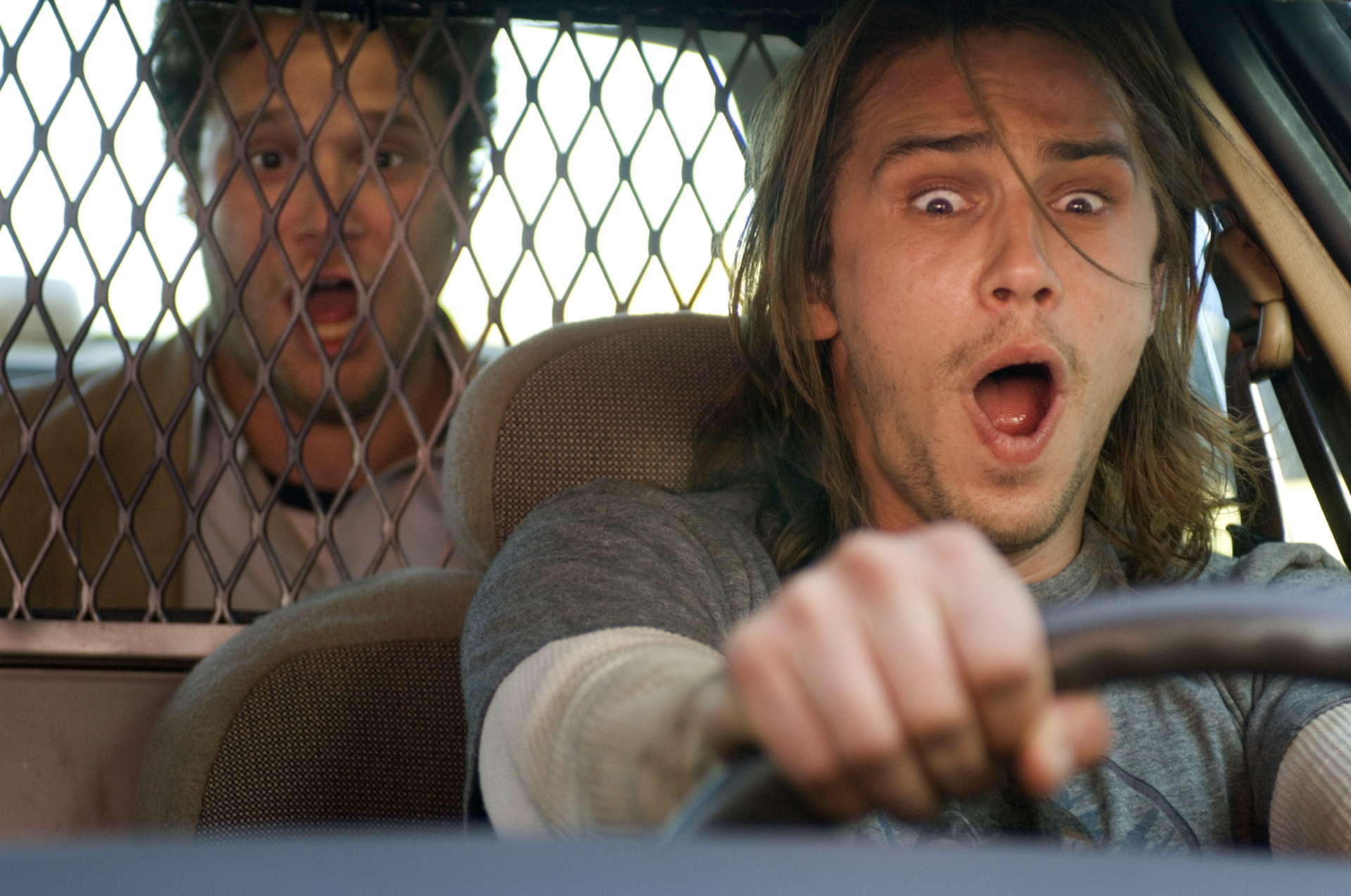 Although Rogen and Franco were insanely raunchy, audiences couldn’t get enough of them in this dude-ishly ridiculous apocalypse flick, directed by Rogen and writing partner Evan Goldberg.

This Is the End movie review: Doomsday laughers >> 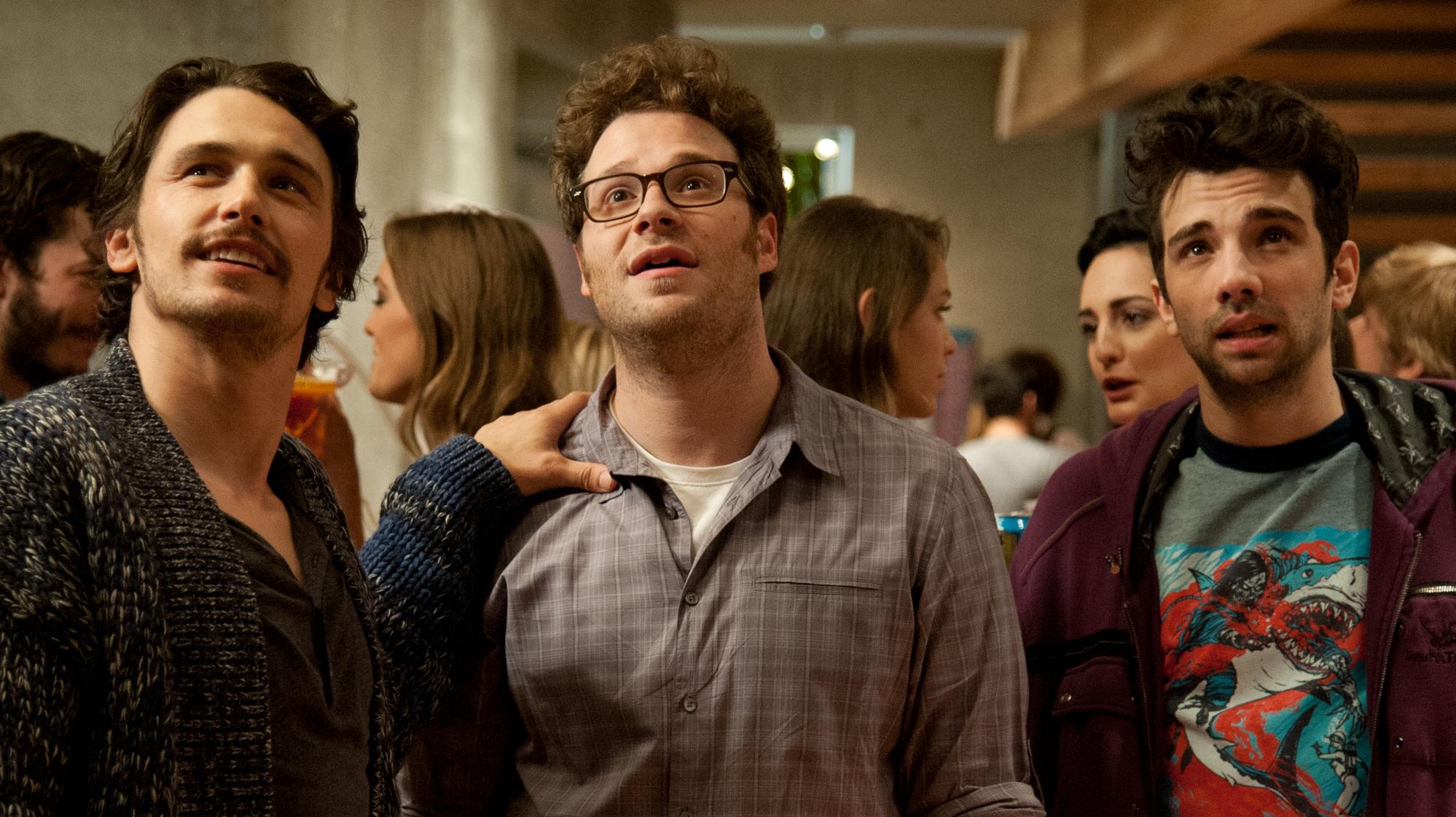 Do you remember where you were when you first watched the Rogen/Franco interpretation of Kimye‘s “Bound 2” video? We were glued to our desks, heads exploding. “Bound 3” is everything the original isn’t — and we love it.

We thought we’d seen it all with that motorcycle make-out session, but Franco and Rogen managed to shock us all over again with these nude paintings by Franco. According to an interview with Today, Franco explained that he painted the pieces in response to another artist who he claims appropriated Rogen’s image in a bid for attention. Whatever the reason, none of us will ever be able to get the images out of our mind. Thanks, James… thanks so much. 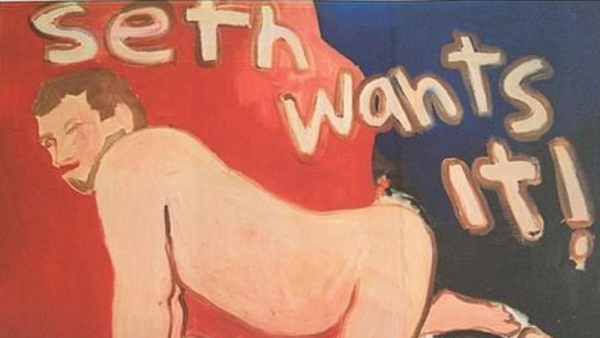 We can’t stop laughing at this trailer. Rogen and Franco’s finely tuned chemistry is obviously out in full force for this flick, and the results are side-splitting. No word yet on how long we’ll have to wait for their next project together. In the meantime, sit back and enjoy a peek at The Interview, which opens in theaters in October.