We’ve ridden the emotional wave through two books. Now, book three is within our reach, but are fans ready to say goodbye to the Darkling and friends? 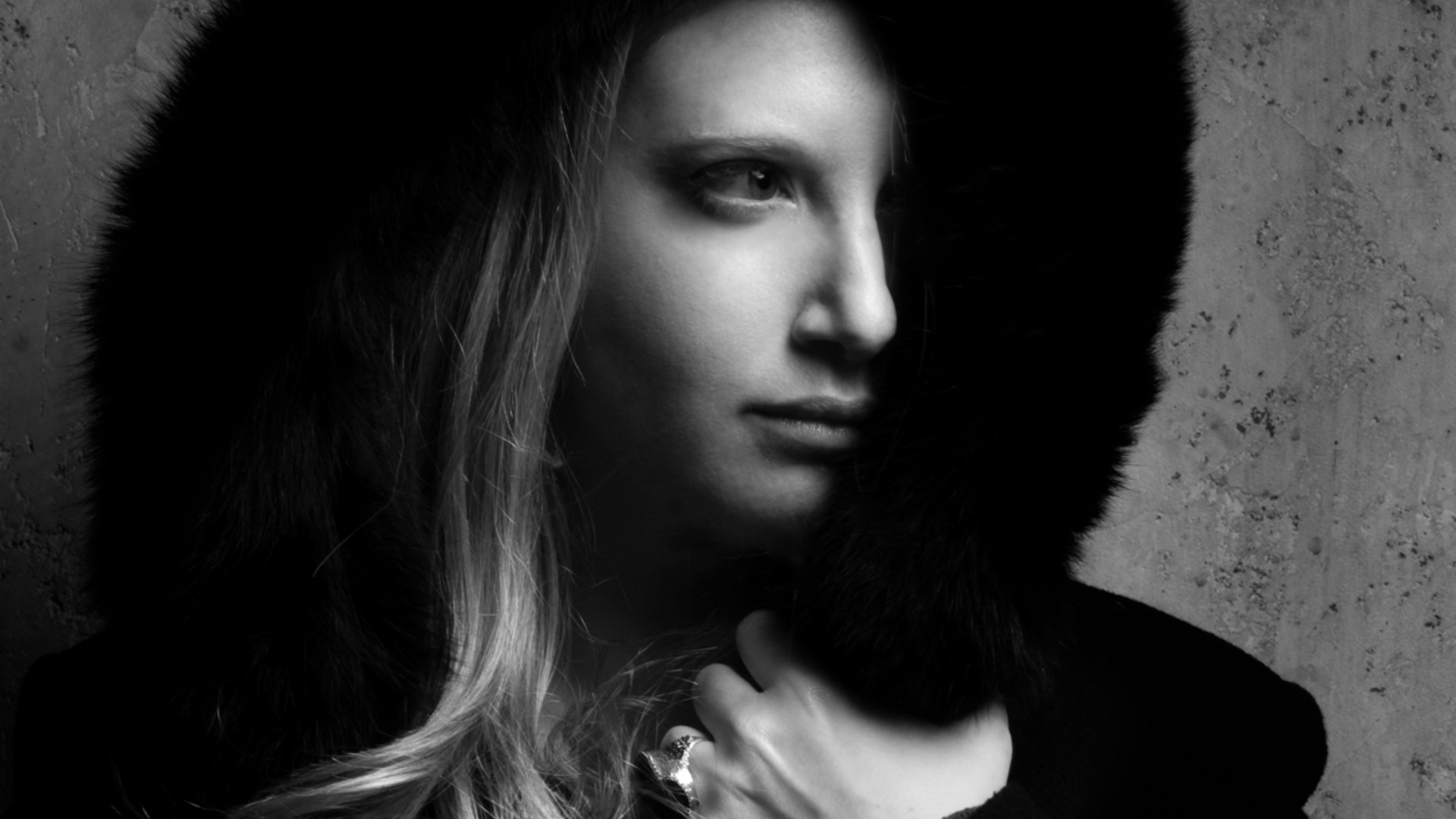 According to author Leigh Bardugo, “Every book you read, good or bad, has some kind of influence on what you do.” She remembers reading Stephen King’s It at summer camp one year (not the best book to read alone in the woods, but still). She says, “I loved those kids. I was rooting for them. That is what makes for a great story.”

Apparently, fans of Bardugo’s acclaimed Grisha trilogy agree, as fan art, cosplay and yes, even some kinky role-playing have all been attributed to the characters she first created in 2012’s Shadow and Bone.

Shadow and Bone followed orphans Alina and Mal, friends since childhood and now part of Ravka’s army. While crossing the Fold, an unnatural patch of darkness, Alina reveals an unknown power that catches the attention of the infamous Grisha leader, the Darkling.

INTERVIEW: Beautiful Creatures authors reveal the YA books that saved their lives >> 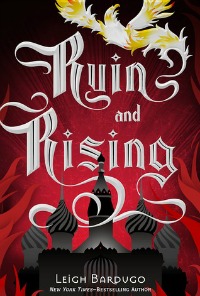 The Grisha are kind of like classy X-Men, in that they wear cool robes and each have their own superpower, ranging from Healers to Inferni (who make fire). The Darkling is the most powerful of them all, but even he can’t lift the darkness in the Fold. Alina, in fact, might be the only person who can.

Of course, there’s plenty of romantic tension as Alina fights her feelings for Mal (picture a butch Joseph Gordon-Levitt) and the Darkling (no doubt, in my head, Benedict Cumberbatch). Plus, the characters go through some massive changes in book two, Siege and Storm, and the ending was anything but easy.

What can we expect from the epic finale, Ruin and Rising? Bardugo doesn’t pull any punches. She says, “I won’t lie. There are some big deaths and big transformations in book three that I hope will hit the readers hard because they hit the characters hard.” (Mercy! Mercy!)

Still, she does not want us to feel utterly destroyed by the final page (think Hunger Games, book three). “It was important for me to not write a third book that was utterly bleak,” she says. “There’s always moments where characters are laughing or friendships are formed, sometimes unexpectedly, and I think that’s important. People, even in dire circumstances, use humor as a way to survive the bad stuff.”

And thank goodness she writes by that rule. Bardugo does knock her readers over the head on occasion, but she knows to add a good laugh just in time to save the day.

Over the course of the Grisha books one and two, Bardugo has created an amazingly entertaining cast of characters, including battling twins, a crazed (in a good way) sea captain and even some jealous teenage girls.

They’ve also become friends of hers, which is why the completion of the trilogy came with some unexpected emotion for Bardugo. She says, “The end of the series has been in the works for years, but to actually do those scenes and bring it all to a close was much more emotional than I expected. I didn’t think I would be as affected by it as I was.”

5 Reasons Tearling is the next Hunger Games >>

I feel her pain. I’ve been staring at book three for weeks. I refuse to open Ruin and Rising — not yet — because as soon as I open it, I’ll have to one day close it and then, the Grisha trilogy will be over. Or will it?

It was recently announced that Bardugo has signed for a two-book deal with Henry Holt & Co. for a new project called The Dregs, which will also take place in the Grisha world on a small island called Kerch. It will be a different cast of characters but along the same timeline as the original trilogy. So despair not, Grisha fans; the world you love has not really come to an end.

As I prepare to read Ruin and Rising, I have so many questions. Will Alina and Mal finally live happily ever after? Will the Darkling find the light? And what of my beloved Sturmhond? Only Leigh Bardugo knows for sure, but I’m finally ready to find out as I say a fretful farewell to one of my favorite young adult trilogies.

Is teen fiction getting too racy?
Twilight, American Pie director Chris Weitz to release YA book
5 Books that should be made into TV series