R. Kelly’s son is sharing his story with fans about identifying as transgender. It’s too bad he doesn’t have the support of his dad. 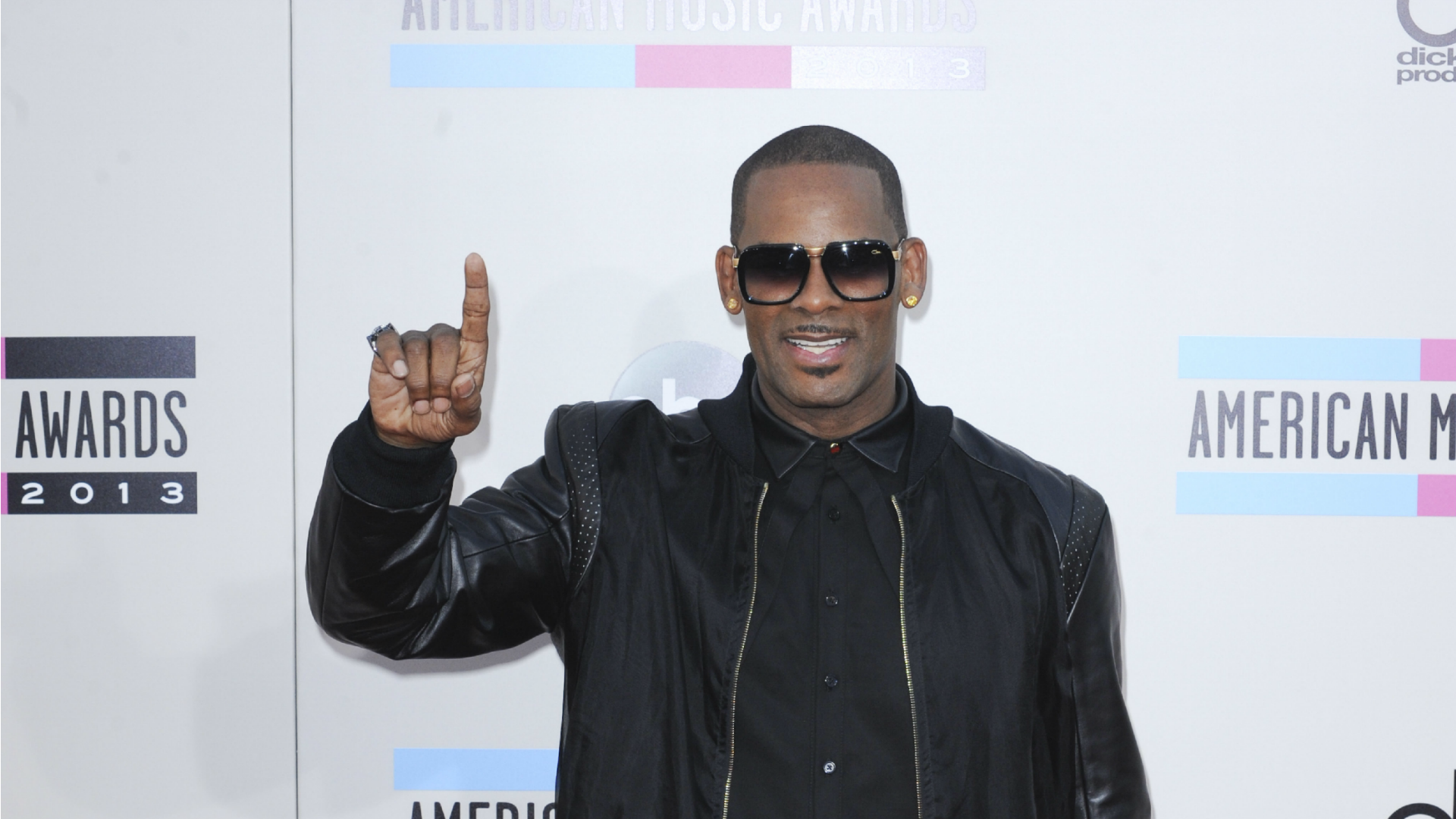 R. Kelly is the father of three children — Robert Jr., Jaya and Joann — but he reportedly isn’t acting like a parental figure to all of them. Jaya, who identifies as transgender, is now known as Jay. He revealed some interesting family dynamics on his Ask.fm profile.

Jay talked about the fact that he knew he was male around the age of 6 or 7. His mother is Andrea Kelly, the star of the reality show Hollywood Exes on VH1. She has given her son her full support, but his dad hasn’t uttered a word.

The 14-year-old shared, “My dad has not reached out,” while his mother “was very proud of me.” He continued, “I was like, ‘Thank you mom for accepting the fact that I’m a transgender.'”

After his parents divorced in 2009, the family has not remained close. According to The Daily Mail, the “Ignition” singer only speaks to Robert Jr. and Jay and Joann are not a part of his life.

Jay is looking forward to gender-reassignment surgery when he gets older, but he also knows it’s a long process. He wrote on his social media page, “You have to have counsciling [sic], a doctor, there’s surgery, and endocrinologist, it’s all a big process, but it has these things that come with it.”

Jay’s Ask.fm page has been active all day Thursday with support and questions from fans who are interested in his journey. He is appreciative that everyone is so curious, but there’s one thing he would rather not talk about.

The teen wrote, “Im just tired of the questions about my dad, i just try to ignore them you know?”

It’s clear with all of the attention that Jay is teaching many people a lesson about acceptance and LGBT issues. He summed up, “Yea, its [sic] perfectly fine to fall in love with anyone.”