Michael Trevino also dished on the characters he wants to see find love, including Tyler. Love might be in the air on The Vampire Diaries Season 6. 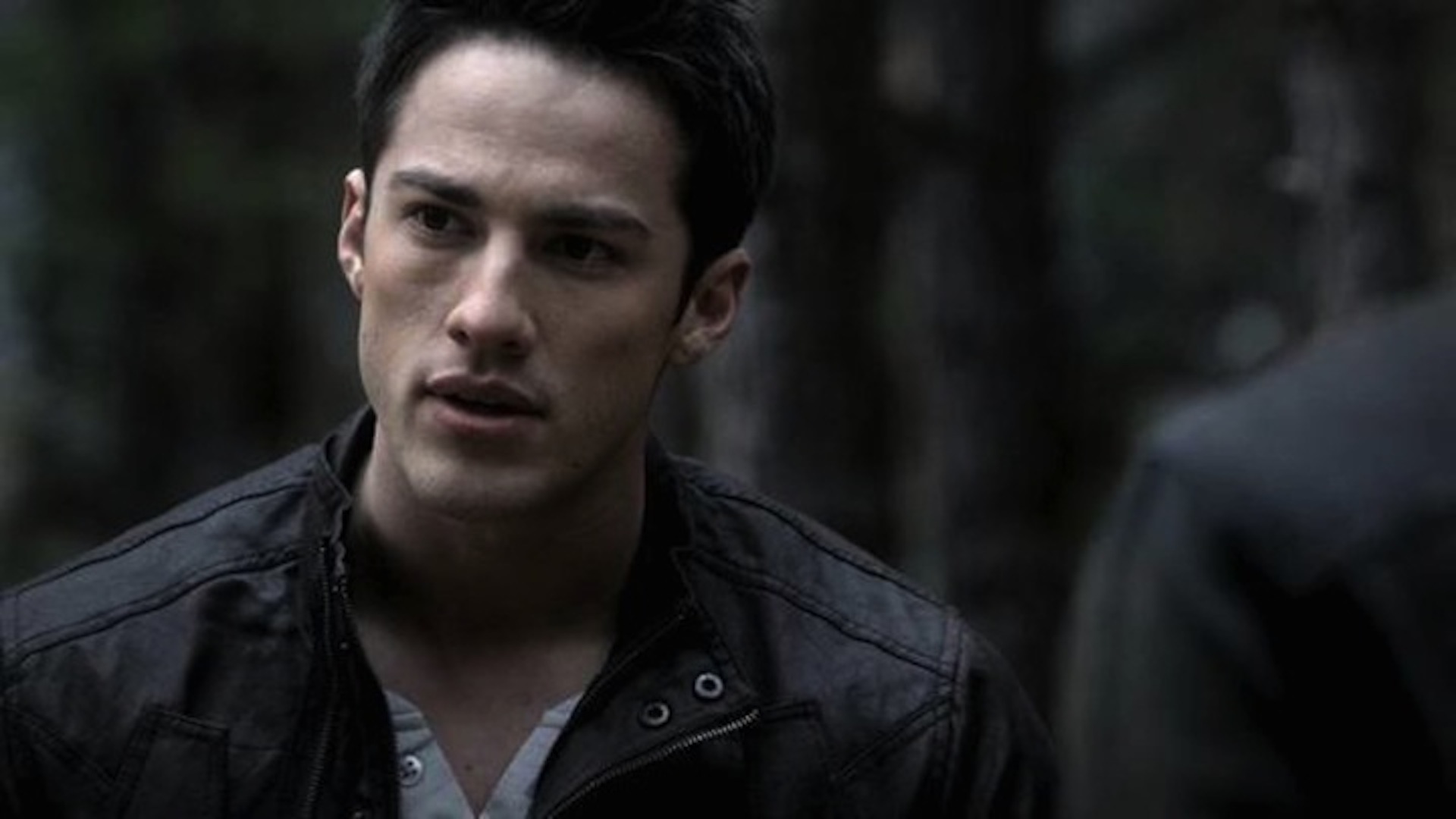 The Vampire Diaries‘ Michael Trevino’s good looks also come with a lot of heart. The actor spoke to us regarding his and The Vampire Diaries‘ involvement with the organization Children Mending Hearts, which is “dedicated to empowering disadvantaged youth through educational and arts programs that build empathy and global citizenry,” according to its website.

The Vampire Diaries cast will be honored at the organization’s Empathy Rocks: A Spring Into Summer Bash event, held Saturday in Beverly Hills, where Trevino and co-stars Kat Graham and Kayla Ewell will be accepting the award on behalf of the show.

Trevino said he thinks Children Mending Hearts is such a vital organization because “it’s one thing for a charity to raise awareness about the problems going on in different countries involving children. It’s another to educate our younger generation about children their own age.”

Thanks to the help of the Vampire Diaries cast, Children Mending Hearts has been working to achieve its goal and doing just that.

“It starts with fans,” Trevino explained. “We had outreach more than any other show on television, not only in the U.S. but internationally. Every one of us [in the Vampire Diaries cast] is very involved on social media, and that’s one of the reasons we’re being honored.”

Trevino also dished on a few juicy tidbits for the upcoming Season 6 of The Vampire Diaries, which doesn’t air until the fall. He said Tyler is working on moving forward in his life, and Trevino admitted that “somebody new might be coming along, maybe sooner rather than later” for the newly human Tyler.

Trevino explained that the show will pick up some time after the Season 5 finale left off, so he feels Tyler has found his reception.

As for a Stefan (Paul Wesley) and Caroline (Candice Accola) relationship, Trevino told us, “I think he’ll be okay with it. They’ve [Stefan and Tyler] gotten into it a few times, but that’s only because of a situation that arose.” The actor continued, “Now, if it was Damon, that would be another story.”

Now that he’s not a hybrid anymore, Trevino thinks it might be good for Tyler to distance himself from the supernatural world and find a nice human girl to spend time with.

And he’s not the only one. Trevino said he’d also love to see Matt find a nice girl to settle down with, too. We’re just hoping to see more of the Matt, Jeremy and Tyler bromance into Season 6.

For more information on Children Mending Hearts and how you can get involved, visit childrenmendinghearts.org.