Justin Bieber and Selena Gomez have confused the world with their on-again-off again relationship once more. This time Biebs has called their love “unconditional.” 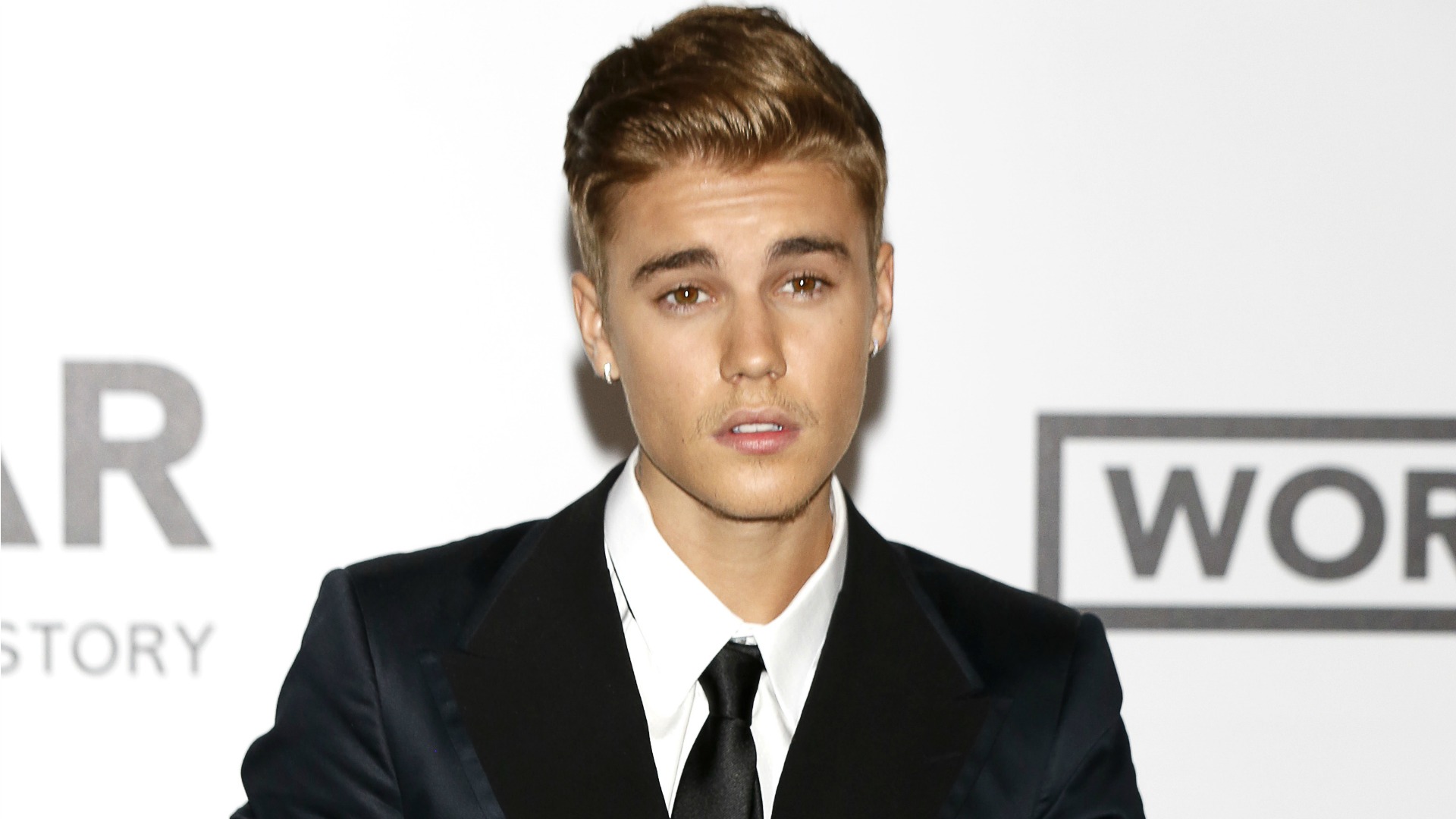 The world lost track of Justin Bieber and Selena Gomez’s turbulent relationship a long time ago, but these star-crossed lovers are sending out mixed signals once again, and it’s got us wondering if they could be back on.

Most probably not, but once again, Bieber has decided to post a picture of his ex-girlfriend on his Instagram account. The last time he did this he posted a picture of Gomez from the Vanity Fair after party in March, which he captioned, “Most elegant princess in the world” and he managed to win her back. However, the recent picture post did not last long and was deleted shortly after the 20-year-old pop singer posted it on Wednesday, June 11.

According to Us Weekly, the picture was a rather intimate black and white shot of the former couple gazing into the camera, with Gomez cradling Biebs’ head in her arms. However, the snapshot is not the most bizarre thing about the post — what’s really puzzling is Biebs’ caption.

“Our love is unconditional,” the “Baby” singer wrote. Although the pair appeared to have rekindled their romance earlier this year and were spotted on several outings together, including getting steamy on the dance floor and enjoying Coachella, things look to have fizzled out once again.

Bieber has since moved onto other women and has previously been rumored to have been getting close with Hungarian model Barbara Palvin. He’s hooked up with supermodel Adriana Lima, and he’s even rumored to be flirting with Kylie Jenner.

Selena Gomez takes power back: How does she define power? >>

As for Gomez, well, apparently she’s taking her power back, whatever that means!