New rumors are claiming that Jennifer Lopez and DWTS pro Maksim Chmerkovskiy are now dating each other. 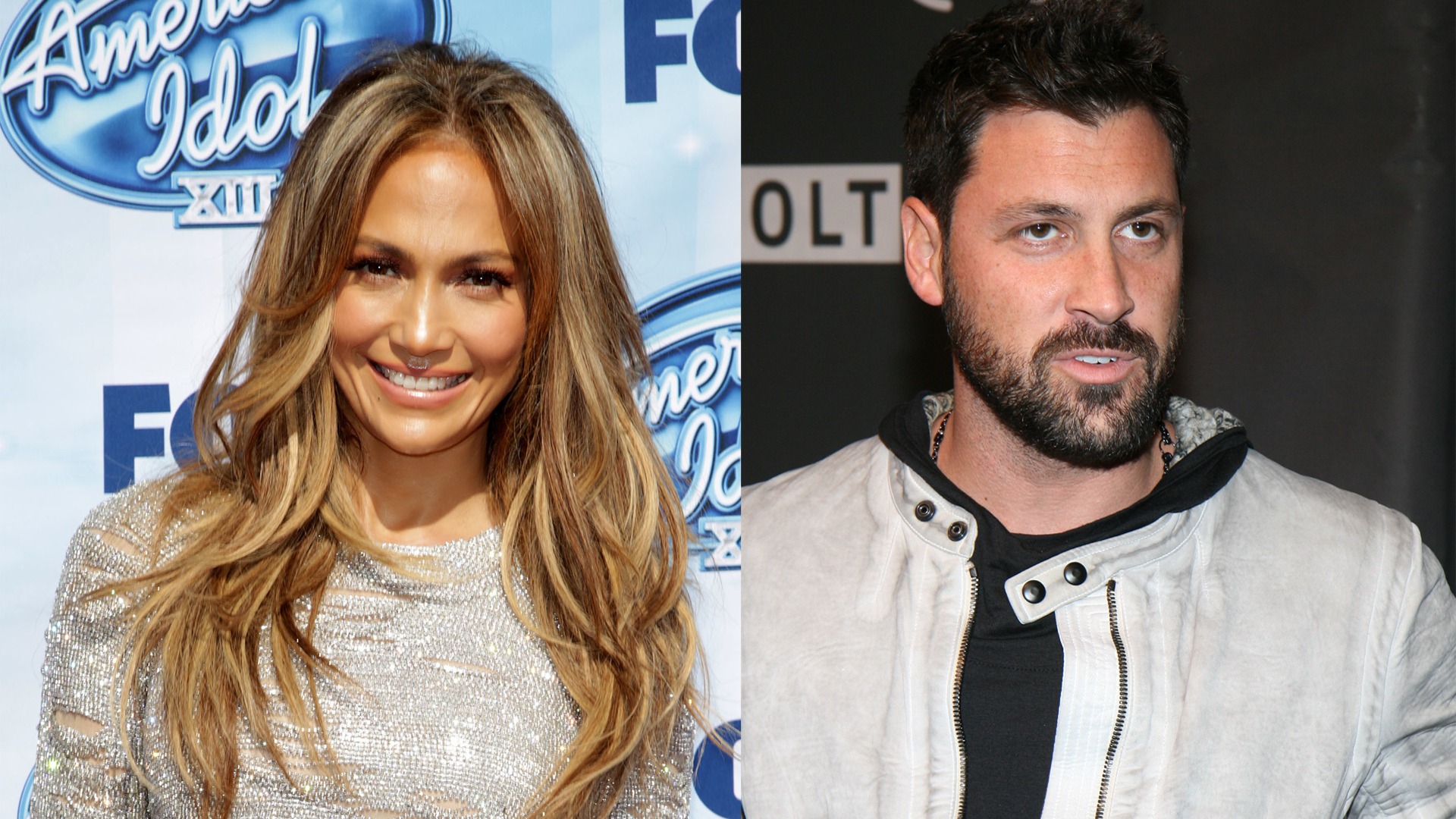 Is there a new hot couple alert developing in Hollywood? According to new reports, the answer is yes after rumors have surfaced that Jennifer Lopez and Maksim Chmerkovskiy are now an item.

Every Dancing With the Stars fan was hoping for a romantic pairing between Chmerkovskiy and his Season 18 partner Meryl Davis. But it seems as if the Ukrainian dancer may actually have his sights set on someone else since sources claim he’s now dating Lopez.

The multitasking superstar mom, 44, first met Chemerkovskiy through her BFF, Leah Remini, when she was a contestant on DWTS. Lopez could often be seen in the audience cheering on her friend during Remini’s stint on the popular dance show.

According to a People magazine insider, the 34-year-old dancing heartthrob has been spending time with the “First Love” singer, 44, although they are taking it slow since they both have work commitments. “He danced with her at the [American Music Awards last November] and they kept in touch,” a pal told the gossip publication.

Other friends of the pair say, “They are friends and have been talking.” Apparently, they’ve also been hanging out together since at least March, when they both attended the birthday festivities for Chmerkovskiy’s brother Val.

Lopez’s friend said the duo could be coming out as a couple any time now. “Who knows what will happen?” the pal added.

As someone who has admitted she can’t be without a man for too long, Lopez could certainly be moving on with Chmerkovskiy now that her relationship with Casper Smart has come to an end. Plus, if it’s true that the new DWTS champ is not romantically involved with Davis, he’s free to jump right in with the newly single American Idol judge.