The squabbling has begun on The Bachelorette. And you’d better believe it’s only the beginning. You be the judge of this season’s bad boys. 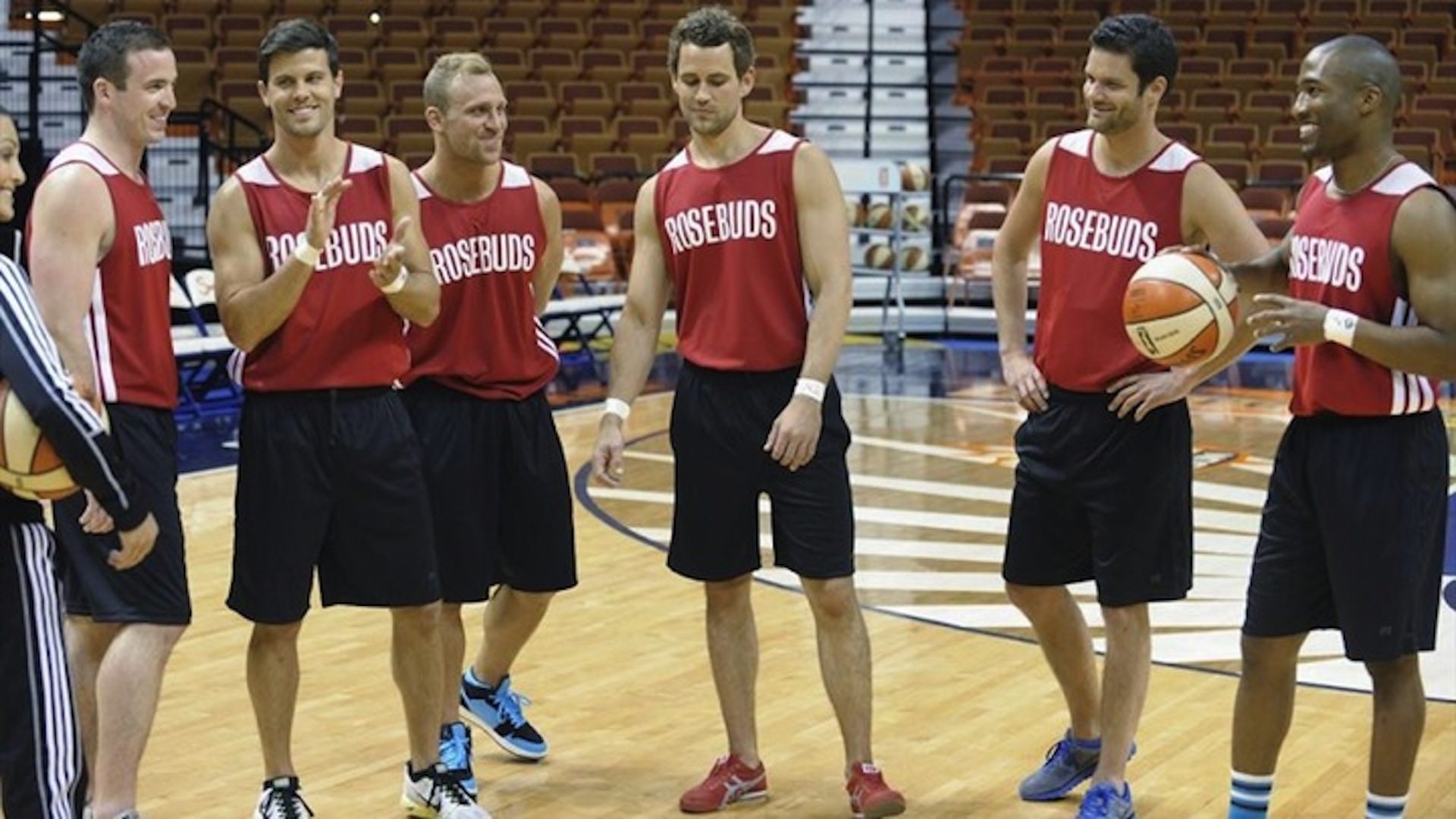 The lines have been drawn on The Bachelorette. Thanks to tonight’s revealing rose ceremony, plus a good look at what’s to come, we can gather some pretty solid evidence about where the men will stand in the upcoming battle between one another for Andi’s heart. You tell us who’s right and who’s wrong.

Nick vs. All the guys

Nick swept in and comforted Andi after Eric’s abrupt departure, and the guys weren’t pleased. They all wanted to be Andi’s shoulder to cry on and thought the way Nick handled the situation was arrogant.

From Nick’s perspective: He was put on the defensive after doing the honorable thing and offering to allow Andi to vent her frustrations. The show is all about connections, and Nick was taking the opportunity given to him to grow closer to Andi. How can you fault him for that? The guys were just jealous that he got the alone time and they didn’t.

From the guys’ perspectives: It wasn’t that Nick got the alone time, it was that he played it off so arrogantly. He was flippant. The guys even threw out the word deceitful. Andrew was turned off by Nick because he felt Nick saw himself as more deserving of time with Andi. Tasos found him arrogant and thought his actions with Andi weren’t right. Josh just really wanted time with her too.

Verdict: Well, Andi did give Nick the first rose of the rose ceremony so we’re gonna go ahead and say that Nick played his cards of the night well.

Marquel and Andrew already shared a tense moment this season when Marquel confronted Andrew about getting a girl’s number at a restaurant the guys went to. We thought the situation had blown over but maybe not.

From Andrew’s perspective: We could kind of see this one happening and not being Andrew’s fault. The guys went to a restaurant, had a nice meal, chatted it up with the staff, who was curious about their roles in the show, and then they went home. As they were leaving, a cute waitress slips Andrew her number. He laughs it off, shows the guys and thinks it’s done not realizing the controversy it would cause.

From Marquel’s perspective: The guys went to the restaurant, Andrew was flirting it up with this girl, got her number and then bragged about it in the limo. He feels like Andrew is shady and not really into Andi the way he should be so he confronts him.

Verdict: It looks like something else spurs Marquel to go after Andrew again, though we can’t be certain what triggers the argument. From the preview of next week’s episode, Andrew says something that Marquel finds offensive.

Looking ahead, Cody confronts Nick about his attitude next week, and Nick doesn’t take it well. After Nick is already put on the defensive because he got extra alone time with Andi, it looks like tensions will only escalate.

From Nick’s perspective: The guys are all threatened, and he’s just trying to stay distant to keep his head straight. The guys are interpreting the distance as arrogance. Nick may think he’s the front runner, but is that such a bad thing? He has a real connection with Andi. Maybe he should feel confident about that.

From Cody’s perspective: We have absolutely no idea given what we’ve seen, other than he’s threatened because Nick thinks he’s the front runner so far this season. Cody’s anger could be a continuation of his feelings from the rose ceremony. It could be a new issue. Or, most likely, it could be a combination of the two. Either way, he goes off.

Verdict: TBD. But Andi does sense the tension and isn’t likely to stay out of the fray. It will most likely mean the end for one of these two guys, and our guess is it’s Cody.

Which guy would you name as this season’s villain? Is Nick fooling Andi?