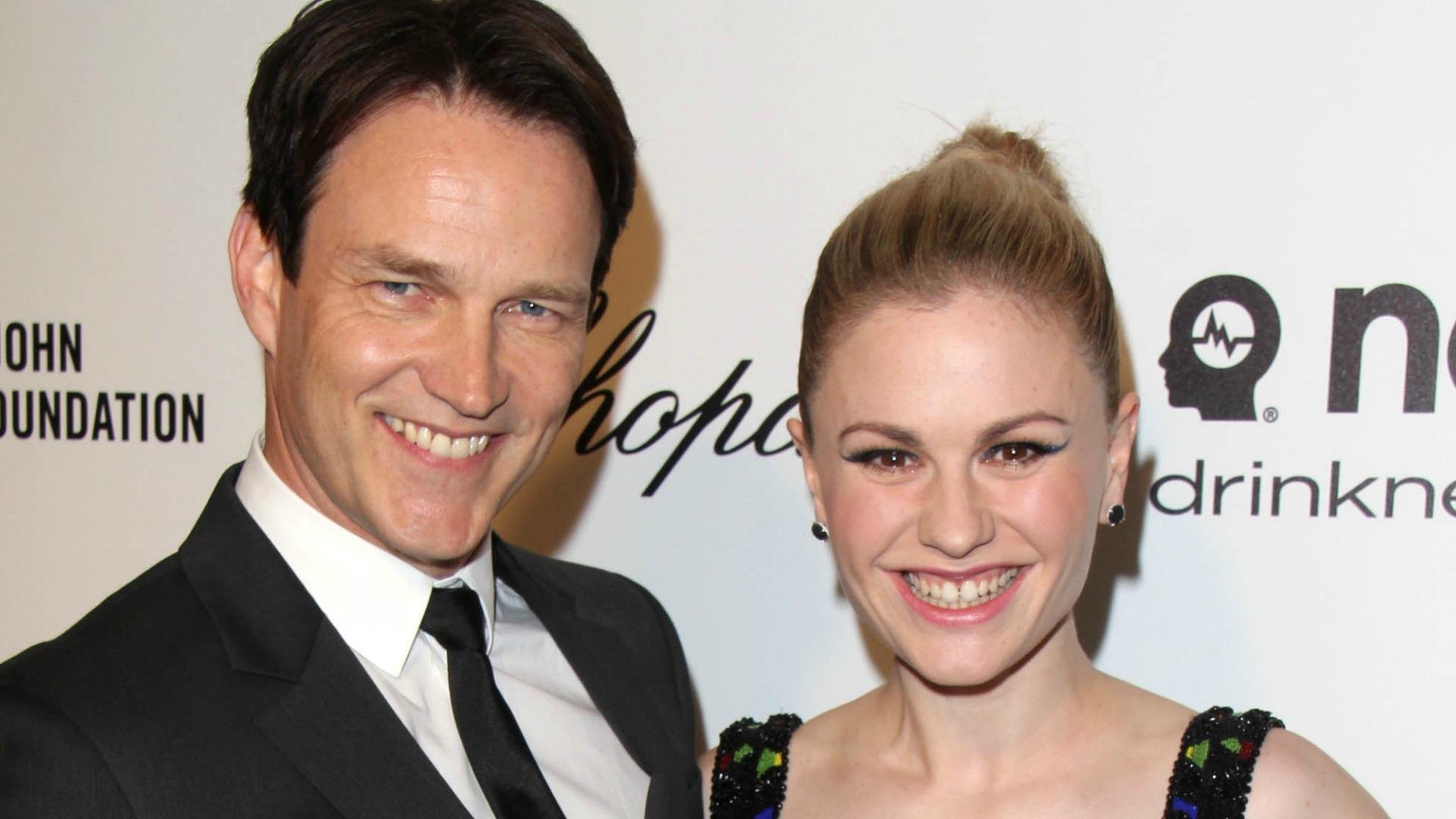 The LA Pride Parade, which has been an annual institution in West Hollywood, California, since 1970, was held on Sunday, and Anna Paquin was all about tweeting her support for marriage equality.

The event struck a personal chord for the actress, who has voiced in the past that she identifies with the LGBT community.

Paquin, who came out as bisexual for the Give a Damn campaign back in 2010, spoke very passionately about her own bisexuality in an interview with Zooey magazine in 2012. “I’m sure for some people saying they’re bisexual feels less scary than making a statement that they are gay. For me, it’s not really an issue because I’m someone who believes being bisexual is actually a thing,” she said. “It’s not made up. It’s not lack of decision. It’s not being greedy or numerous other ignorant things I’ve heard at this point. For a bisexual, it’s not about gender. That’s not the deciding factor for who they’re attracted to.”

Though Paquin may not have any borders when it comes to which gender she is attracted to, right now she is in a committed and loving marriage with husband and True Blood co-star Stephen Moyer. The woman otherwise-known-as Sookie Stackhouse isn’t shy about hooking up with her hubby on-screen either. “Maybe is should be weird, simulating sex with your husband in front of people,” she said to V Magazine in 2011. “But it’s really not. When it’s a love scene with someone you actually love, there’s no feeling like, ‘Can I touch him here? Can I touch him there?’ You know what your boundaries are — or what they aren’t, I suppose.”

The couple are also parents to twins Poppy and Charlie, who will turn 2 years old in September.