We’ve come a long way since frilly aprons and Donna Reed, but the fight still rages for women’s rights. 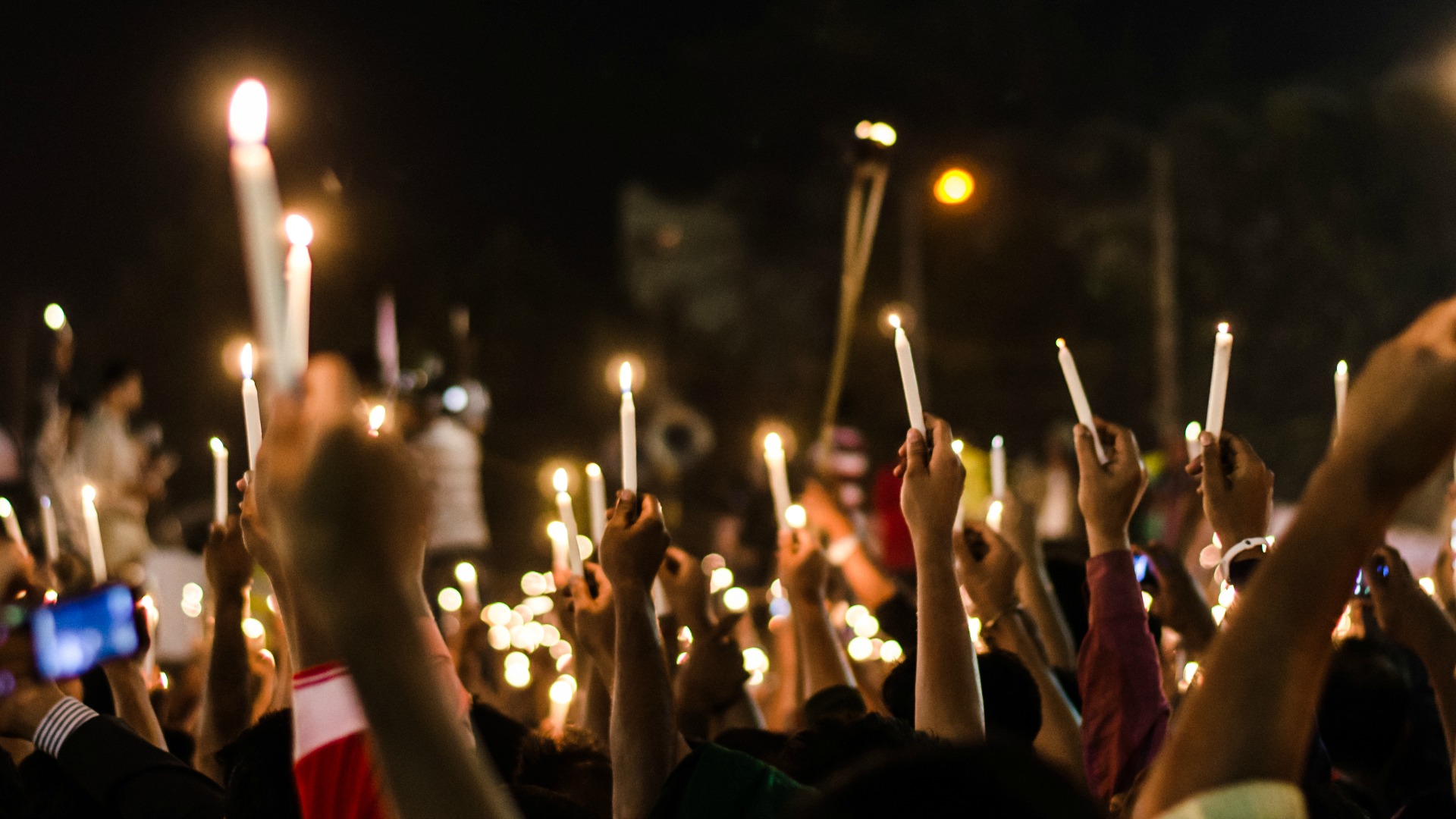 College girls are raped for wearing short skirts. Sexual harassment in the workplace is rampant. Women still aren’t making as much money as men. It’s all a bunch of bad, bad news. Did I just ruin your day?

Well, have some hope. Despite the slow-moving evolution of women’s rights, the issue has not been ignored in literature. Strong female characters continue to stand up for what’s right.

Do you want to be the heroine of your own story? Here is a list of fiction that addresses women’s rights issues that will get you riled up for “our side.” Read and feel inspired. Remember: Change starts with you.

1. Dagger in the Cup
by JB Hamilton Queen 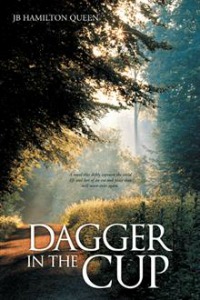 Sixteen-year-old Shug Yokem is a mountain girl, and she knows her forest well. She’s lived a life of peace in the natural world, but soon, an abusive stepfather shows up who destroys the life of her family and sends Shug to a home for the feeble-minded. She must escape, but first, she must save her fellow incarcerated women — then her family — from a patriarchal reign that threatens their freedom and their lives. This book will get you fiery as it tackles reproductive rights, race and female stereotypes.

2. Sing You Home
by Jodi Picoult 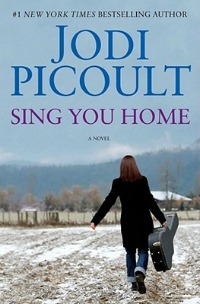 Zoe was once a happily married wife, mother and music therapist. Then, it all fell apart. After the decline of her marriage, she finds an unexpected friend: another woman who soon becomes much more than a friend. As Zoe explores her new sexuality, the rights to her child come into question, and well, everything goes up in flames — including me. I had to read this book quickly because the irrationality of religion and pompousness of men made me so dang angry.

3. The Yellow Wallpaper and Other Stories
by Charlotte Perkins Gilman 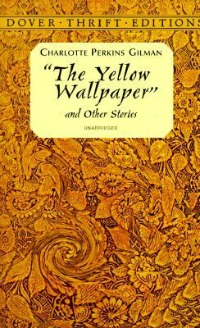 This book was published in 1892; it can’t be relevant today, right? Wrong. How many times has a guy said, “You must be on your period,” when you were acting ticked off? In Charlotte Perkins Gilman’s title piece , a woman is prescribed bed rest because she was acting depressed. Because of this antiquated practice, the woman goes mad. PMS is still a running joke today. Women are still laughed at for their moodiness. Gilman was trying to warn us. Let’s give heed to her words and keep history from repeating itself.

4. The Help
by Kathryn Stockett 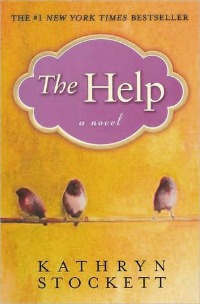 Everyone wants Skeeter to just get married and have kids, but Skeeter will have none of it. She wants a career, and she finds her inspiration in Aibileen: a black maid raising her 17th white child. Race lines are crossed as Skeeter gets the “help” of her hometown to tell the truth — and the truth is anything but easy. The film version is famous; the book is even more poignant. Although the setting may be the 1960s, female and race stereotypes are still prevalent now and should not be overlooked.

5. The Vagina Monologues
by Eve Ensler 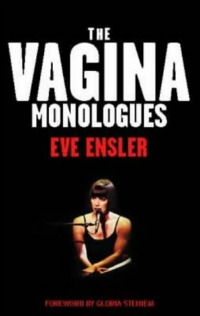 Eve Ensler was worried that we weren’t talking about vaginas enough — so she asked women to talk about their vaginas. The book is an adaptation of the play version, giving voice to the lusty, hilarious and sometimes tragic yearnings of our lady parts. Ensler’s interviews cover every female demographic from young to old, white to black, gay to straight. We all have one thing in common: our sex organs. And those femme parts deserve to be heard!

6. The Awakening
by Kate Chopin 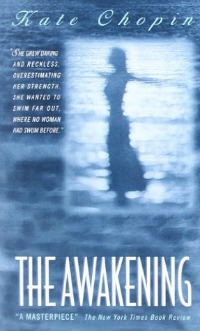 This book ruined Kate Chopin’s career because of its extremely controversial take on women’s sexuality. Published in 1899, it is the story of Edna Pontellier. Edna feels suffocated by her husband and kids. She no longer wants to be the well-behaved, rich socialite. She accidentally falls in love with a younger man, and so opens the door to her freedom. Although a tragic tale, The Awakening is a story of true liberation from passionless love, social mores and in the end, a life without hope.

Should you be getting paid “menstrual leave?”
Sex worker experiences questionable discrimination
Young woman films her abortion to change the stigma