Whether your dad is a wannabe comedian, loves historical fiction or served in the armed forces, here are a few books worth picking up for Father’s Day. 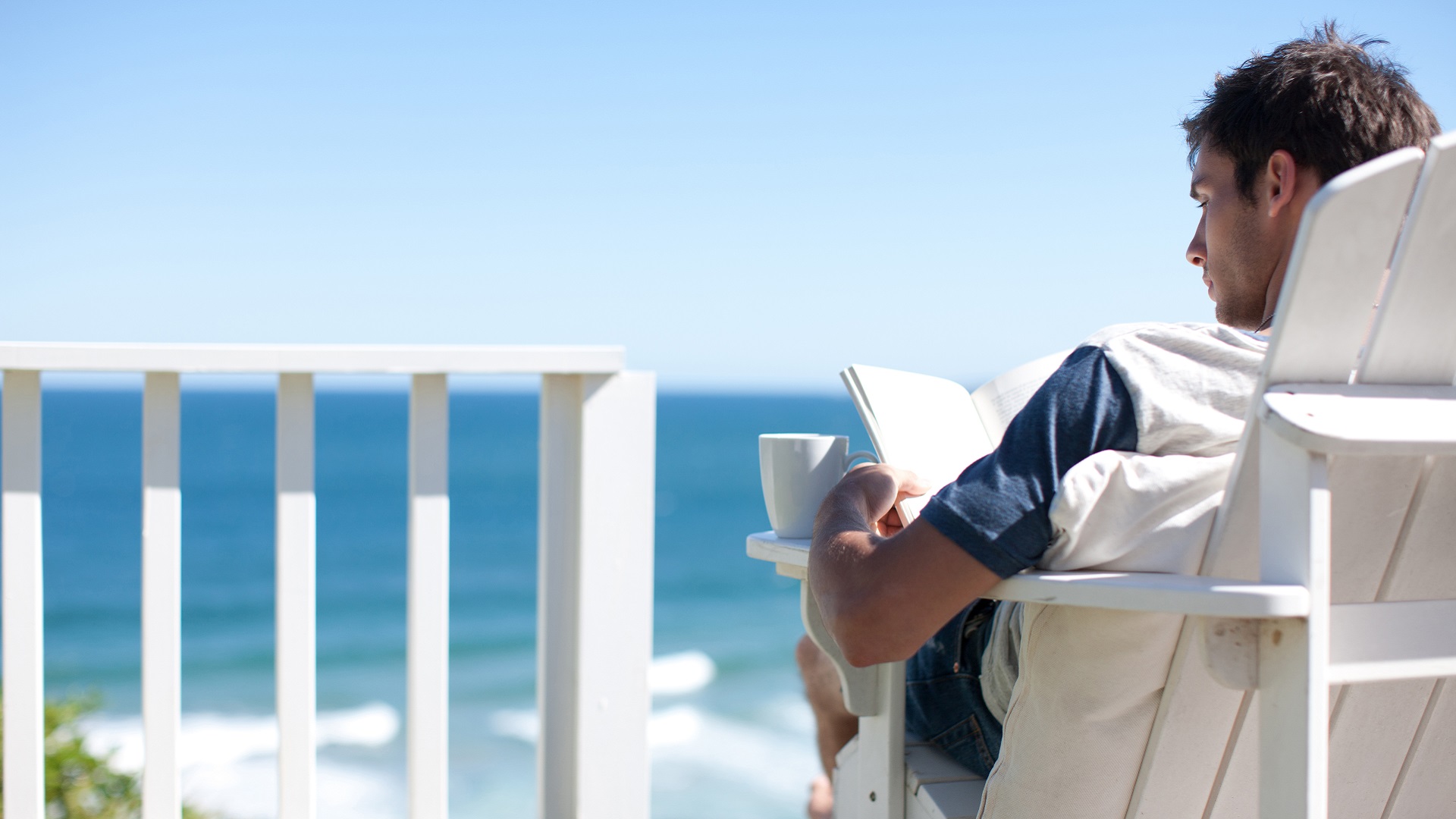 For the dad who appreciates the glamorous life and has a good sense of humor:

The Walk-In Closet by Abdi Nazemian 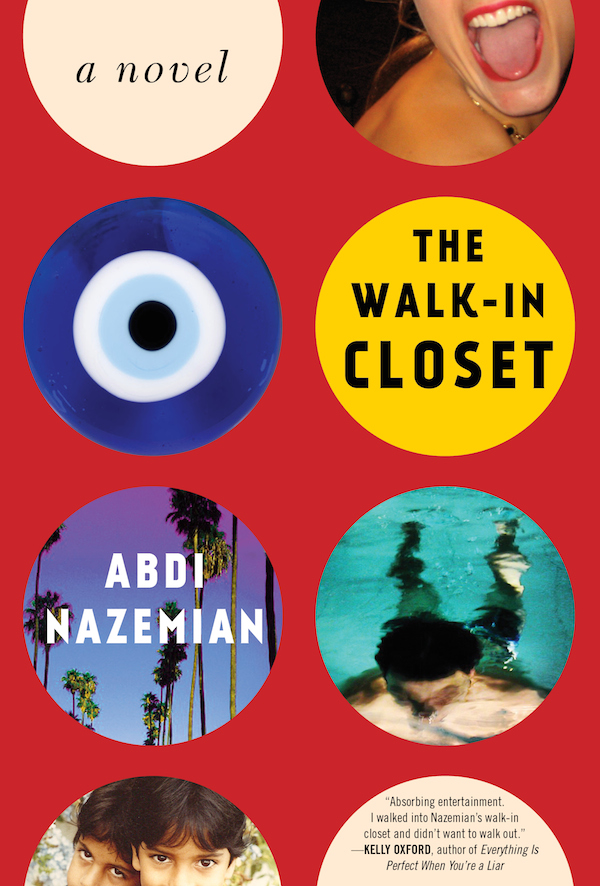 With the petty problems of her friends and divorced parents, Kara Walker’s life is not as glamorous as the life of her best friend Bobby Ebadi and his sophisticated parents, Leila and Hossein. When the Ebadis think that she and Bobby are dating, Kara gladly steps into the role and begins enjoying the perks that come with it. But when the Ebadis begin pushing for marriage, Kara must question how far she is willing to go to keep up the façade.

Lost for Words: A Novel by Edward St. Aubyn 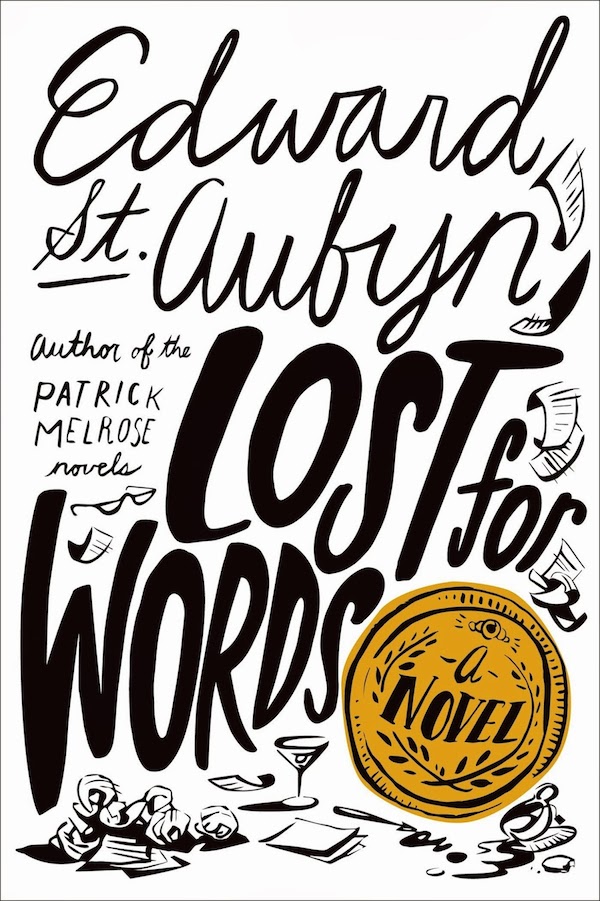 The judges on the panel of the Elysian Prize for Literature have to read through hundreds of submissions to pick the year’s best book. Meanwhile, a group of writers believe they deserve Elysian attention. Things go terribly wrong when one writer submits the wrong book, a judge finds himself stuck in a scandal and a cocky author seeks revenge.

Ways of Leaving by Grant Jarrett 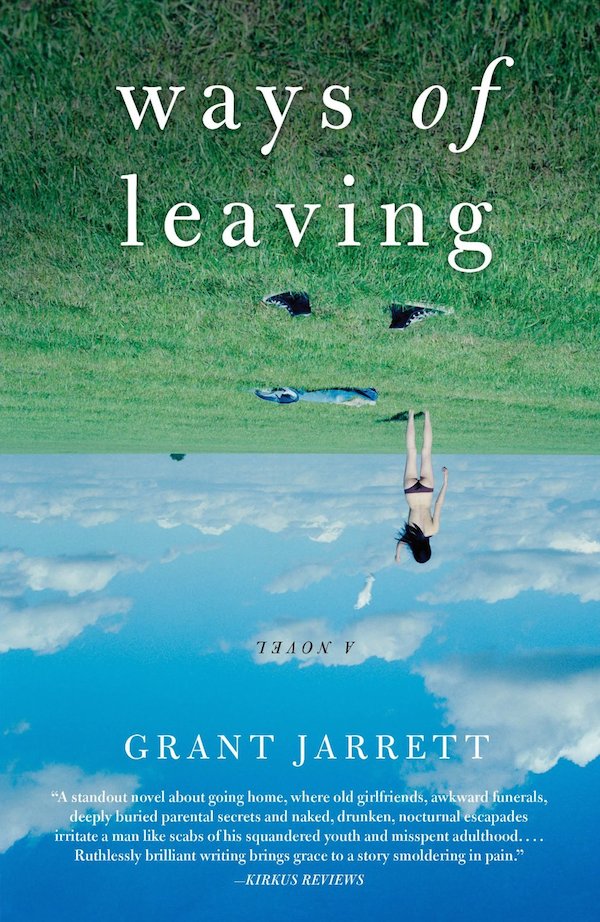 Chase Stoller’s life is falling to pieces after he lost his job, his wife filed for divorce and now his brother wants him to come back home to Pennsylvania to help care for their ill father. When Chase arrives home, he is faced with years of repressed rage, but the greatest challenge he must face is when his sister tries to take her own life. Chase must deal with the struggle of isolation and the desire for a sense of purpose in his life.

For dads who love historical fiction:

Midnight in Europe: A Novel by Alan Furst 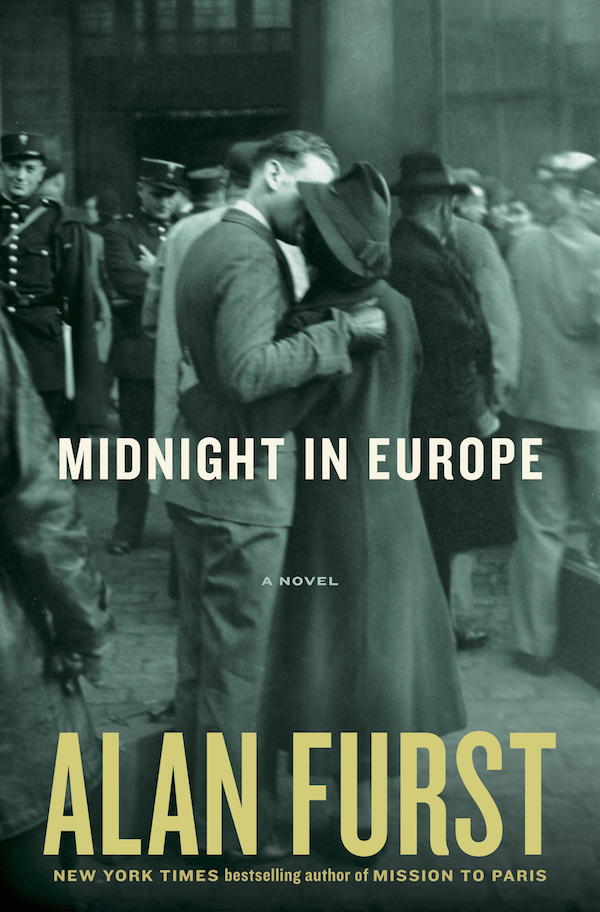 It’s 1938. Cristián Ferrar, a lawyer at an international Paris law firm, is approached by the Spanish embassy to help a covert agency supply weapons to the Republic’s army. Joining the mission is an eclectic group of men and women: idealists, gangsters, aristocrats and spies. From sketchy Paris clubs to fancy New York law firms, Ferrar and his friends battle the secret agents of Hitler and Franco.

For dads with a sense of humor: 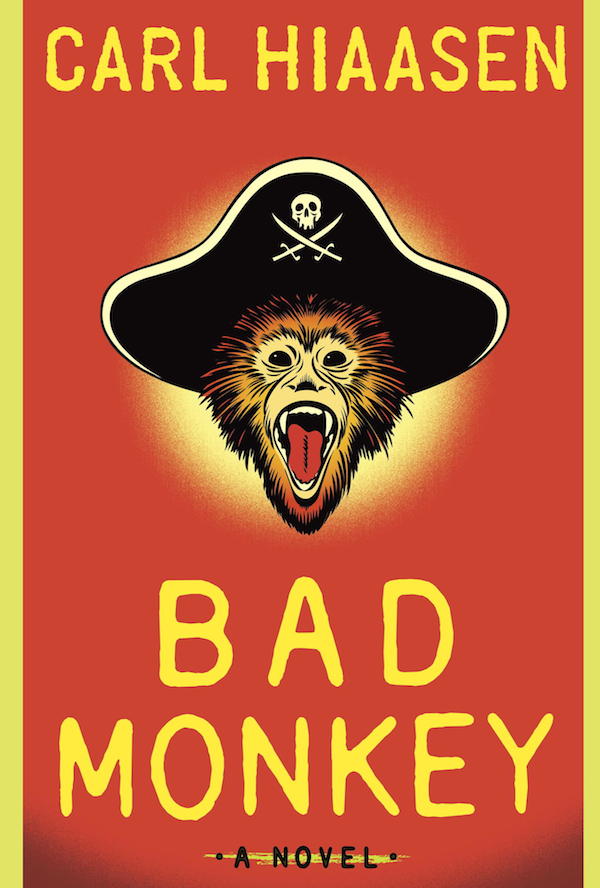 Dads who love to laugh are guaranteed to love this outrageous, satirical story about Andrew Yancy. Yancy, a former Miami police officer, has a human arm in his freezer. He has a perfectly logical explanation for why it is no longer attached to its owner, but if he can prove murder, Yancy might be able to get out of his current job as a health inspector. But first, Yancy must get through an obstacle course of ridiculous events punctuated by a cast of quirky characters.

If your dad is a wannabe James Bond: 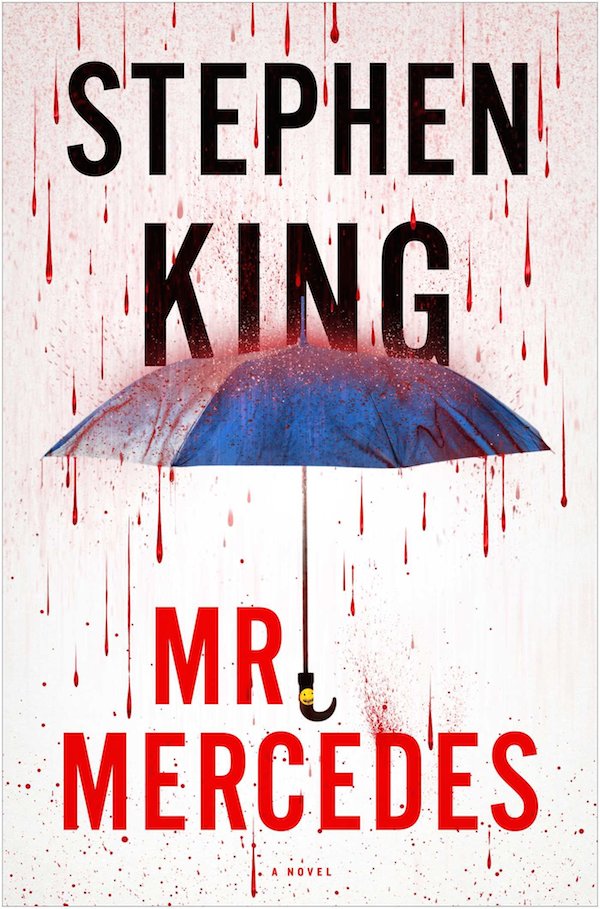 Months after a driver plows through a crowd, killing eight people, retired police officer Bill Hodges is still haunted by the unsolved crime. When he receives a mysterious letter from an anonymous source threatening another attack, Hodges comes out of retirement, hoping to prevent another tragedy.

For dads who have served in the armed forces:

Unbreakable: A Navy SEAL’s Way of Life by Thom Shea 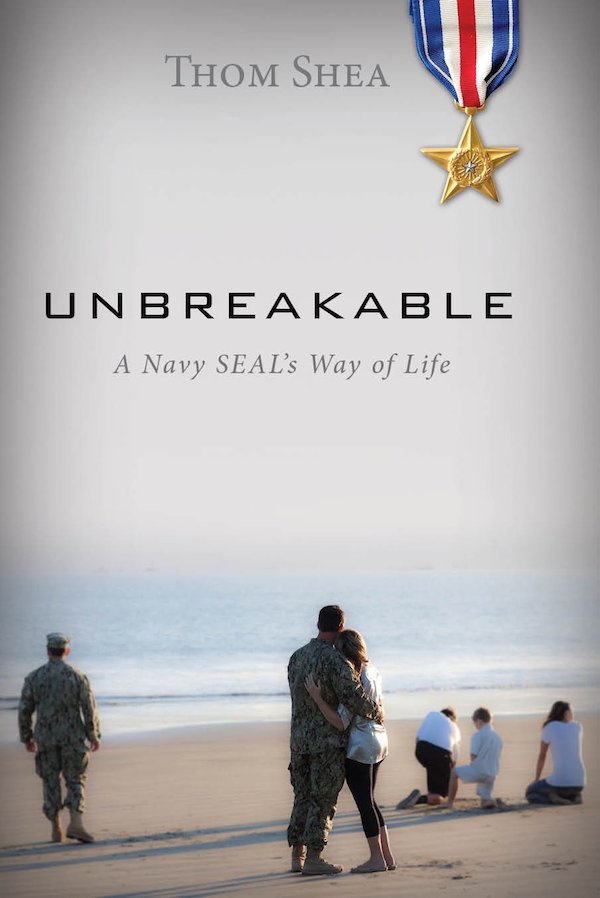 Unbreakable is the perfect gift for dads who have served in the armed forces, like Jeremy Renner’s character in The Hurt Locker. In Unbreakable, Thom Shea, a highly decorated Navy SEAL, shares true stories of combat from his time in Afghanistan. His stories are not only adventurous and entertaining, but also provide unique insights on human performance. Shea’s stories show that we can still find calm after the chaos of battle — it just takes a little bit of practice.

Father’s Day gifts: 6 Bathroom books for Dad
Quiz: What should you write in your Father’s Day card?
The Hundred-Foot Journey: Why you should read it before the film comes out