Now that we have official word that Jennifer Lopez and her transsexual-texting beau Casper Smart have split, we’re all wondering who she’ll date next, right? Wrong. Girl needs to take a break from men and come up for air. Here’s a list of the type of guys she should definitely not date. 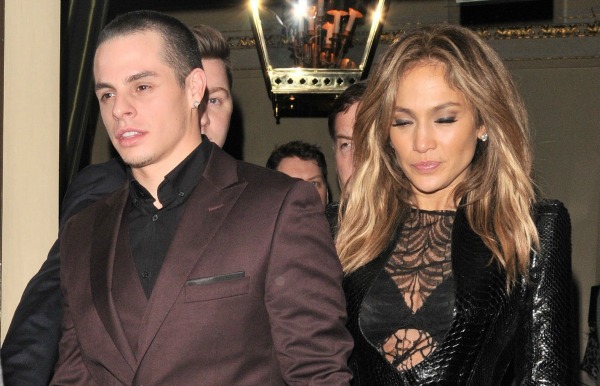 Leading up to the Season 13 premiere of American Idol in January 2014, Jennifer Lopez told reporters, “I’m one of those people who does not like to be alone.” Yeah Jen, we sort of figured that out on our own. Lopez wasted little time between separating from third husband Marc Anthony and hooking up with 20-something dancer Casper Smart. JLo loves her some dancers. Her second husband, Cris Judd, was also a choreographer.

Xristina Marie: Who is the other woman in JLo’s life? >>

Now that Lopez has split with Smart amid rumors that he engaged in inappropriate texting with transsexual models, maybe it’s time for JLo to take a break from dancers. In fact, it’s probably time to take a break from guys all together. If we’re going to do the math, Lopez’s inability to be alone is leading to hasty choices in mates, which in turn nets relationships that don’t last. 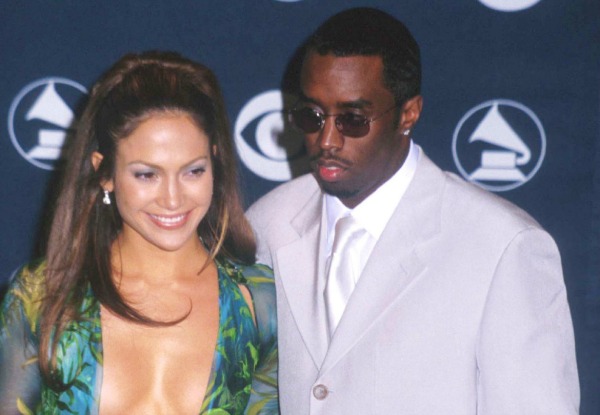 Guys in the music industry

If there is one dating rule Lopez never quite mastered, it is do not date a co-worker. Lopez dated rapper/music producer Sean Combs right up until December 1999, when the couple was arrested in connection to a shooting in Times Square in New York City, New York. Lopez was later exonerated, but “Jenny from the Block” almost became “Jenny in the Cell Block.” The two split shortly after this scandal.

We were never really given much explanation about why third husband, Latin singer Marc Anthony, filed for divorce from Lopez in April 2012. Lopez spoke about the devastation of splitting with the father of her twins, Max and Emme, in UK’s Glamour magazine. “Back then the pain hurt so much, but I didn’t want what happened to finish me.” 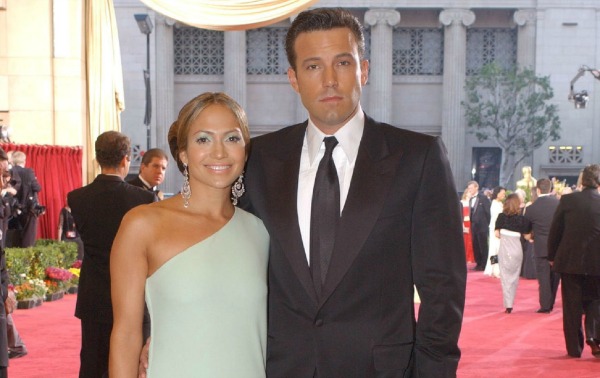 Here’s another dating rule Lopez never got — never date a co-star from one of your movies, especially if that film turns out to be one of the biggest flops in cinematic history. Yes, we are talking about the days of “Bennifer” (ugh) when JLo dated Gigli co-star Ben Affleck. The couple became engaged but things unraveled hours before the big event. Affleck went on to marry another Jennifer — Jennifer Garner — and the two are living happily ever after with their three children.

Jennifer Lopez and Casper Smart are over >>

Here’s who Lopez should date next — no one. There comes a point in a gal’s life when she has a string of broken marriages and relationships trailing behind her, and she has to realize she’s the common denominator. When this happens, we have to come up for air — alone — and not enter into another serious relationship until we figure out why our past ones failed.