Kris Jenner is always promoting her show, and she did her best to keep daughter Kourtney Kardashian’s pregnancy a secret until it is featured on KUWTK on Sunday. 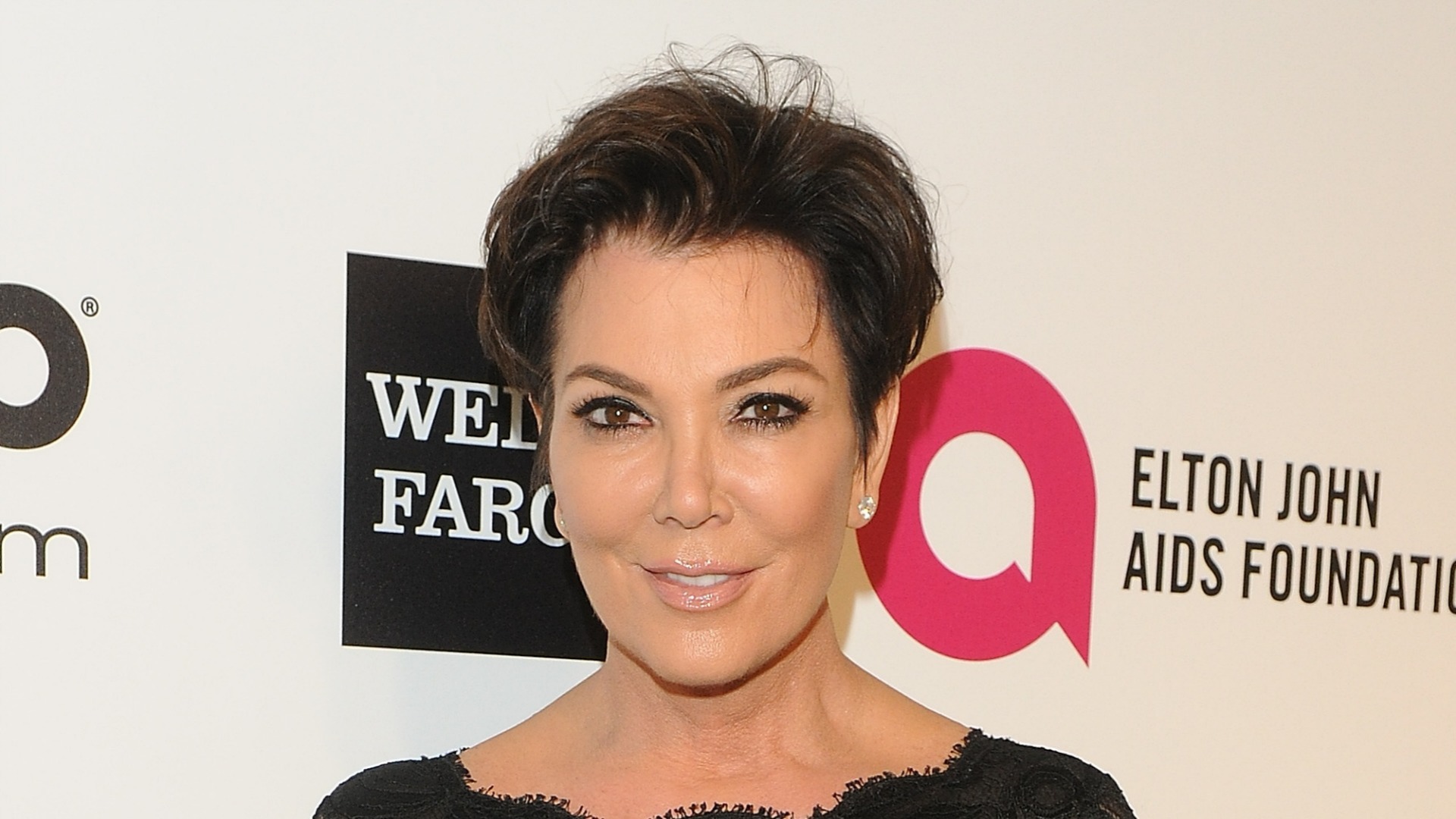 With a big wedding behind them and plenty of news (good and bad) following the Kardashian clan, matriarch Kris Jenner finally opened up about some of the rumors. The latest is that daughter Kourtney Kardashian is pregnant with her third child, and while Jenner discussed the rumor, she was coy on the answer.

“Well, you know, I think you’re going to probably get the answer to that if you tune in to Sunday night’s show,” Jenner teased.

One of Jenner’s other daughters, Kim Kardashian, was married May 24 to Kanye West. The proud mom was willing to share plenty of details about the wedding, including the fact that her daughter has changed her last name.

“I think it was really important for her to be Kim Kardashian West,” Jenner said. “It’s so traditional, and I think it’s amazing. It’s the perfect thing to do.”

Jenner revealed there was a big surprise waiting for Kim at the end of the aisle at her wedding. Andrea Bocelli sang as she walked down the aisle, but Kim was the only one who didn’t know it would be happening.

“Kim thought she was walking down the aisle to a recording of Andrea Bocelli singing,” Jenner explained. “She looks up, and she actually screamed. I literally just burst into tears.”

Scott Disick says marriage is just a piece of paper >>

Today host Hoda Kotb asked Jenner about another one of her children and whether she was comfortable talking about why Rob Kardashian didn’t attend the wedding. She answered, “Probably not,” but added, “Rob’s working on himself. He’s going to be OK.”

“My job is to be there for him and to love him as hard as I can. Everybody goes through stuff.”