Demi Lovato is always a fun talk-show guest. She proved to be even funnier after trying to convince Seth Meyers mermaids and aliens are real. 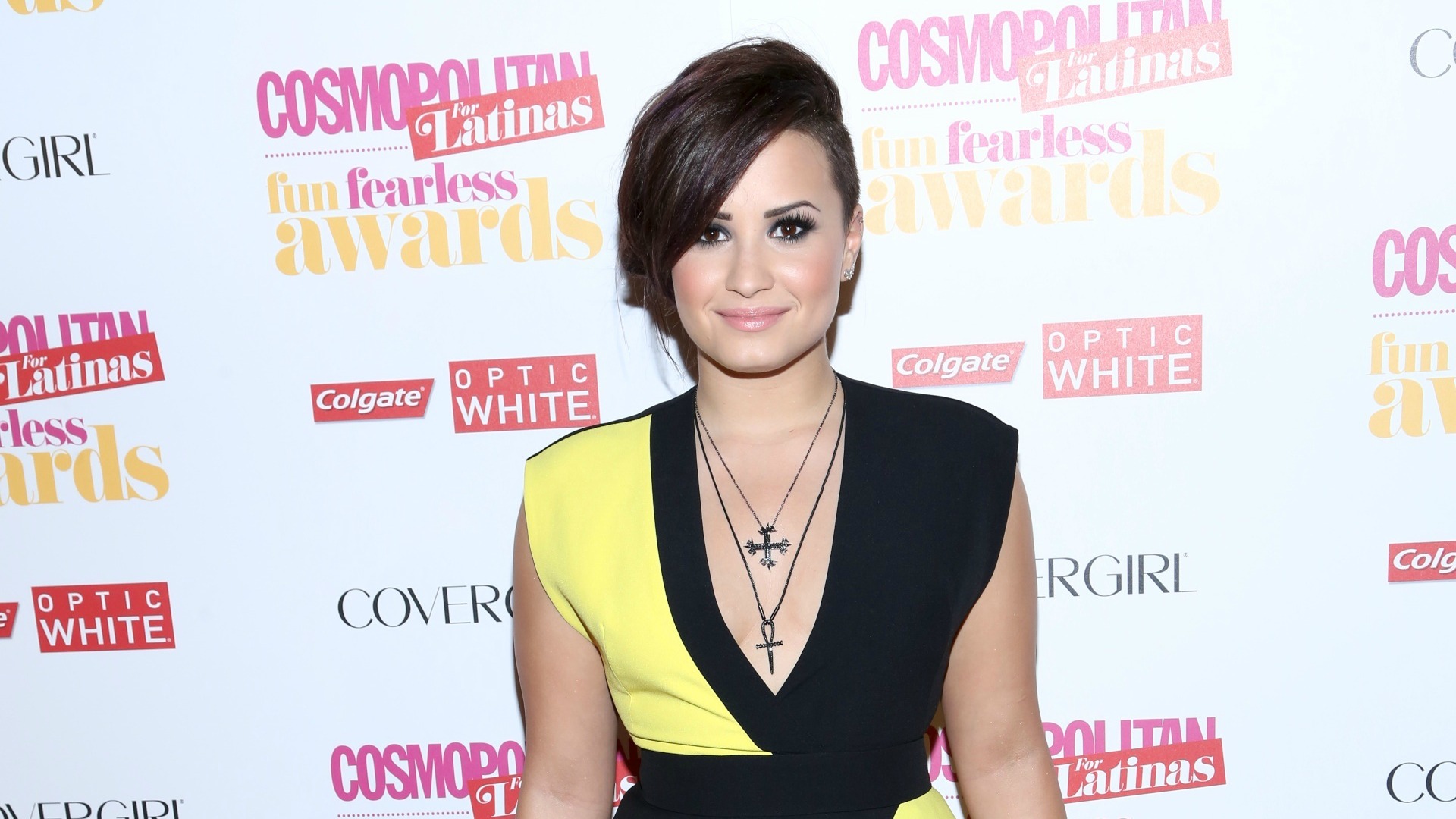 Demi Lovato is a talented pop singer with an interesting hobby in conspiracy theories. Just ask Seth Meyers, who learned all about it during her Late Night visit on Wednesday’s show.

The talk-show host got straight to the point when he asked the former X Factor judge, “Do you think aliens are real?”

Next stop for Demi Lovato: A Grammy and an Oscar? >>

The musician responded with conviction, “I know that they are real. How self-centered would we be, as humans, to believe that we are the only living things in the universe?”

Meyers joked back, “Well, call me self-centered, because I don’t believe in aliens.”

As a fan of conspiracy theories, Lovato also admitted that she loved mermaids. However, her beliefs sounded a little convoluted when she explained that they are “an alien species living in parts of the Indian Ocean, which we have never explored before as human beings — and Christopher Columbus had actually seen three mermaids on his way to America.”

She continued, “There’s this really, extremely convincing documentary that came out…”

Lovato scrunched her nose and giggled while the audience roared with laughter.

While she never made a believer out of Meyers, the “Heart Attack” singer took the teasing in stride.

She summed up, “You can laugh at me all you want…”

Meyers jumped in, “Mermaids are real.”