Did your BF forget to score tickets to The Fault in Our Stars this weekend? Don’t break up with him. Instead, save your Kleenex for next weekend and catch up on these streaming shows pronto. 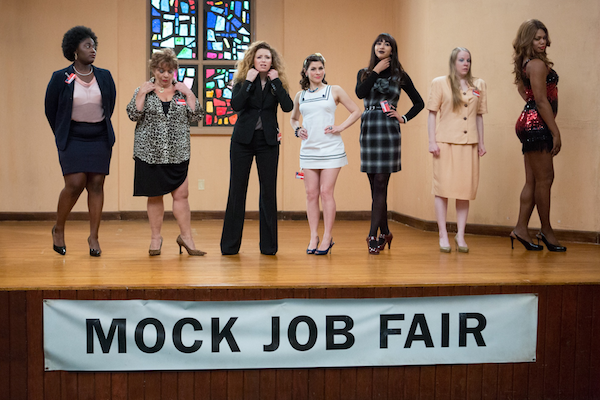 Piper (Taylor Schilling) and her locked-up gal-pals are back, and they’re rumored to take their ambitions and conflict to a darker level this season. Will Piper be transferred to a new prison? Is Litchfield going to be home to a new inmate? Will the dames of detention learn anything at the job fair? The answers to these questions and more await you this weekend.

2) Mozart in the Jungle on Amazon with Gael Garcia Bernal

This new take on the old “sex, drugs and rock ‘n’ roll” theme features the debauchery behind a classical symphony in New York City. If you think rock stars are entitled, wait till you watch the pretentious musings and sexual escapades of classically trained musicians. This is a very fresh take on a world never revealed in a series format. Mozart in the Jungle stars the super-hot Gael Garcia Bernal (Y Tu Mamá También). 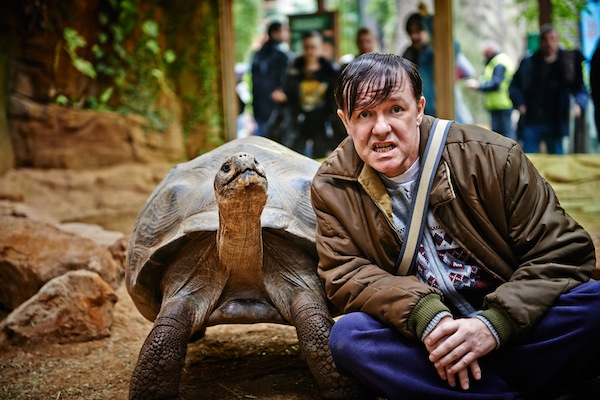 If witty, British comedy is your thing, you’ll love Derek’s (Ricky Gervais) self-deprecating plight as he goes beyond what’s required of him to assist the elderly in the retirement home where he works. Karl Pilkington (An Idiot Abroad) made his acting debut as Dougie in Season 1.

Ricky Gervais teaches us how to play guitar >>

4) Your tween daughters will love streaming Sailor Moon on Hulu 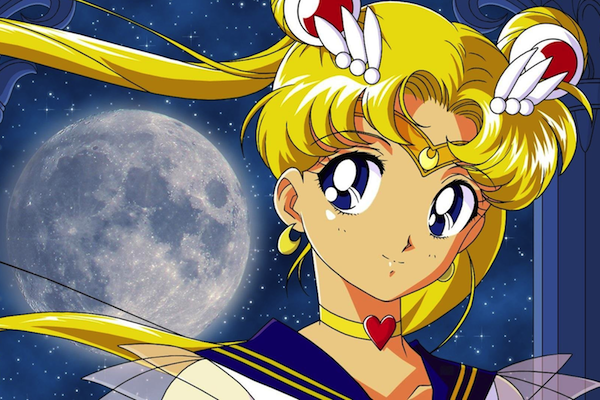 Known in Japan as Pretty Soldier Sailor Moon, the manga-inspired animated show includes 200 digitally remastered episodes. So, what’s so special about this cartoon from the 1990s? Season 5, Sailor Stars, includes episodes that have never been released in the U.S. We don’t blame you if you want to watch the show with your girls.