Tom Cruise is on a promotional tour for the June 6 premiere of his new movie, Edge of Tomorrow, and something is, well, different. 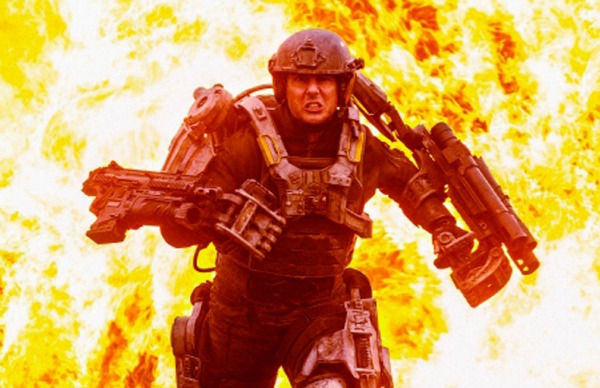 Over the years, Tom Cruise developed this super phony, super creepy laugh that YouTube describes in videos as “maniacal.” We slowly watched Cruise morph into this mad professor who laughed way too hard at stuff that wasn’t really even amusing, much less funny. During Cruise’s Jimmy Kimmel Live visit on Tuesday, there was none of that. Zip. The guy seemed, what’s the word? Genuine.

One thing we could never take away from Cruise, for all the weirdness and scandal, is his ability to act. So perhaps what we were seeing on Tuesday night was just professional acting. Maybe Cruise got a laughing coach. Either way, there wasn’t a hint of what you are about to watch here. (See if you can make it through this video without laughing.) 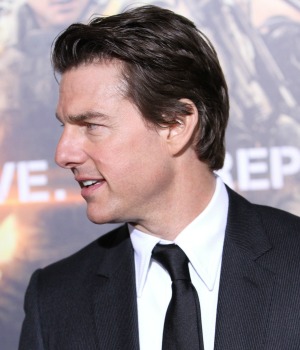 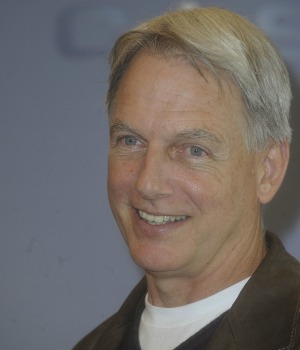 Is it just us or is Cruise starting to look like Mark Harmon as he ages? Yes? No? To the untrained eye, it looks like the Edge of Tomorrow star has had a little work done, by a very skilled surgeon. Cruise looks great, but just a little, not Cruise-like. In certain angles in the Jimmy Kimmel Live interview, we were struck by how much he’s starting to resemble Harmon — which is a good thing because as we all know Harmon always has been, and always will be, one of the hottest guys in Hollywood. There are certain mannerisms and gestures in the following clip that led us to this conclusion. What do you think?

Tom Cruise may have a new girlfriend >>

He didn’t say anything overly obnoxious

If there is one thing we’ve been able to count on Tom Cruise for over the years, it’s that he’s going to say something really out there every time he opens his mouth. We all remember the jumping-on-Oprah’s-couch-days, we all remember when he called Matt Lauer “glib” and we remember all that talk about psychiatry being junk science and postpartum depression being bunk. We remember how Cruise was put here to save us from an alien nation and who can forget the long pauses and thoughtful speech patterns that made Cruise come across like he was just a bit more enlightened than the rest of us?

We didn’t see any of that on Tuesday night. The only borderline obnoxious thing Cruise said was that he invented world movie premieres when he promoted Top Gun. Maybe he did. Cruise laughed right along when Kimmel teased that celebrities probably hate him for that now — and the laughter seemed real.

Wouldn’t it be fantastic if Cruise was over his flights of fancy and outrageous viewpoints that he thinks he has to share with the world? How cool would it be if we could go back to drooling over him like we did in the days of Top Gun instead of rolling our eyes every time he opens his mouth?