Dierks Bentley sure knows how to promote himself. Not only did he release one of the most fun music videos of the year, but he dressed up as the character to attend the CMT Music Awards.

Dierks Bentley has proven time after time that he is nothing if not fun. The singer showed up on the CMT Music Awards red carpet as a walking billboard for his new album Riser.

Bentley, who is a pilot in real life, wore a full pilot costume as a “Drunk on a Plane” character — a pilot for “Riser Airlines.” He also brought a red Solo cup, presumably filled with something to make a pilot drunk. 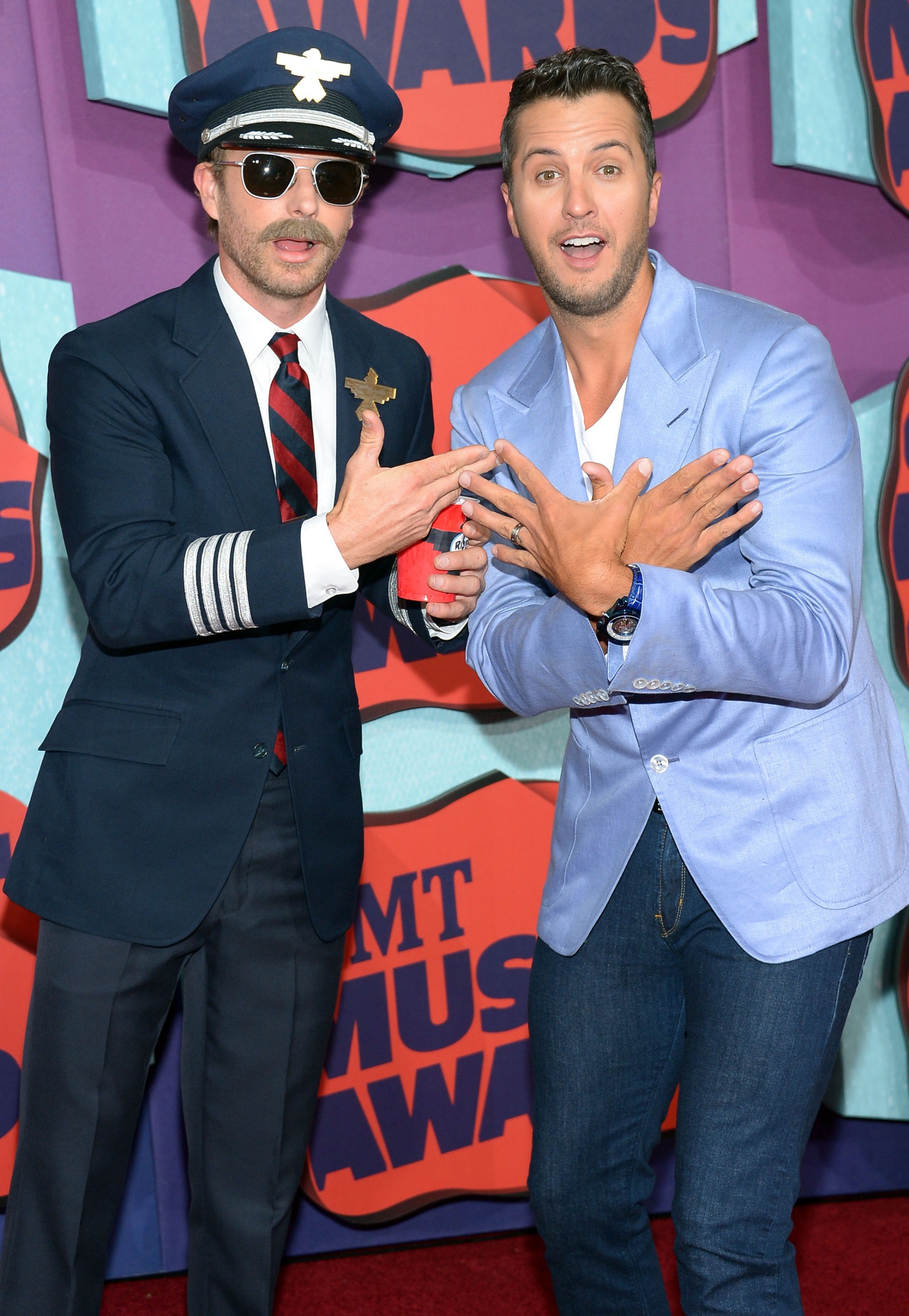 Bentley’s video for “Drunk on a Plane” is a party on a plane, and besides the drunk pilot part, it showed off the real-life pilot’s skills. Bentley also brought out a mustache for the character’s appearance at Wednesday night’s CMT Music Awards.

On the red carpet, the pilot admitted he had been told he looked like Bentley, but also said he felt he was “sexier” than him. 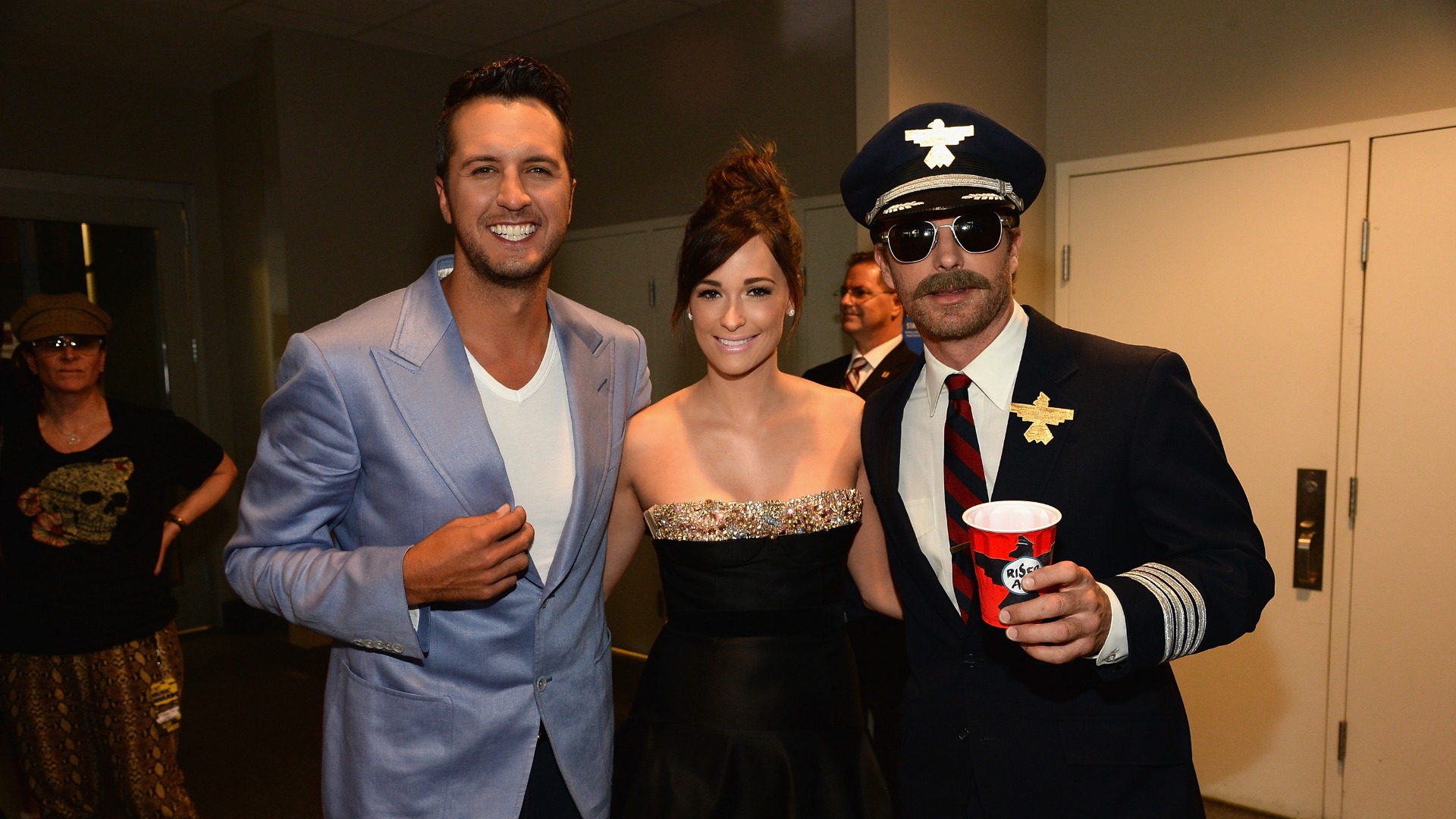 “There are a few subplots working underneath the main story that totally crack me up,” Bentley told People of the video. “If you watch it a couple times, you start to pick up on more funny details.” 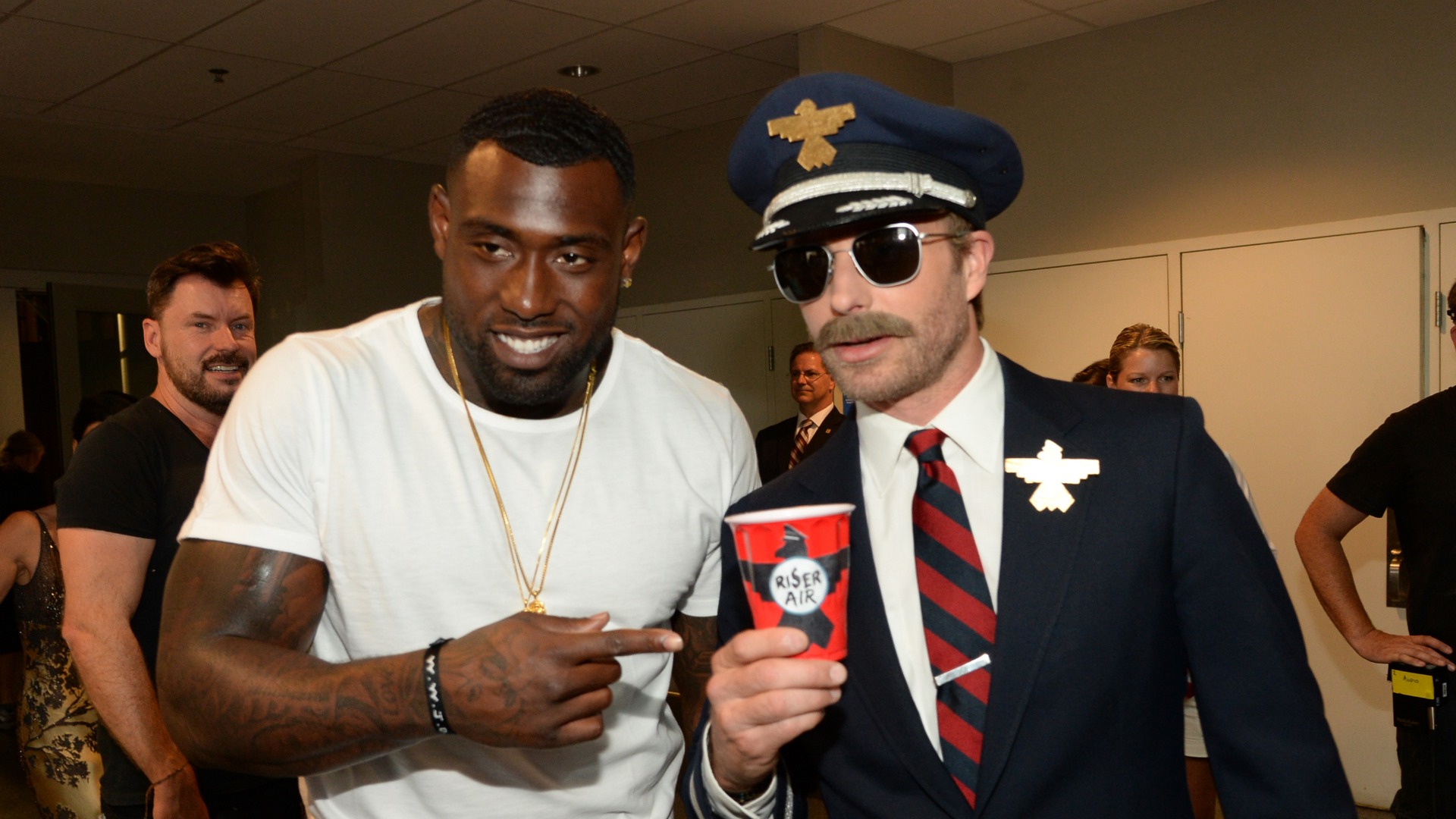 Bentley also said the footage from the video would be airing while he plays the song on his Riser Tour.

“I have a hard time not turning my back to the crowd to watch it myself,” the singer says. “So many hilarious moments.” 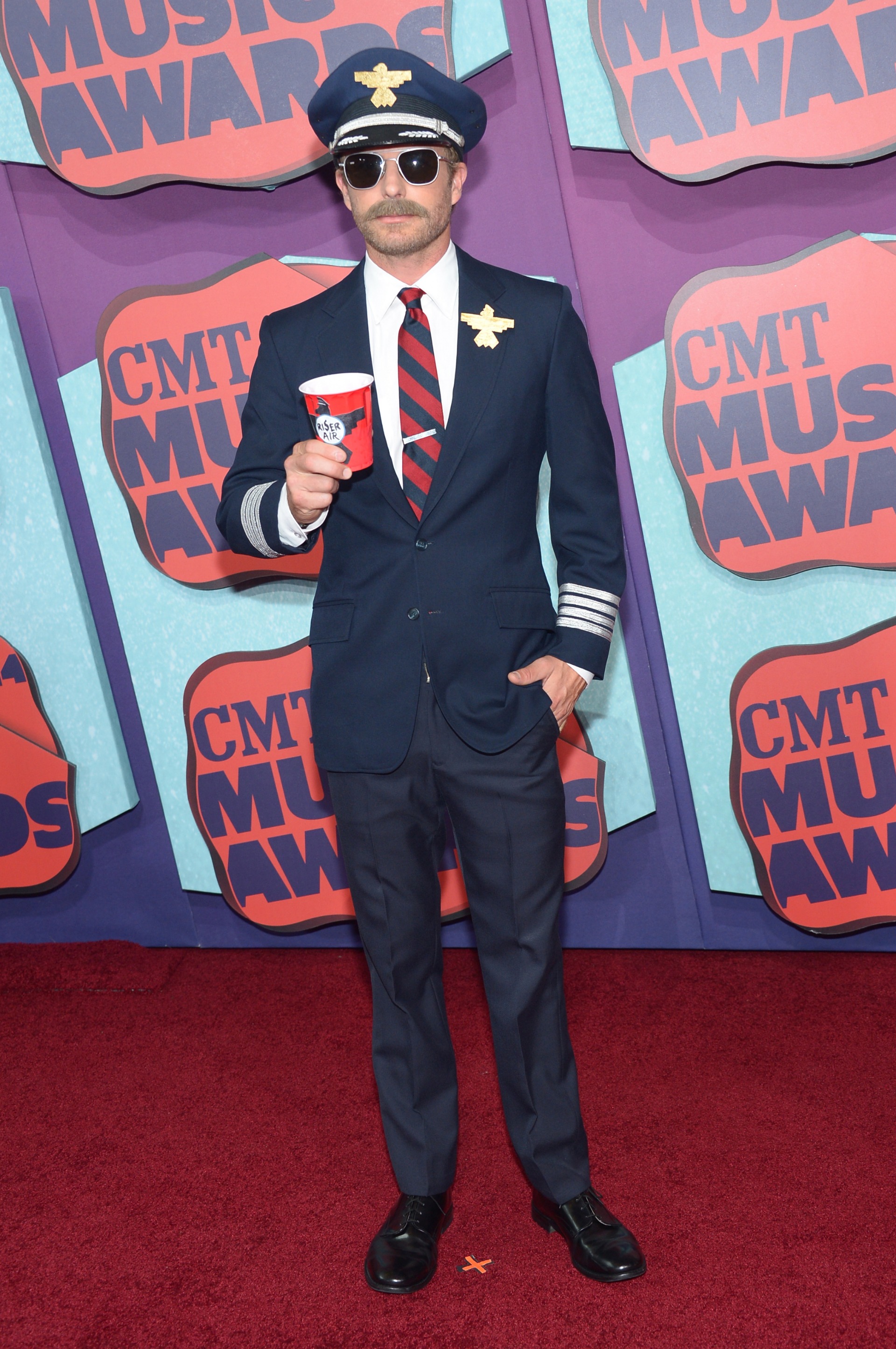 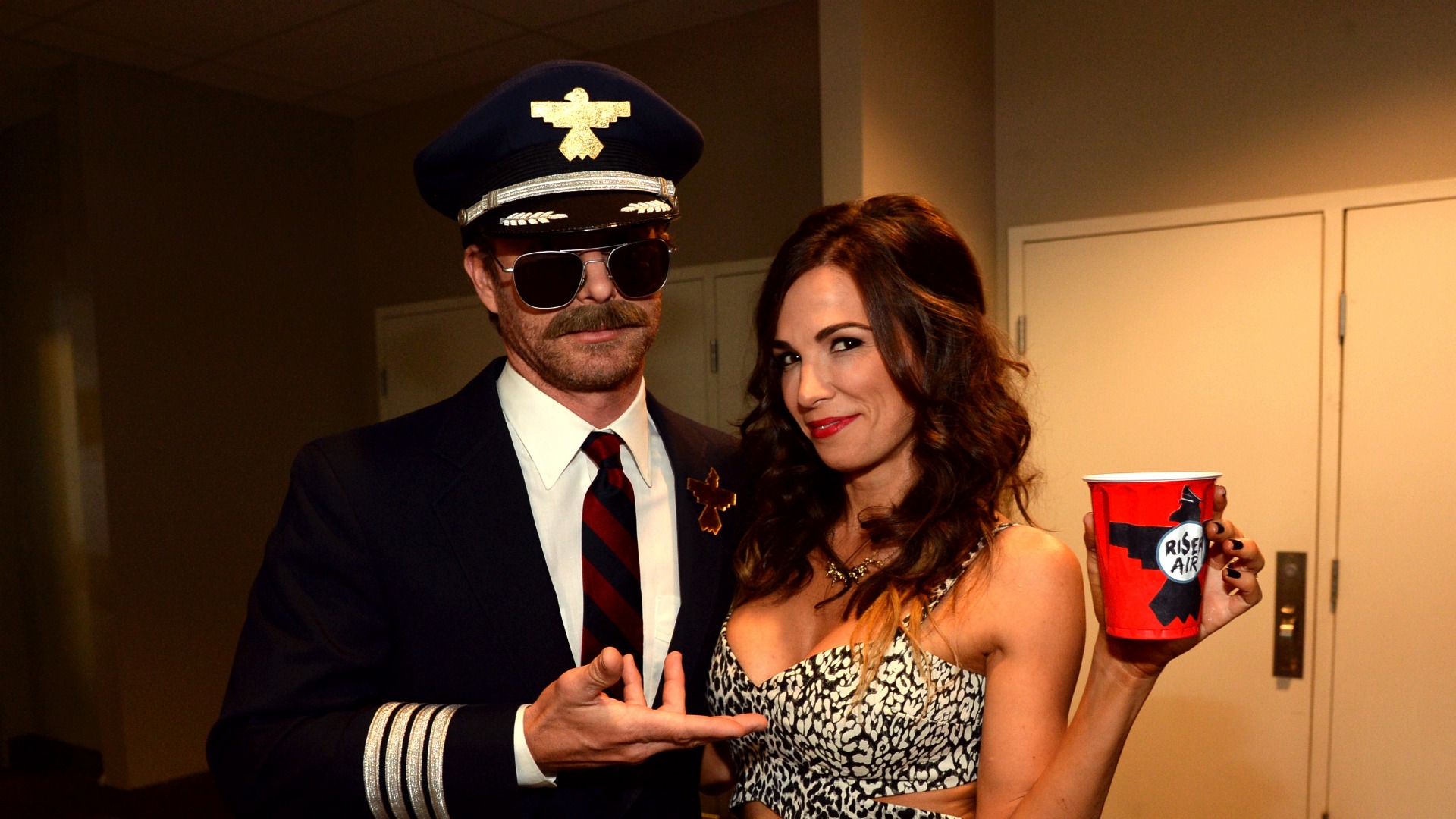 The singer tweeted a promo for his performance at the CMT Music Awards just hours before showing up on the red carpet. The singer is up for Performance of the Year for “Counting Stars” with OneRepublic.

34 mins ago
by Hanna McNeila