Squee! We’re so excited for Ike Barinholtz. The super-funny dude is going from playing a goofball nurse on The Mindy Project to a former crush in Tina Fey’s new movie The Nest. We totally approve. We’ve always had a thing for his character, Morgan. 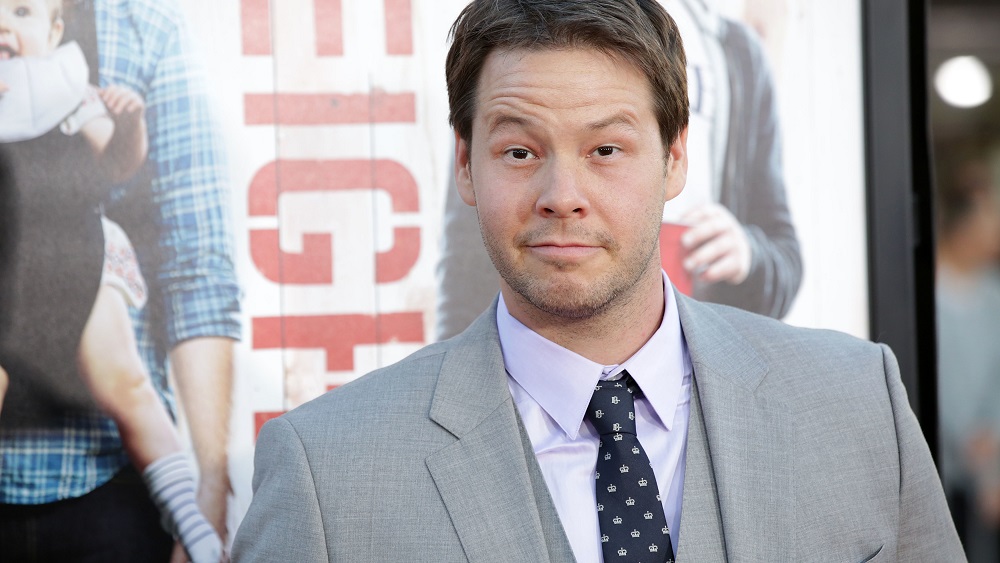 Girls, we are so excited to share this news with you. The Mindy Project’s super-goofy Ike Barinholtz (who plays Morgan) has been cast as the lead male role in Tina Fey’s new film project The Nest. He’s on board to play the love interest of none other than Fey’s BFF, Amy Poehler. We’ve eagerly anticipated this movie since the first announcement, but Barinholtz’s addition brings a whole new level of awesome.

Ike Barinholtz chats about the possibility of getting inked >>

The Nest finds two sisters (played by Fey and Poehler) returning home for the first time in quite a while. Tasked with the job of collecting their belongings before their parents sell their childhood home, the sisters soon find themselves on a walk down memory lane. With only so much time left in the house that built them, there’s only one logical conclusion for the sisters to reach: It’s time to throw one last raging party. They and their former friends aren’t as young as they used to be, but as adults they have more reason than ever to let loose and party away their issues. Barinholtz will be the nearby neighbor and love interest for Poehler. But is he a former flame or someone Poehler’s character only discovers upon her return? We can’t wait to find out.

All the times The Mindy Project finale completely slayed us >>

Barinholtz’s credits are a mile long and all his work is stellar. Of course, his two years as Morgan on The Mindy Project is our favorite role, but we’d be remiss not to mention his time on Eastbound and Down and his hilarious spot in Neighbors. He’s also done more than 100 episodes of MadTV. He’s more than just a goofy character, though. Barinholtz is also a gifted comedy writer. Dude has written some two dozen episodes of The Mindy Project and MadTV. He’s an absolute gold mine of talent and the perfect score for The Nest.

Never mind the giggling girls in the corner. We’ll be right here waiting for Ike and The Nest.