The dust barely settled on those nasty Casper Smart/transsexual rumors when JLo’s honey of three years was at it again. This time, gossip sites report that he was sexting transsexual model Xristina Marie. Here’s what we learned about the other woman in JLo’s love life. 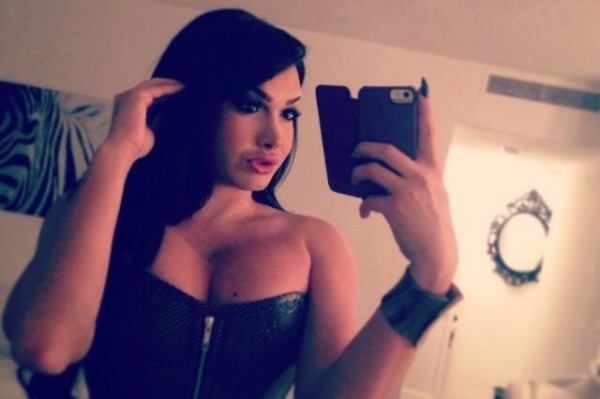 On modelmayhem.com, Xristina says she is 25 years old, 5’8″ tall and weighs 120 pounds. On the topic of nude modeling, she reveals, “I will consider all proposals on an individual basis.” (Is that what she told Jennifer Lopez‘s boyfriend, Casper Smart? Heh, heh.)

JLo snubs Pitbull: The Billboard moment no one is talking about >>

Ms. Xristina Marie speaks English, Spanish, Arabic and Portuguese. Impressive. Her favorite TV shows include The Simpsons, Family Guy and Futurama (on Comedy Central). Her Facebook profile also lists Ted as one of her favorite movies, so our assumption is that Smart’s gal pal is funny and intelligent. But then she threw us for a loop by listing Keeping Up With the Kardashians as one of her favorite shows. (She does resemble Kim Kardashian, so maybe she watches the show for research purposes.) 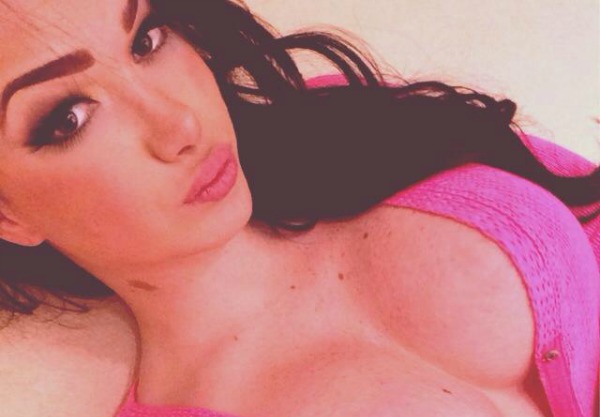 The girl causing problems for JLo has a brother who attends high school in North Carolina and a sister who is a college student in Colombia.

Jenny McCarthy of The View got herself in all kinds of politically incorrect trouble when she tweeted, “Did Jennifer Lopez’s boyfriend cheat with a transsexual model? I heard JLo gave him an ultimatum: ‘It’s either me or her/him!'” Yikes.

While we don’t know much about the girl who caught Smart’s attention, we can all agree on one thing — this girl is hot, hot, hot. Will Lopez start singing “I don’t luh ya PaPi” to Smart? Stay tuned.