Kate has been stealing the show away from Jack on 24: Live Another Day and we’ve got five reasons why she is now our new hero.

In the most recent episode of 24: Live Another Day, Jack Bauer (Kiefer Sutherland) continued his desperate attempt to keep Margot and her vengeful family from bombing London. After the fiasco that happened at the end of the previous episode, the president finally agreed to give Jack anything he needed to get to the arms dealer known as Rask to try to find out more about Margot. Jack told the president he needed weapons, a car and, of course, Kate.

So far this season, Kate (Yvonne Strahovski) has been mostly following behind Jack, but in this episode she became his partner and we loved the dynamic between them. Kate has been through a lot, especially in the latest episode, and we’ve got five reasons why she has become our new hero.

She never backs down, ever

We saw this from Kate the first moment we met her. She was in a low place in her life after having discovered her husband had been a traitor. In fact, Kate was just days away from leaving the CIA herself, but got pulled into Jack’s case. Since then she has never backed down from any sort of fight, whether it was with her superiors, the president or even Bauer himself.

There’s nothing like an endorsement from Jack Bauer to prove how incredibly cool you are. Jack is no fool and he knows the kind of people he needs backing him up on a mission. The fact that he picked Kate to help him out just proves what kind of amazing agent she is.

She put a needle in her own neck

Come on, how can you not call someone a hero when they do something like that? It wasn’t just the act of putting in the needle that impressed us, it was the implications behind it. With that action, Kate surrendered herself to Jack’s plan knowing that there was every chance that she could be tortured or killed before the day was over. Did that stop her? No way. 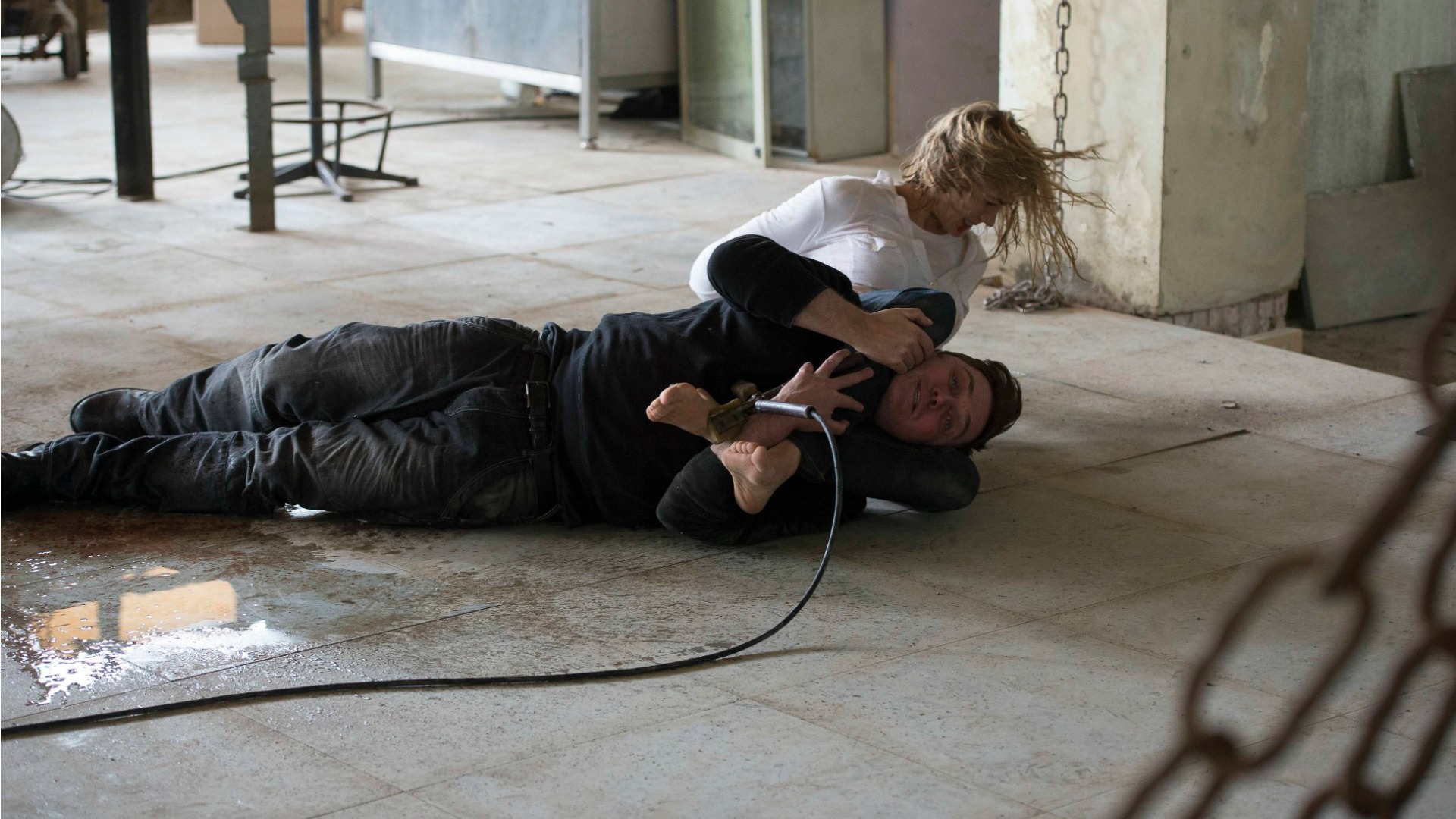 She can fight with her hands literally tied behind her back

Watching Kate get tortured by Rask and his men was not easy. She put up with being strung up with her arms behind her and then electrocuted and she still kept her wits about her. So much so that, as soon as the proverbial you-know-what hit the fan, she was ready to take action. We were beyond impressed to see her grab a man with her knees, pull herself off of the hook she’d been hanging on, continue to grapple with the guy and then stab him. If that’s not the definition of hero, we don’t know what it.

Her husband was framed

Kate was never to be blamed for what her husband did behind her back, but she has been struggling with his mistakes for a while. Finding out that he wasn’t guilty, and therefore she didn’t miss anything, was a fantastic revelation. We also think it means that we’re going to see Kate take on Steve Navarro (aka her boss) at some point this season and that’s a fight we can’t wait to witness.

What are your thoughts on Kate in 24: Live Another Day?