Kaley Cuoco-Sweeting’s been making some changes to her appearance, and now she’s decided to chop off all her blond locks and debut a dramatic new pixie cut. 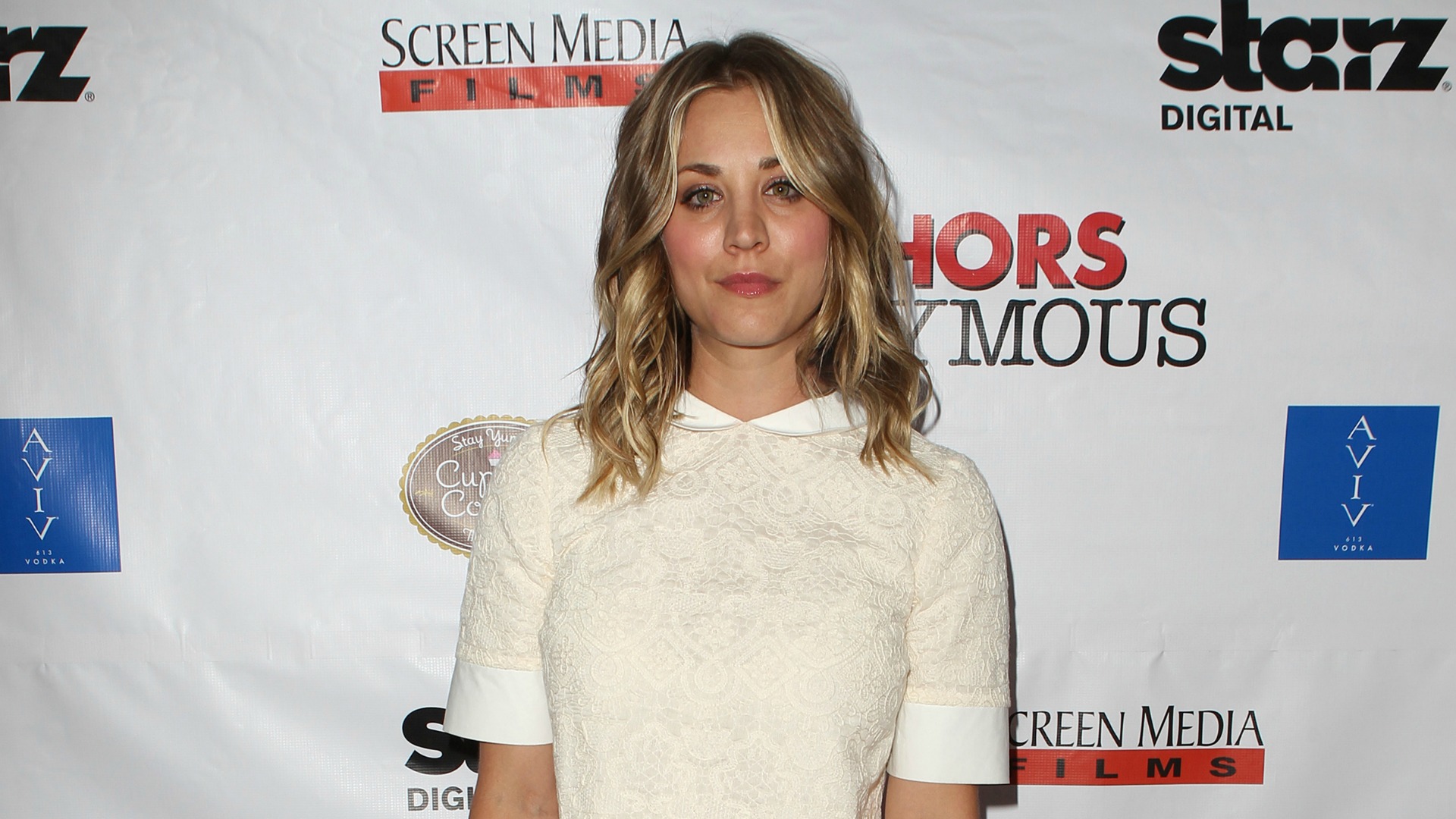 Kaley Cuoco-Sweeting has been getting adventurous with her image, and now the actress has decided to chop off her luscious blond locks — again!

The The Big Bang Theory star opted for a brave new pixie cut — very similar to the one that our favorite American sweetheart Jennifer Lawrence has been sporting — and she decided to share her new look with fans via Instagram on Saturday.

“Thank you @clsymonds for bringing out my inner Peter Pan 🙂 #byronbeverlyhills #justcutitoff,” the 28-year-old star wrote alongside an image of her shorter look that was styled by Christine Symonds at the Byron Williams salon in Beverly Hills, California, E! News reports.

The actress clearly is enjoying having shorter hair because this is the second time since April that the blond beauty has decided to chop off her locks. Although, it appears her choppy bob hairstyle wasn’t dramatic enough for the star.

And hair is not the only change the The Penthouse actress has made since she got married to her tennis player beau Ryan Sweeting. She also has a brand-new Roman numerals tattoo of her wedding date (XII XXXI XIII) on her upper back.

There’s no more hair to chop off, but we wonder what her next transformation will be. Perhaps a dramatic hair color change or some fresh new ink?

Tell us: What do you think of Kaley’s new look?