Star Wars: Episode VII is adding some serious she-power to the cast with Oscar-winner Lupita Nyong’o and Game of Thrones powerhouse Gwendoline Christie.

When director J.J. Abrams announced the Star Wars: Episode VII cast in April, many of us wondered, “Where are the women?”

Lucasfilm just announced that Twelve Years a Slave actress Lupita Nyong’o, who earlier this year won the Academy Award for best supporting actress, has joined the film’s cast along with Game of Thrones actress Gwendoline Christie. Christie plays Brienne of Tarth on the hit HBO series. 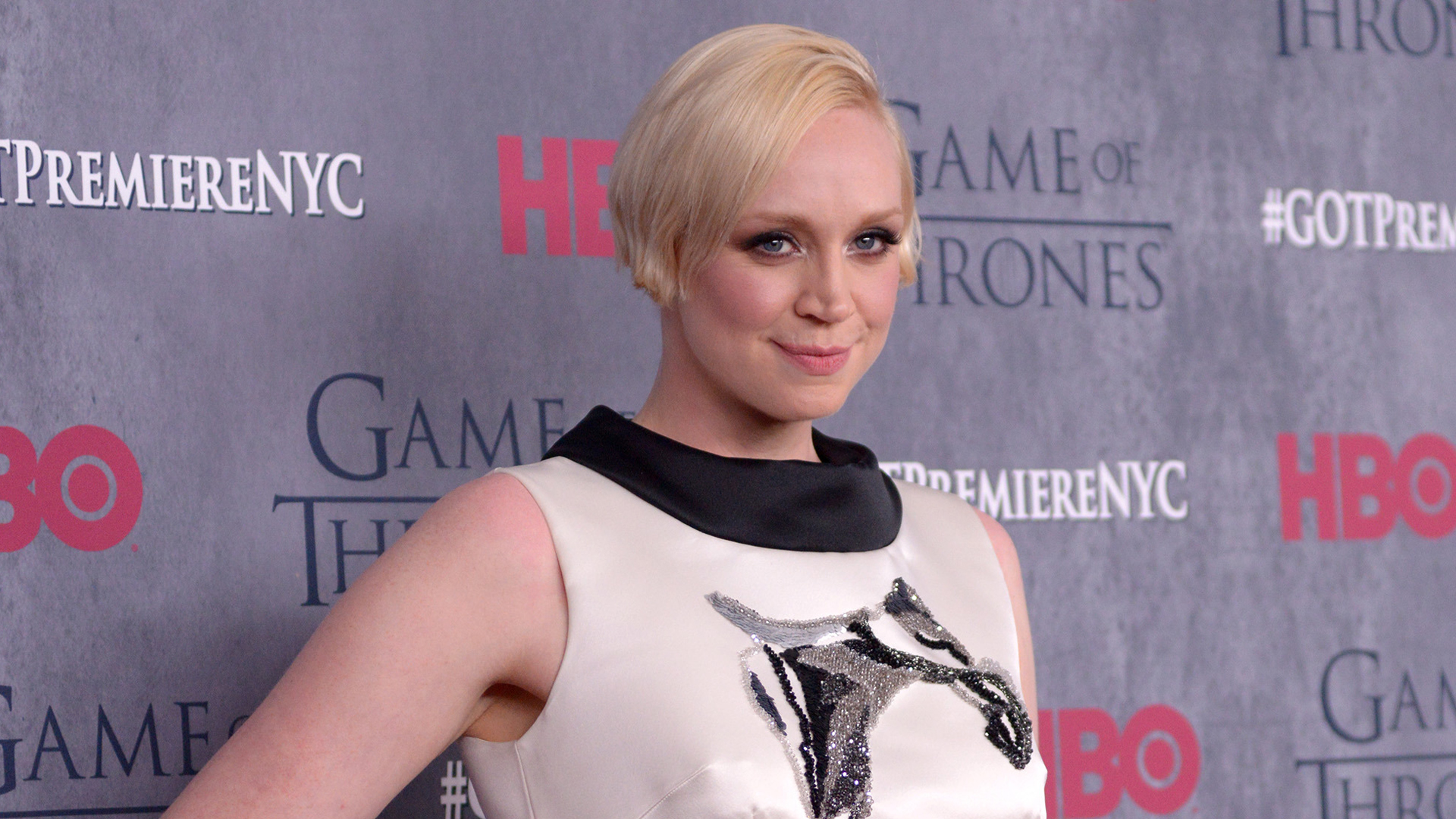 No word yet on the parts these talented women will be playing, but after Nyongo’s breathtaking performance as Patsy in Twelve Years a Slave, we can’t imagine her playing any wilting violets. Christie’s 6-foot-3-inch frame and swordsmanship skills tells us it’s a safe bet the British actress will be putting her impressive height and physical prowess to good use in the film as well.

Star Wars VII: J.J. Abrams reveals how you can star in the film >>