Melissa Etheridge and Linda Wallem are married! The happy couple were thrilled to tie the knot in a beautiful outdoor ceremony on Sunday. 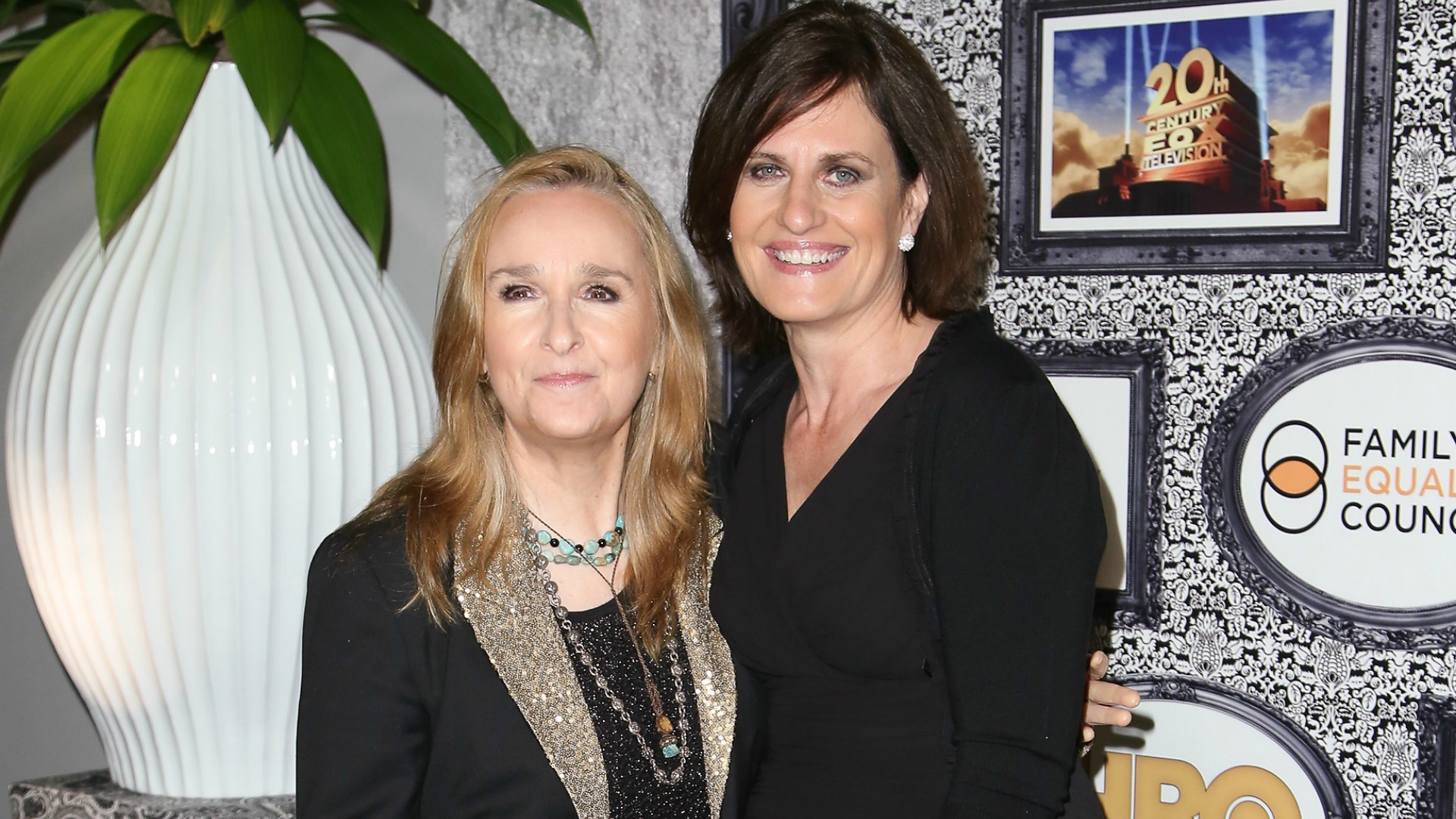 It’s been a very good week for Melissa Etheridge and her fiancée Linda Wallem because the very happy couple not only celebrated their joint 53rd birthdays together on Thursday, but they’ve also taken their relationship to the next level and gotten married!

The newlyweds exchanged vows on Saturday in an intimate outdoor ceremony at the San Ysidro Ranch in Montecito, California, People reports. “They were so happy,” a guest revealed to the mag. “It was really beautiful.”

Melissa Etheridge gets star on Hollywood Walk of Fame >>

The “Bring Me Some Water” singer was kind enough to share a glimpse of her special day with the world via Twitter on Sunday when she shared a picture of herself with her beautiful bride walking up the aisle. She captioned the candid snapshot, “True love…so blessed. By the power invested in me by the state of California.”

Etheridge also decided to share a picture of her feet saying, “A gorgeous, perfect, beautiful day to get married.”

Their wedding was truly the perfect ending to the happy couple’s blossoming romance. The pair were friends for more than 10 years before their friendship turned romantic in 2010. Then, when the U.S. Supreme Court deemed the Defense of Marriage Act unconstitutional, the pair announced their engagement last June.

So who attended the intimate affair?

According to the Daily Mail, there was a sprinkling of famous faces, including Chelsea Handler, Glee‘s Jane Lynch, Rosie O’Donnell and Whitney Cummings as well as Etheridge’s four children from previous relationships: Bailey Jean Cypher, 17, Beckett Cypher, 15, and twins Miller Steven Etheridge and Johnnie Rose Etheridge, 7.

Congratulations to the happy couple. We wish them all the happiness in their future together.