The 19-year-old actress stars opposite Mark Wahlberg in what may be the summer’s biggest hit movie, a Transformers reboot. We sat down with her to find out what Walhberg is really like behind the scenes. 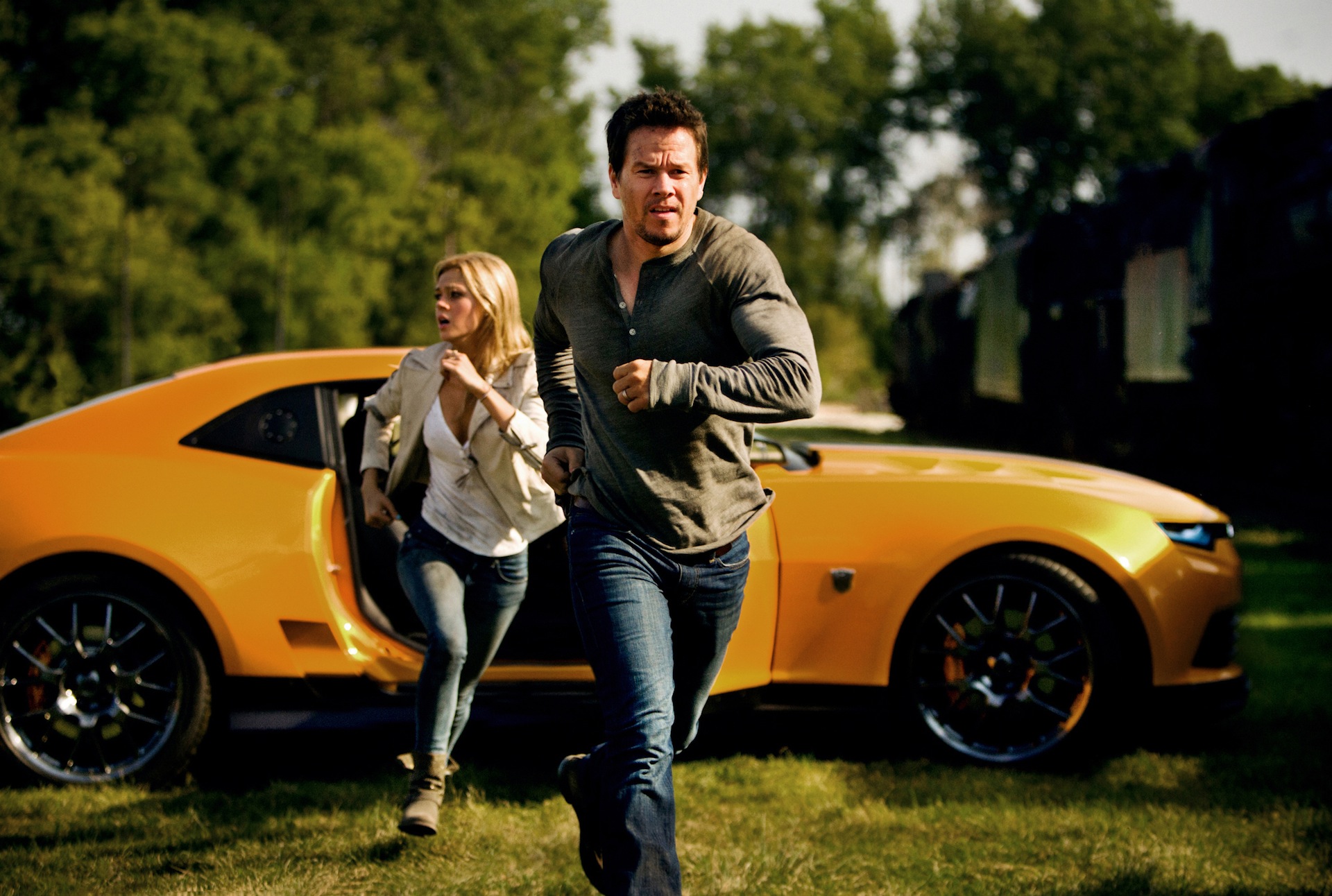 In Transformers: Age of Extinction, Nicola Peltz plays Tessa Yeager, mechanic Cade Yeager’s (Mark Walhberg) only daughter. We wanted to know if she could relate to her character’s relationship with her dad.

“So many girls can relate to their relationship. I know I can. He’s over-protective and it’s a no-dating household, and then he meets my secret boyfriend — it’s a great scene. Tessa tries to be the responsible one and he’s a single dad. It was very exciting for me to play the father/daughter relationship in this film.”

We wanted to know if Peltz has ever had a secret boyfriend of her own.

“I haven’t, but you never know. My dad is definitely protective and I have six brothers, so bringing a boy home is an intense situation,” she said.

Most of us think of Mark Wahlberg as a serious hottie, maybe even a sex symbol. But Peltz doesn’t quite see Wahlberg that way — which is probably a good thing.

“He’s definitely more like a dad to me. He has four kids and two beautiful daughters, and he’s going to have to learn to be a protective dad because boys are going to be all over them when they’re older, because they are so gorgeous.” 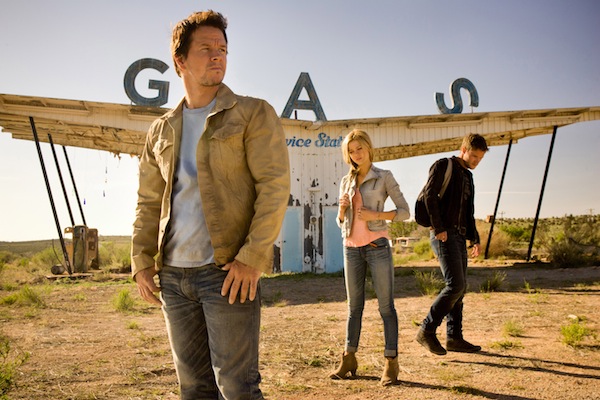 The Bates Motel actress also said that Wahlberg was “amazing, hardworking and professional. I feel so lucky to say I worked with him.”

But the Ted actor also had some crucial advice for Peltz.

“Before we started shooting, he told me that on a Michael Bay film, you have to learn the script like a play, learn the lines, scenes, situations, everything before you have your first day on set. You never really know what Michael wants to film that day. Sometimes he’ll pull out a random scene, and when you know it, it’s so much better for everyone,” Peltz said. That does sound like helpful advice.

Director Michael Bay attacked on the set of Transformers 4 >>

Something most people don’t know about Mark Wahlberg is that he’s really amazing at checkers. “He’s a really insane checkers player, I’ll give him that. We’d have checkers tournaments on set. I don’t know why he’s so good,” she said with a laugh.

As for the future, Peltz is certainly keeping busy. “I’m on Bates Motel, which is a lot of fun, and then I have an independent film called Affluenza that’s coming out this summer.”