When it comes to foot-in-mouth disease, both Gwyneth Paltrow and Donald Sterling seem to have a raging case. Since their words paint them as a pretentious elitist and a vile old racist, respectively, you’d think they’d zip their lips. We rounded up five of each of their recent verbal gaffes. 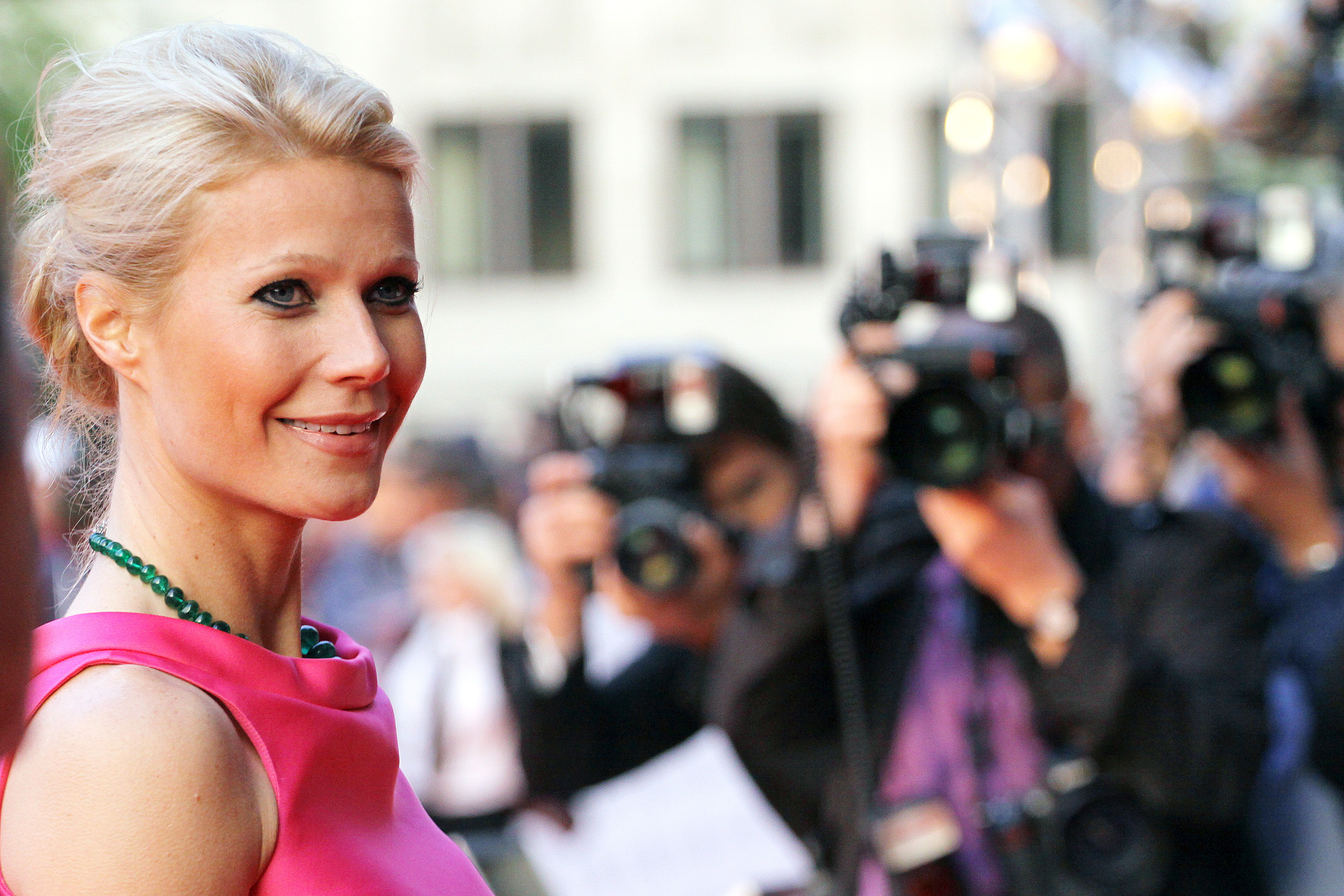 1. In her latest bout of verbal diarrhea, Paltrow seriously pissed people off during a surprise appearance at Re/Code’s Code Conference by comparing the plight of a celebrity to that of a soldier. “You come across [online comments] about yourself and about your friends, and it’s a very dehumanizing thing. It’s almost like how, in war, you go through this bloody, dehumanizing thing, and then something is defined out of it,” she said. “My hope is, as we get out of it, we’ll reach the next level of conscience.”

Step away from the mic: Gwyneth Paltrow screws up, again >>

2. Her Code Conference slip-up wasn’t the first time Paltrow irked patriotic American people. “We have great dinner parties at which everyone sits around talking about politics, history, art and literature — all this peppered with really funny jokes,” she said in an interview of her life in London. “But back in America, I was at a party and a girl looked at me and said, ‘Oh, my God! Are those Juicy jeans that you’re wearing?’ and I thought, I can’t stay here. I have to get back to Europe.”

3. Along with the American people in general, Paltrow obviously also considers herself to be above many of her female peers. “Even actresses that you really admire, like Reese Witherspoon, you think, ‘Another romantic comedy?’ You see her in something like Walk the Line and think, ‘God, you’re so great!’ And then you think, ‘Why is she doing these stupid romantic comedies?’ But of course, it’s for money and status.”

4. In a recent interview with Harper’s Bazaar, Paltrow proved just how relatable she is as a mother… or not. To get through her 10th harsh London winter, she told the magazine, she assigned it “international month,” and entertained kids Moses and Apple with luxuries like a visiting Italian chef, Japanese anime screenings and hand-rolled sushi lessons. Still, she admitted, the temptation to move back to California was strong. “Just to have my kids be in the sun every day — picking avocados, going for a swim,” she explained of the desire. “Even for two years or something, and come back when they go to senior school.” ‘Cause that’s just how every kid wants to spend their afternoons in the sun… picking avocados.

5. Although Paltrow often argues against the widespread perception that she is pretentious, she certainly didn’t do herself any favors when she said in a recent interview, “I am who I am. I can’t pretend to be somebody who makes $25,000 a year.” Um, wow. 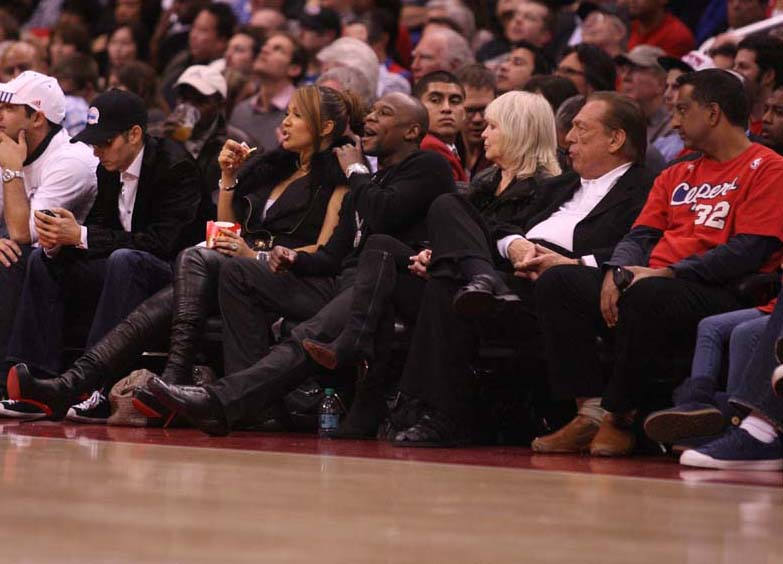 1. Sterling became the center of a media hailstorm in April when his mistress, V. Stiviano, secretly recorded their conversations and sold them. TMZ initially ran the recordings, which brought to light the then-Clippers owner’s blatant racism. “You can sleep with [black people]. You can bring them in, you can do whatever you want. The little I ask you is not to promote it on that… [Instagram] and not to bring them to my games,” Sterling said. Later in his diatribe, he continued, “Why are you taking pictures with minorities? Why? It’s like talking to an enemy. Hispanics feel certain things toward blacks. Blacks feel certain things toward other groups… It will always be that way. It bothers me a lot that you’re associating with black people. You’re supposed to be a delicate white or a delicate Latina girl. You don’t have to have yourself walk with black people.”

VIDEO: Magic Johnson on Donald Sterling, “I’ll pray for him” >>

2. To try to repair his reputation and image, Sterling appeared on Anderson Cooper 360 for an exclusive interview. But, well, we can’t imagine it went over well with his PR team (if he has one). “He acts so holy. What kind of a guy goes to every city, has sex with every girl, then he catches HIV?” Sterling ranted about Magic Johnson. “Is that someone we want to respect and tell our kids about? I think he should be ashamed of himself. I think he should go into the background. But what does he do for the black people? He doesn’t do anything.”

3. Of course, it didn’t stop there. In addition to claiming that Clippers players, the fans and the entire organization still loved him, Sterling went on the defensive against Cooper when pressed about claims that he intentionally organized the team with a “plantation” hierarchy. “I think you have more of a plantation mentality than I do. I think you’re more of a racist than I am,” Sterling said.

4. Unfortunately, this isn’t the first time Sterling has been accused of racism. He’s actually been sued several times for it. In a deposition for one such case, a property supervisor testified that Sterling refused to rent out apartments to black people. In the supervisor’s sworn testimony, he quoted Sterling as saying, “That’s because of all the blacks in this building. They smell… they’re not clean.”

5. Also on Sterling’s recordings and the follow-up interviews but receiving less attention are plenty of misogynistic, sexist and downright icky comments about women. And, not surprisingly, it isn’t the first time he’s made remarks of that nature, either. In his own sworn testimony during a trial in 2003, Sterling said, “When you pay a woman for sex, you are not together with her. You’re paying her for a few moments to use her body for sex. Is it clear? Is it clear?”