No matter their public reputations, the Jenner sisters have struck literary gold with heroines Lex and Livia. 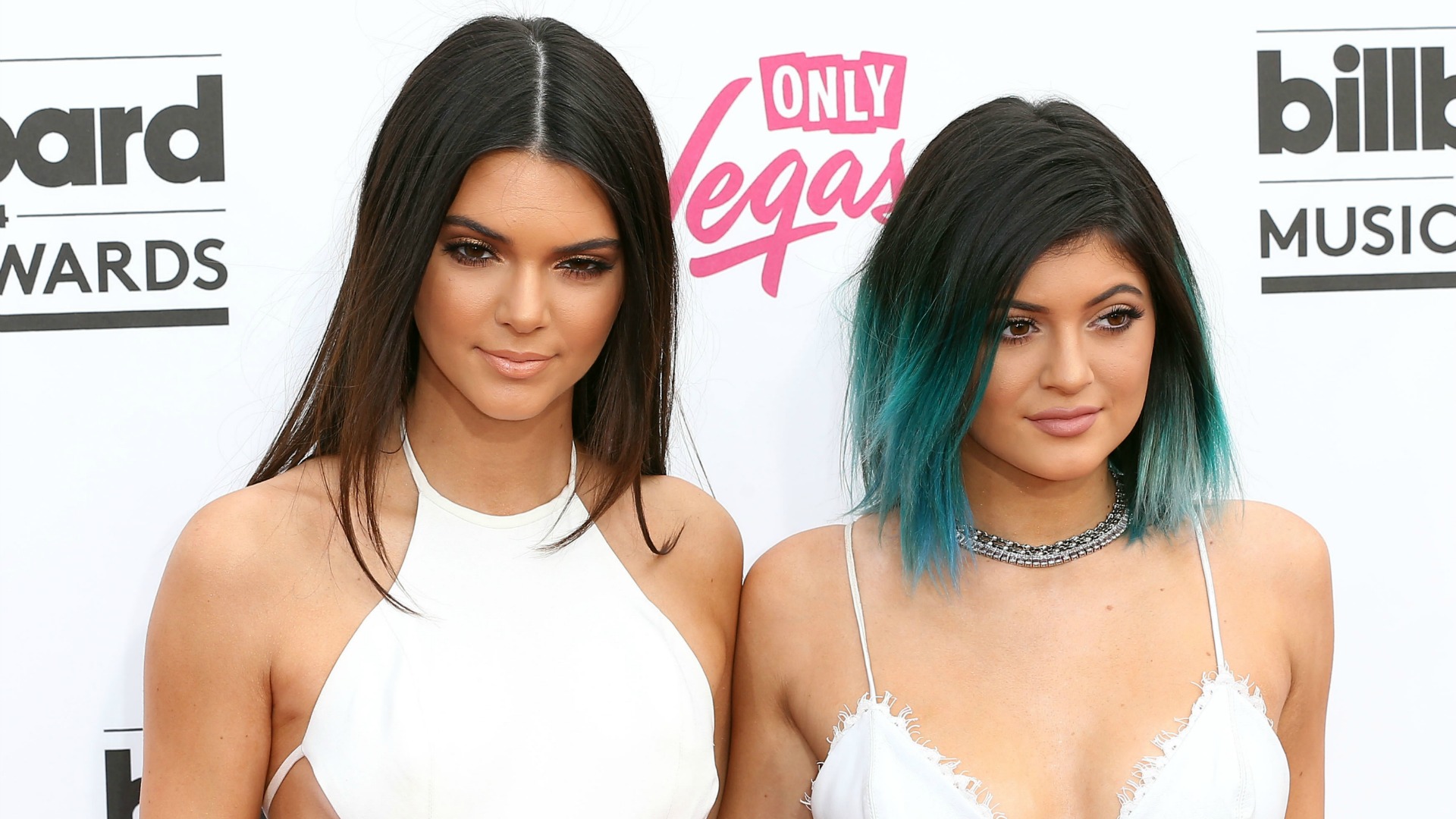 When celebrities write books, there is a collective groan in the book-snob community. I know because I am a huge book snob. Of my own accord, I would never, ever pick up a book by two mini-Kardashians. Yet, I’m so glad I did.

Rebels: City of Indra follows the story of Lex and Livia. In the far future, humans have destroyed all natural resources and most live underground. The highbrow richies, though, live on floating islands. Everything is lab-made (even the food), and practically all animals are extinct. 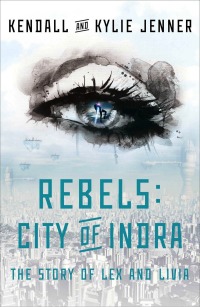 Lex lives down below. She’s an orphan, groomed to work in Special Ops so she can someday fight the rebels that threaten the well-being of Indra and all the city stands for. Livia is a lucky one. Although also an orphan, she lives on a floating island in Indra. Their worlds intertwine when something goes terribly wrong at Livia’s Emergence Ball, and suddenly, nothing is as it seems.

I have to say, I was impressed by this book. The dystopian world created here has depth, detail and took some serious imagination. Not only is the world fully fleshed-out, but the characters are well-rounded and believable.

I’m a big fan of Lex, the poor, angry orphan who just happens to be able to kick some serious butt. I also love the romantic interest, Kane, who has the ability to paint the sound of laughter — and who just sounds really hot. Livia is awesome, too, as she tries to escape the conventions of being a spoiled rich girl.

Kendall Jenner dishes on her childhood love of fashion >>

The action is continuous. Never a dull moment. Yet, even in the darkest times, there is humor in the voices of Lex and Livia. Rebels: City of Indra is told from both of their perspectives, as they don’t meet face-to-face until about halfway through. Their voices are distinct and interesting. Again, impressed.

Now, I don’t want to play devil’s advocate, but the Jenner girls did have some help. They cowrote this book with author Maya Sloan. Sloan is the author of High Before Homeroom, about a guy who decides to become a drug addict to get the girl of his dreams. I can’t be certain, but I’m pretty sure I heard a lot of Sloan’s voice in the pages of Indra. (Apparently, their manager, Elizabeth Killmond-Roman, helped, too.)

So I’ve talked about the story, the characters and the voice, but since this is young adult, it also has a message. Lex and Livia have been different since birth. For instance, no orphan has ever made it to Special Ops, and Livia is able to sense the emotions of people around her.

The Testing and four other dystopian books we love >>

In their own ways, they are both rejects, hated by many, loved by few. Yet, they both overcome the gossips by being true to who they are. One of my favorite scenes involves Livia just saying “screw it” and turning her back on Indra’s high society. Lex has a similar moment underground with Kane.

Both heroines in City of Indra are strong, willful and to be admired. I love seeing female characters young women can get behind. Even with a sexy male lead like Kane, Lex and Livia are the heroes of their own story.

Like I said, I wasn’t happy about reading this book. I really, really wanted to hate it, but I didn’t. I enjoyed it. There’s going to be a sequel (unless the Jenner sisters wanted to write a book with no real ending), and I’ll probably read that, too. What is the world coming to? I’m condoning books by teen celebrities.