Can’t wait to reunite with Crazy Eyes, Boo, Taystee and the rest of the Litchfield crew? As we count down the days until the second season drops, here are some things we’re hoping to see. 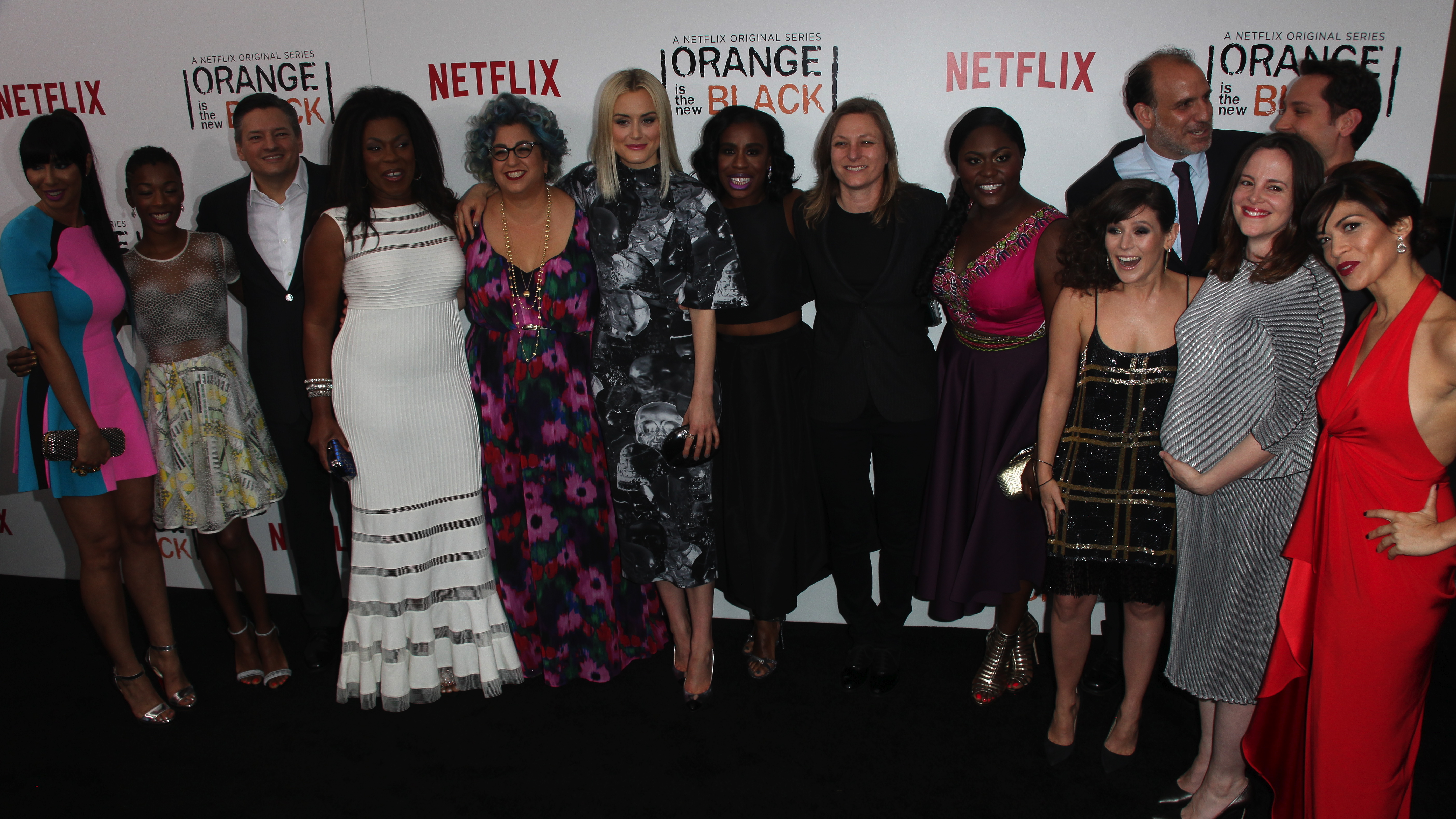 Possibly the very biggest burning question left dangling from the season finale: What does it take to reduce a mild-mannered blond yuppie into a near-feral version of herself? Backed into a corner by a knife, abandoned by her correctional officer and with both of her romantic relationships in ashes, the blow that finally cracked Piper Chapman (Taylor Schilling) was Pennsatucky (Taryn Manning) taunting her about her ravaged self-worth. There’s bound to be fallout from that brutal beat down for Piper — on her conscience and the terms of her prison sentence.

2. The hard truth about Daya and Bennett

The sweetest couple in Litchfield was revealed to be not so stable after Daya (Dascha Polanco) informed Bennett she was carrying his child. The shy prison guard showed a different side as Daya attempted to solve the situation the only way she knew how — by putting the blame on Pornstache. As a result, Bennett verbally lashed out at her, tried to intimidate her in front of her friends and implied there’d be punishment when she wouldn’t comply with his petty orders. The slow unraveling of the happy, flirty duo proved that there’s a reason guard-inmate relationships are forbidden, no matter how adorable they once were.

When we last saw Red (Kate Mulgrew), she’d been outmaneuvered and ousted from her kitchen, no longer the queen of her little domain. It was painful to watch her attempts to regain her throne grow increasingly desperate, culminating in the kitchen fire accident that cost her Norma’s devotion and earned her a new enemy in Mendoza. With her triumph over Pornstache so short-lived, this season we’re hoping to see Red reclaim her dignity and bring that smarmy guard to his knees when he finally figures out exactly who it is that he messed with. And if Red happens to get some deserved justice for poor Tricia along the way, so much the better.

Piper’s erstwhile fiancé started the season off strong, supportive and devoted… and in a few short episodes had managed to make Piper’s prison sentence all about him. Larry used Piper’s life to further his own career, putting her in danger along the way, and handed down emotional ultimatums at a time in her life when she was least equipped to deal with them. Piper’s made mistakes, which she would be the first person to admit, but the damage inflicted to the relationship has gone both ways. Larry is the ultimate fair-weather boyfriend, and it’s time for him to realize that he’s failed Piper just as surely as she’s failed him.

Laura Prepon’s sexy, sarcastic Alex Vause quickly became a fan favorite, so much so that the actress’s decision not to return as a regular for Season 2 sparked an internet outcry. As a result, the snarky heroin smuggler will be making scattered guest appearances before returning full-time in Season 3. So… is it time for Season 3 yet? Call us crazy, but we’re still rooting for Piper to realize that Alex has been The One all along.

How many of these wishes will get checked off the list? Find out when the new season of Orange Is the New Black starts streaming on Netflix on June 6.