A child in the Golan Heights remembers being murdered in a past life, and believe it or not, his killer confessed to the crime. 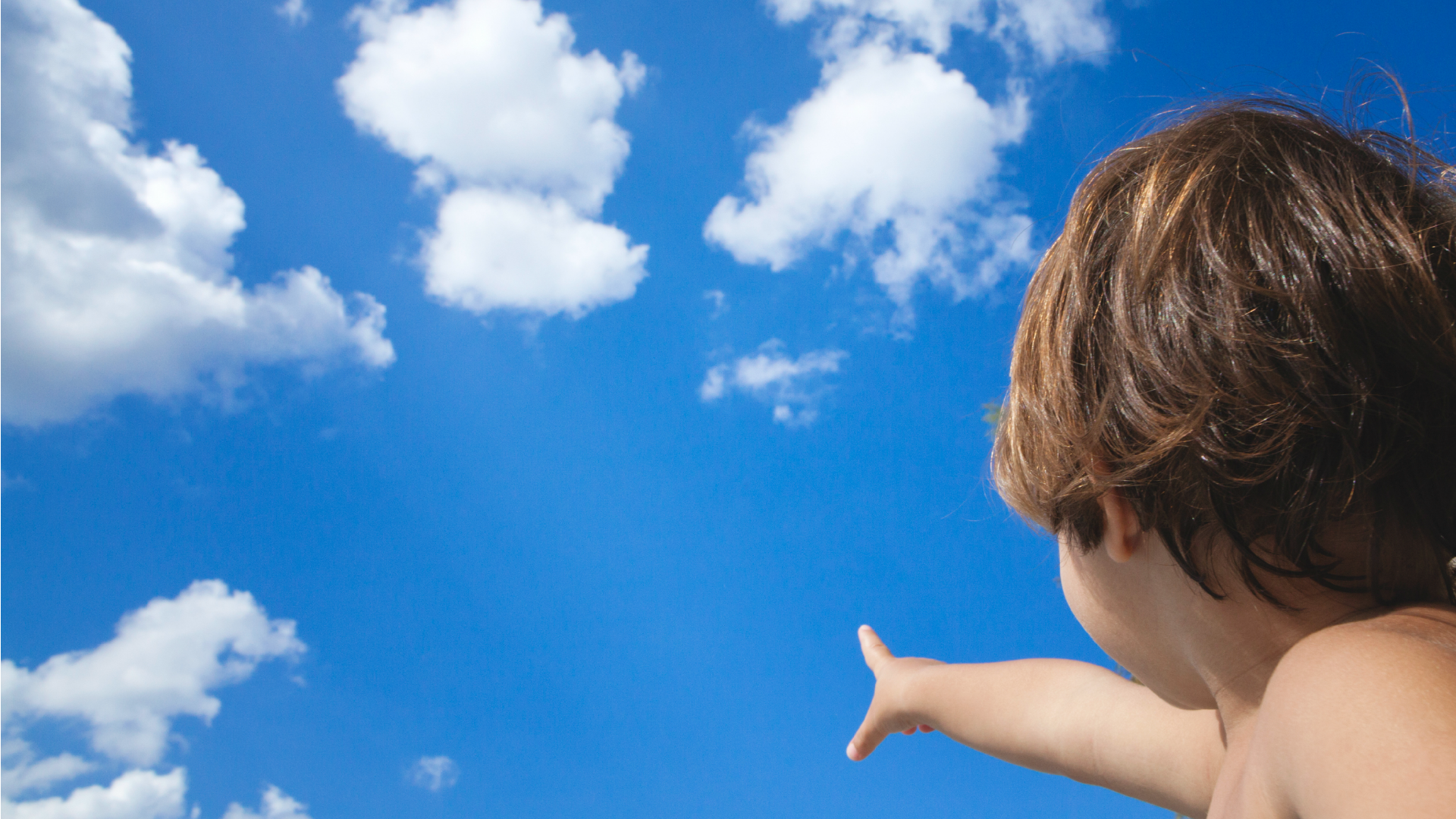 Or so claims the book Children Who Have Lived Before by German regression therapist Trutz Hardo. In his collection, Hardo compiled 30-plus stories of children who apparently remember details from their past lives.

There are plenty of Americans who believe in reincarnation, but many of the stories in Hardo’s book take things to the next level. For instance, in the above-mentioned case of the 3-year-old who found his killer. 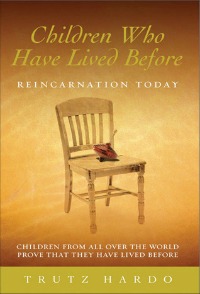 The child was born with a birthmark. As a member of the Druze ethnic group, birthmarks are not taken lightly. Often, according to Hardo, birthmarks are a sign of death wounds in a past life. In the little boy’s case, his birthmark was a long, red slash on his head.

Once the kid was old enough to speak, he started talking about his past life and how he was murdered by a neighbor with an ax. Miraculously, the child found the village of his past life, the man who murdered him and his own dead body. According to Hardo, the killer confessed to his crimes.

Sounds like some M. Night Shyamalan stuff, right? Maybe. There’s certainly a lot of debate, and people are pretty heated over the validity of Hardo’s claims.

Although Hardo is a respected regression therapist who has helped countless people seek out past lives, he’s also a bit of an extremist. He believes the stories of Children Who Have Lived Before should convert everyone to believe in reincarnation, regardless of your faith or religion.

Hardo himself was not always a believer. He took an eight-year hitchhiking trip that showed him the light. He says, “I was a doubter up into my mid-thirties. Then, evidence caught up to me. Now, there are no doubts.”

He’s done his fair share of personal regression therapy. Some of his memories are incredibly vivid. For instance, “Professor Helen Wambach of Berkley University let me discover my first encounter with one of my many lives. I was a woman of twenty looking sadly out of the window of a castle. Then I was sitting across from my ‘mother,’ and I got shivers of fear. Next to me was sitting my uncle chewing on a roasted lamb’s bone. The grease was running down his arm. But at the head of the table was my father. Looking at him, I felt love. Then I realized that the ‘mother’ sitting across from me was indeed my young stepmother, jealous that my father seemed to love me more then her.” (In yet another life, he was a Zen monk in Japan.)

There are plenty of popular books about what happens after we die, like Heaven is for Real (soon to be a movie) and To Heaven and Back. Both of these, obviously, address the Christian belief in Heaven. Why not branch out and take a close look at reincarnation? For Hardo, “As much as God is a fact, reincarnation is a fact, too.”

I am amazed by the story of the 3-year-old Druze kid who found his own corpse. Do I believe it? Eh, hard to say. It makes for good entertainment, though, and it does make you wonder. For instance, I don’t like turtlenecks; maybe I was hung in a past life?

Pope Francis, putting Christ back in Christianity
Would I be a better parent if I was Buddhist?
6 Most controversial books about religion