If you think you’ve seen all reality TV has to offer, look to the ladies of Lifetime’s Little Women: LA for an entirely different, fresh outlook. 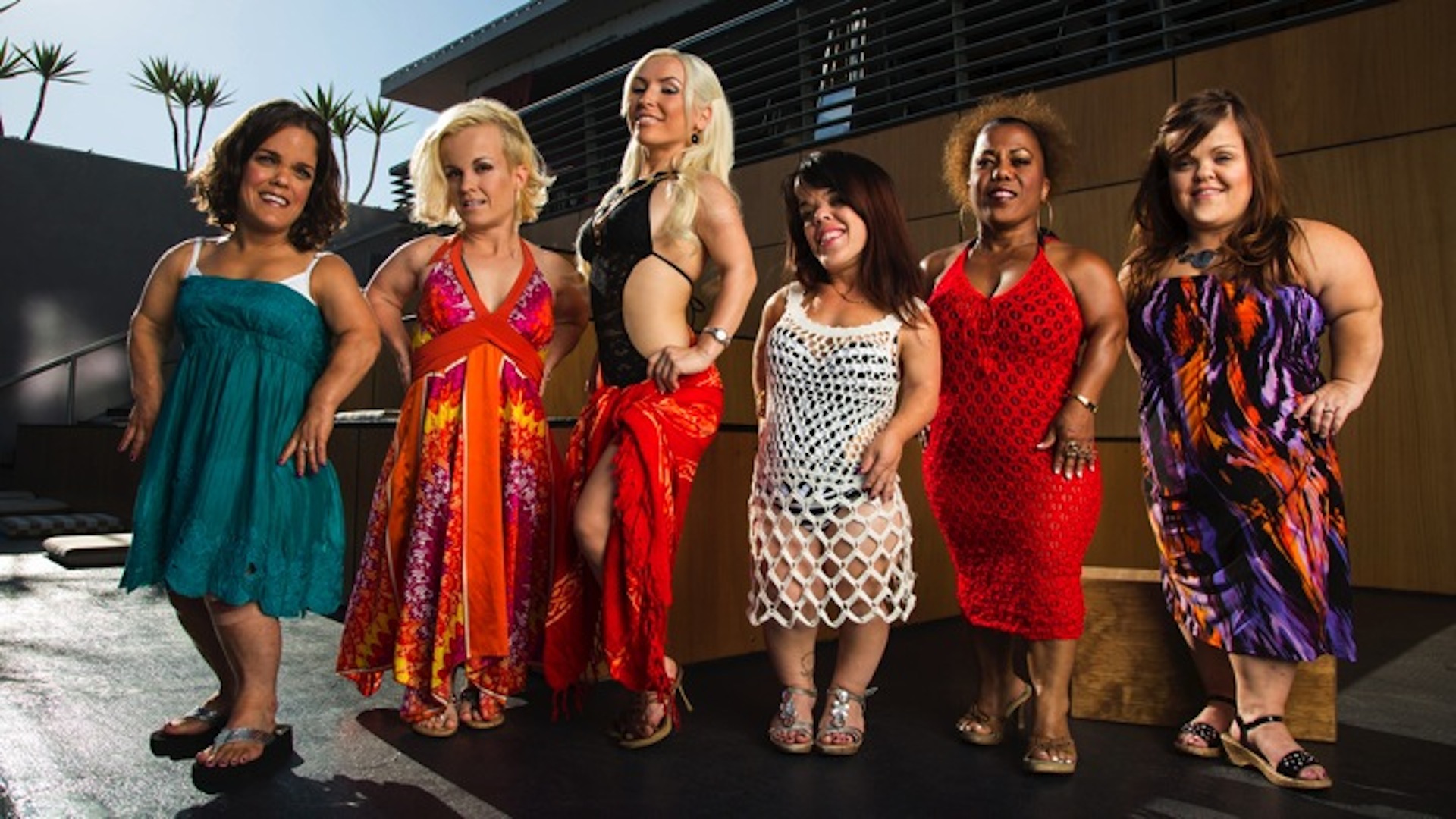 Before you dismiss Lifetime’s new show, Little Women: LA, as just another typical reality show, take a second to read our reasons why this one stands out. The show follows six friends living, learning and trying to make it in Los Angeles. Oh, and they also happen to be little people.

These ladies are bringing their message to the world with uplifting ideas like forgive and forget, do what you love, women should support one another instead of fight, and it’s possible to juggle career, parenting and dating. The show really makes you take a step back and want to live your life to the fullest.

The show is less about being a little person and more about being an amazing, smart woman dealing with the ups and downs of life. These women are longtime friends and the show focuses on their journey, including parenting, dating and careers.

3. A look at showbiz

The majority of the women on the show work or have worked as actors or celebrity impersonators. Most notably, cast member, Terra Jolé, has toured with Miley Cyrus and appeared in films like Jackass 3D and Austin Powers in Goldmember.

Dating, in general, is interesting to watch, but dating in Los Angeles is particularly unique. Aside from the challenge of getting to one another (traffic is the worst!), it’s also hard contending with a city full of people trying to get somewhere (both in life and day to day).

Of course, there’s the drama element to this show, but it’s less about catfights and much more about life struggles. The show is already facing one hurdle. According to Bustle, Jeff Beacher of the Beacher’s Madhouse show in Las Vegas has already sent a cease and desist letter to the show, claiming cast member Elena Gant’s “Little Britney Spears” impersonation infringes on his right to the act. No joke. We’ll only know if the scene ends up making the series by tuning in.

Little Women: LA premieres tonight on Lifetime. Will you be watching?