On Sunday, Ann Hornaday wrote an op-ed in which she called out the Seth Rogen/Judd Apatow movie Neighbors for causing Elliot Rodger’s rampage. 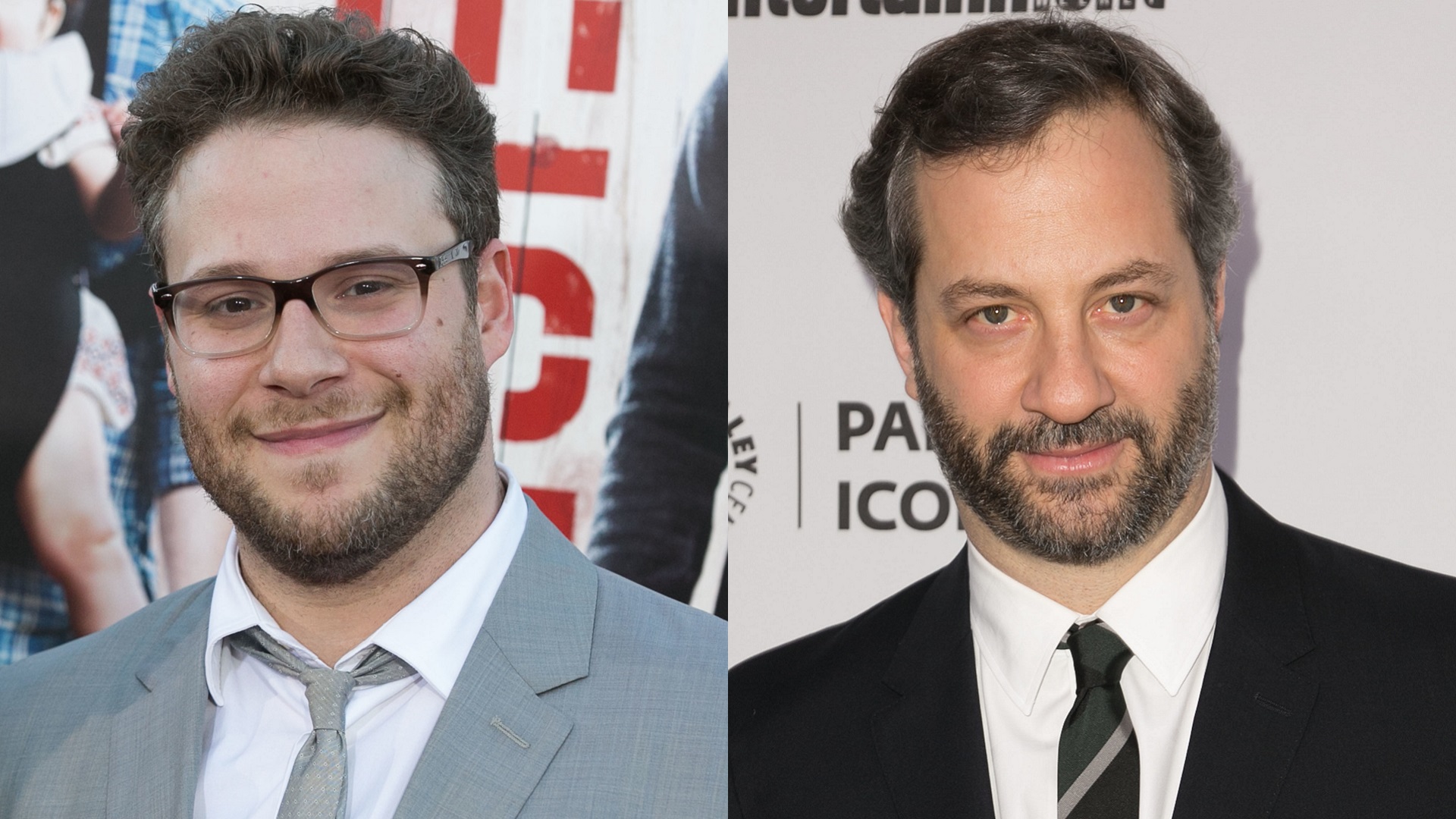 “How many students watch outsized frat-boy fantasies like Neighbors and feel, as Rodger did, unjustly shut out of college life that should be full of ‘sex and fun and pleasure’? How many men, raised on a steady diet of Judd Apatow comedies in which the shlubby arrested adolescent always gets the girl, find that those happy endings constantly elude them and conclude, ‘It’s not fair’?” — From Ann Hornaday’s Washington Post op-ed

It didn’t take long for Seth Rogen and Judd Apatow to respond, calling her article “horribly insulting and misinformed” and that she “used tragedy to promote herself with idiotic thoughts.“

But their responses completely miss the mark. Ann Hornaday’s article was one more voice saying that there is something wrong with the stories we tell ourselves as a culture, whether it’s a sense of toxic entitlement, silencing and devaluing women’s experiences or suffocating men with a narrow definition of masculinity. Ann Hornaday argues that movies, including Apatow’s, “powerfully condition what we desire, expect and feel we deserve” from reality, and therefore we have a responsibility to think critically about the messages we’re spreading.

Rogen and Apatow are not the victims here

Ultimately, it doesn’t matter if Ann Hornaday was wrong about Apatow’s movies or Hollywood movies in general. Apatow and Rogen had an opportunity to have a real conversation about women and the tragedy in Isla Vista. They had an opportunity to talk about the ways men can make the world a better place for women. They could have promoted the #YesAllWomen hashtag, or the importance of supporting women’s voices in media. They could have discussed the complications of the narrative they both have promoted in which a woman’s body is a plot-prize to be won.

No singular thing caused Elliot Rodger to murder six people on Friday, but all of us are complicit in the culture that made it possible, especially and until we actively try to change it.