She’s not really a writer, and yet Jenny Mollen’s new book I Like You Just the Way I Am makes you cringe in all the right places. 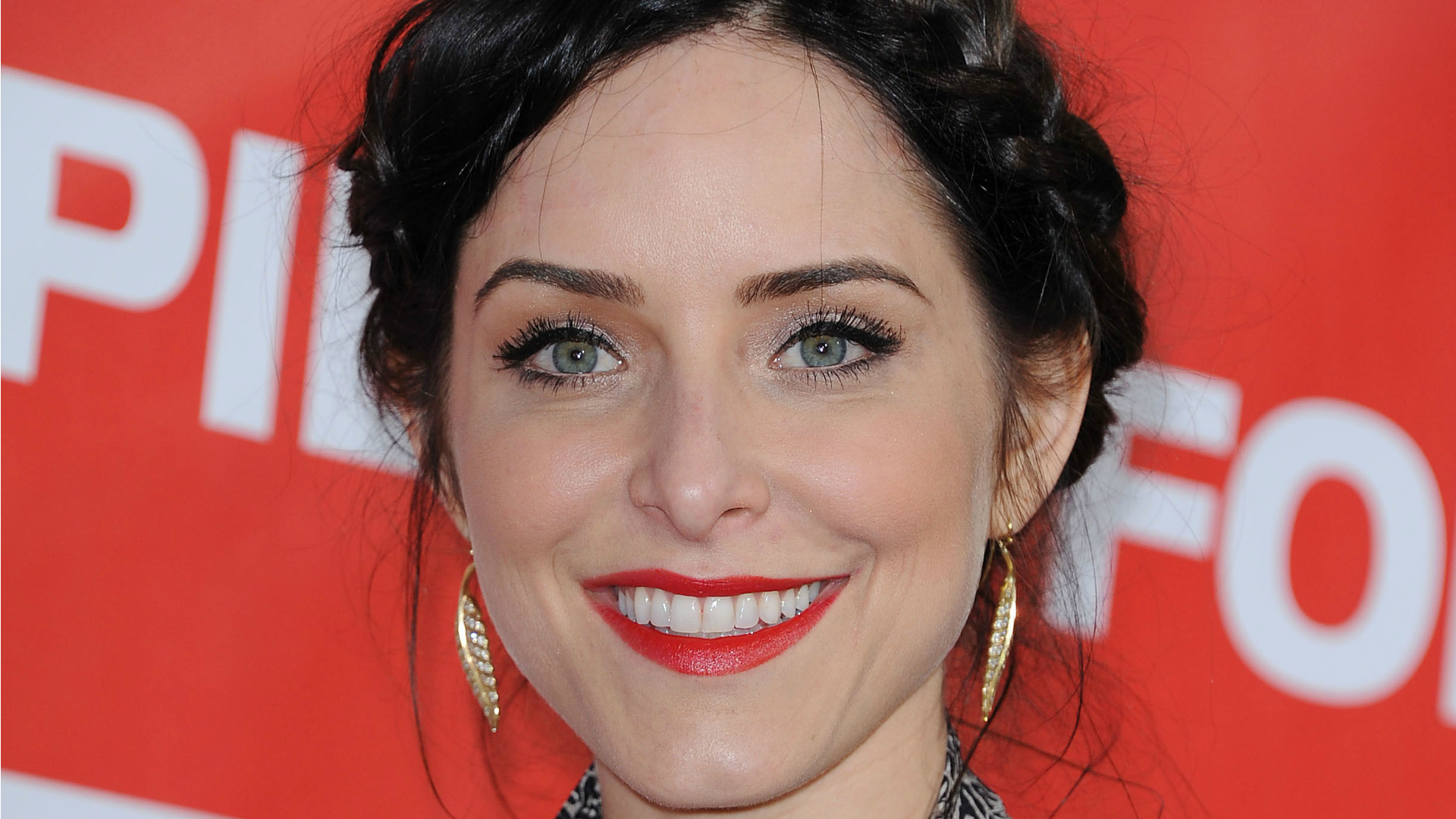 I’m not saying she’s not a writer because I’m snotty and literary. She told me so herself: “I’m not a writer. I just like to tell stories. Weird s*** just happens to me.”

Jenny Mollen is an actress, friend of Chelsea Handler and wife to American Pie nerd icon Jason Biggs. She writes for Playboy.com, which is where the whole idea of writing a book came from. Playboy told her she should write a book, so she did. The first day with her editor, she admitted, “You get that I don’t know what I’m doing, right?” A statement that is completely untrue. 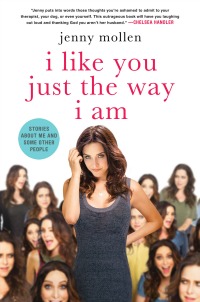 OK, maybe Mollen is a slave to spellcheck and doesn’t understand commas, but she understands comedy. In I Like You Just the Way I Am, she warns you in the intro that women come in two types: “those who are totally bats*** crazy, and those who are liars.” Mollen is the former. She is completely insane, but in a good way that makes you want to get drunk with her and probably end up in Mexico.

From discussing her own eating disorder to the time she actively stalked her husband’s ex-girlfriend, Mollen is uncouth and untamed. I’m hard to offend, considering I’m usually the one doing the offending, but she is sometimes even too much for me.

Most of the time while reading her book, I was torn between smirking and throwing up in my mouth. I Like You Just the Way I Am is like that really violent car wreck (picture dismemberment, bloody limbs) that you want to avoid but can’t look away from. Mollen has no ego and no shame. Nothing embarrasses her.

Jason Segel adds a new job to his résumé: Author >>

She blames Mom and Dad. “My parents were never listening to me, so I would say anything and it never fazed anyone. At this point,” she says, “I don’t have the filter that stops me from blurting things out. I’m still desperately trying to get a reaction.”

Even hubby Jason Biggs has fallen prey to her lack of a filter. Although he loves the book, Mollen admits, they had to have some long talks after he read certain segments. She also had to remove a couple lines that made his mom look like a psychopath. Really, though, Mollen just gets annoyed that her husband’s celebrity status doesn’t win her more Twitter followers.

She has a kind of Liz Wurztel-meets-David Sedaris complex: neurotic, self-obsessed and addicted to men. She admits in her book, “I need everyone to love me.” And, OK, I was torn. At times, I wasn’t sure how I felt about Mollen. One second, she was painfully narcissistic; the next, she was making me laugh so hard I had to say, “I love her!” (And am possibly going to hell for it.)

I Like You Just the Way I Am could easily have devolved into mere shock value, but despite stories of dogs pooping condoms, bad Vegas hookers and a penis finger (don’t ask), Mollen does have her moments of clarity. One of my favorites: “I don’t believe people get sideswiped in relationships. It’s always just a matter of what someone is willing to see and what someone is willing to ignore.”

And Mollen admits she did not set out to be gross. She says, “I just want people to embrace the crazy and not be ashamed of the fact that they think and do things that society says is not right. I want people to say, ‘Oh, OK, I feel that way, and I guess I shouldn’t be ashamed by it. I guess it’s kind of normal.’ Embrace your true self.”

If anything, I Like You Just the Way I Am is true to the point of absolute horror.

Right now, Mollen is breastfeeding — not her husband, but their newborn baby. She would like to turn her book into a TV show. Until then, the audition process continues. After all, she’s not really a writer but a Hollywood gal. Of course, the last thing she told me was “There’s a whole chapter about how I hate acting.”