Wow, that party really died on the vine, didn’t it? After all the weeks and months of buildup and speculation, the Kim Kardashian and Kanye West wedding proved to be a real dud. 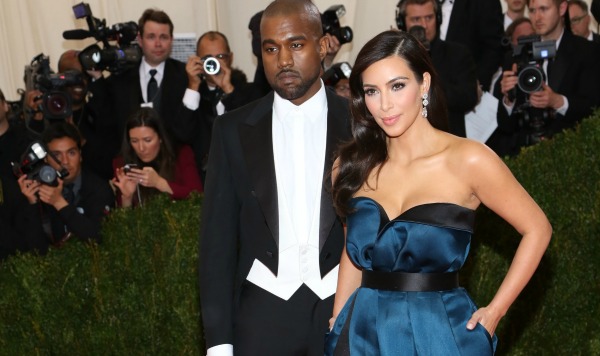 It seems people were too busy eating cheeseburgers and attending Memorial Day parades to really care too much about two of the most narcissistic people in American pop culture getting married. Is it possible that Kanye West is wrong? In his 20-minute wedding speech (yes, 20 — as in 2-0), he reportedly declared the Kardashians “the most remarkable people of our time.” (When is this guy ever going to learn that just because he says it is so doesn’t make it so?)

It would appear the New York Post didn’t get West’s decree and wrote up the most hilarious wedding announcement of our time (thank you to Andy Gray of Sports Illustrated for finding this and sharing it with the world).

We sense trouble! Brody Jenner won’t be at Kimye’s wedding >>

Nailed it! So why is it that no one except E! (who has made a fortune from the Kardashian franchise) gives a rip about this wedding? Kim Kardashian couldn’t get her own brother (or stepbrother) to attend, and West couldn’t get longtime friend and colleague Jay Z to stand up for him on his wedding day. Mr. and Mrs. Carter also took a big fat pass for the lavish nuptials.

The moment we’ve been waiting for: Kimye are married! >>

Perhaps it’s because this is Kardashian’s third marriage in her short 33-year-old life, and maybe it’s because her last marriage was such an open mockery of long-term commitment. It might have something to do with the fact that every time West opens his mouth, he’s telling us what a big deal he is. Maybe Americans have finally reached their threshold of tolerance for overindulged people whose only real talent is becoming famous without any real talent.