What shows did you grow up with? Did they end abruptly or fade away slowly? Even shows with a true, planned ending sometimes leave marks on us, making us forever curious of what became of our fictional friends. These shows in particular deserve a round two. Preferably on the big screen. 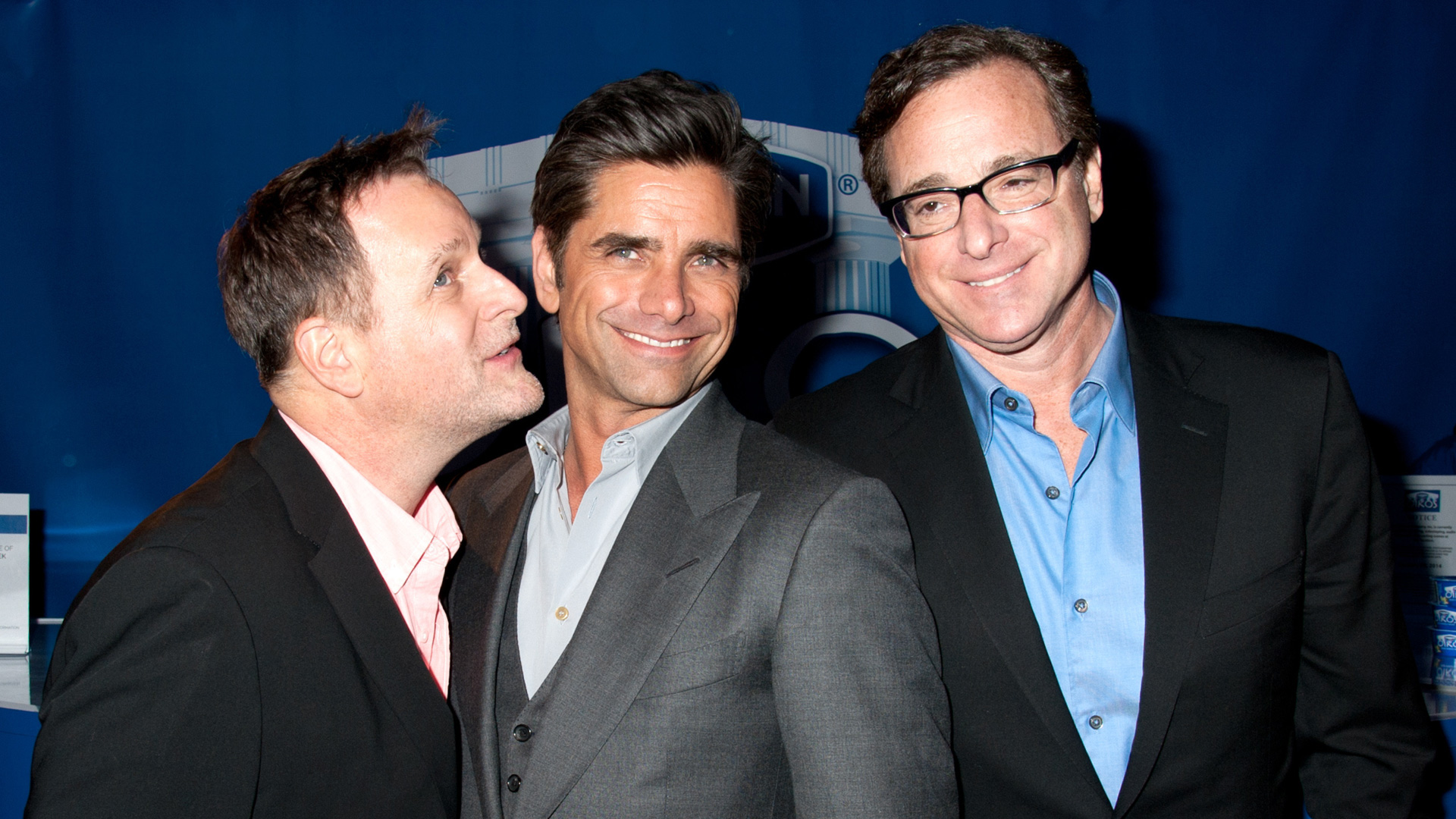 They’ve brought back the Teenage Mutant Ninja Turtles. They’re even bringing Jem to the big screen and, seemingly, turning it into a live-action. Isn’t it time, then, to give us more Sailor Moon? Apparently a spinoff series is scheduled for later this year. However we don’t so much want a spinoff that will probably fail. We want one more chance to spend some time with the pretty soldier. A movie would be enough.

Remember Punky? She was the little orphan who was adopted by the old man, after her mother abandoned her at the grocery store. From the minute we saw her dancing around the abandoned apartment, we wanted to be like her. How many of you ended up putting a belt or headband around your forehead like Cherry? Don’t lie. Where would the quirky, one-time orphan be now, as an adult? Someone call Soliel Moon Frye on the phone: We need her to reprise the role.

Some days we really miss the Camdens. Sure, they could get a little preachy. Yes, eventually the storylines became too sensationalized. But, we loved them. Especially Matt. Where would they be now? Would Lucy be ministering like her dad? What kind of trouble would the twins get into? We’d love one more chance to tune into their lives.

For all intents and purposes, Full House had an appropriate, well-planned ending. We weren’t really left hanging in any sense of the word. However, we still want more. We grew up with Michelle, Stephanie and DJ. We want more from them. What would Alex and Nicky be like now? What’s Kimmie Gibbler up to? We need answers, people.

5. The Secret World of Alex Mack

After saving her parents from impending doom, what became of Alex Mack? The last time we saw Alex, he dad had just handed over a chemical that would “cure” her of the effects from CG161 that she’d been experiencing for the full four episodes of the show. We never saw her take it, though. We’d love one more movie-length episode to see what became of Alex, the cure and her BFF, Ray.

6. The Adventures of Pete & Pete

Ugh. We’re not even sure what happened to Pete & Pete, but we’re still seriously bummed about this SNICK classic. Interestingly enough, after the cancellation, a movie was written about the show. However, the studio wasn’t really all that interested it producing it as a full-blown spinoff and the boys were all too old to play their parts, anyway. If you want a vague idea of what happens to the Petes, check out Snow Day. We still want the real thing, though.

Did we leave off your favorite show? Tell us in the comments what television program you’d most like to see on the big screen.

More on shows from our youth