The breakout success of The LEGO® Movie got our brain gears turning. What if a few of our other favorite childhood toys got the big-screen treatment? We’d love to see these classics turned into feature films soon.

Related story Pet Parents Say This Dog Toy Is Nearly Indestructible, Even When Put Up Against the Most Powerful Chewers 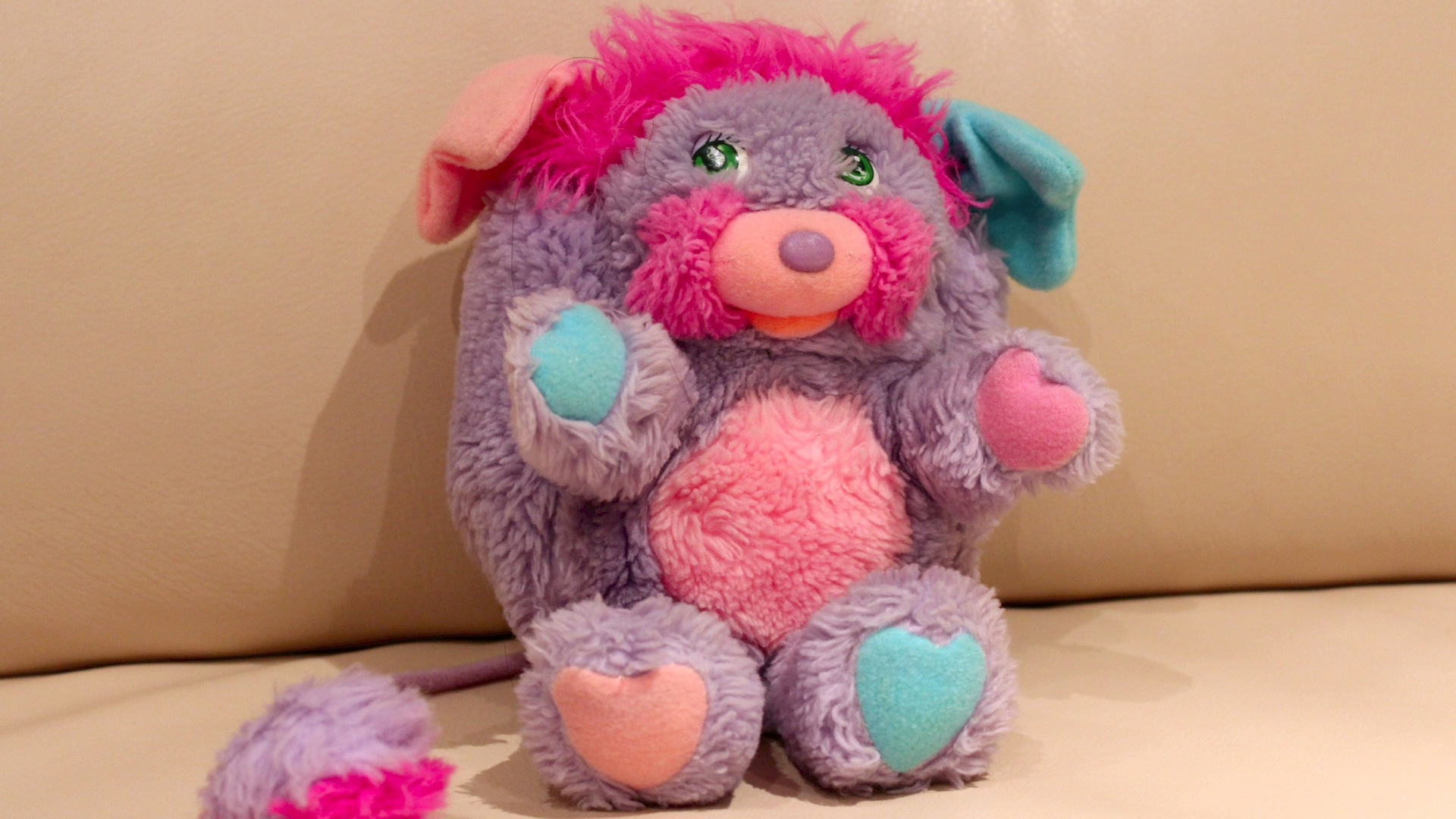 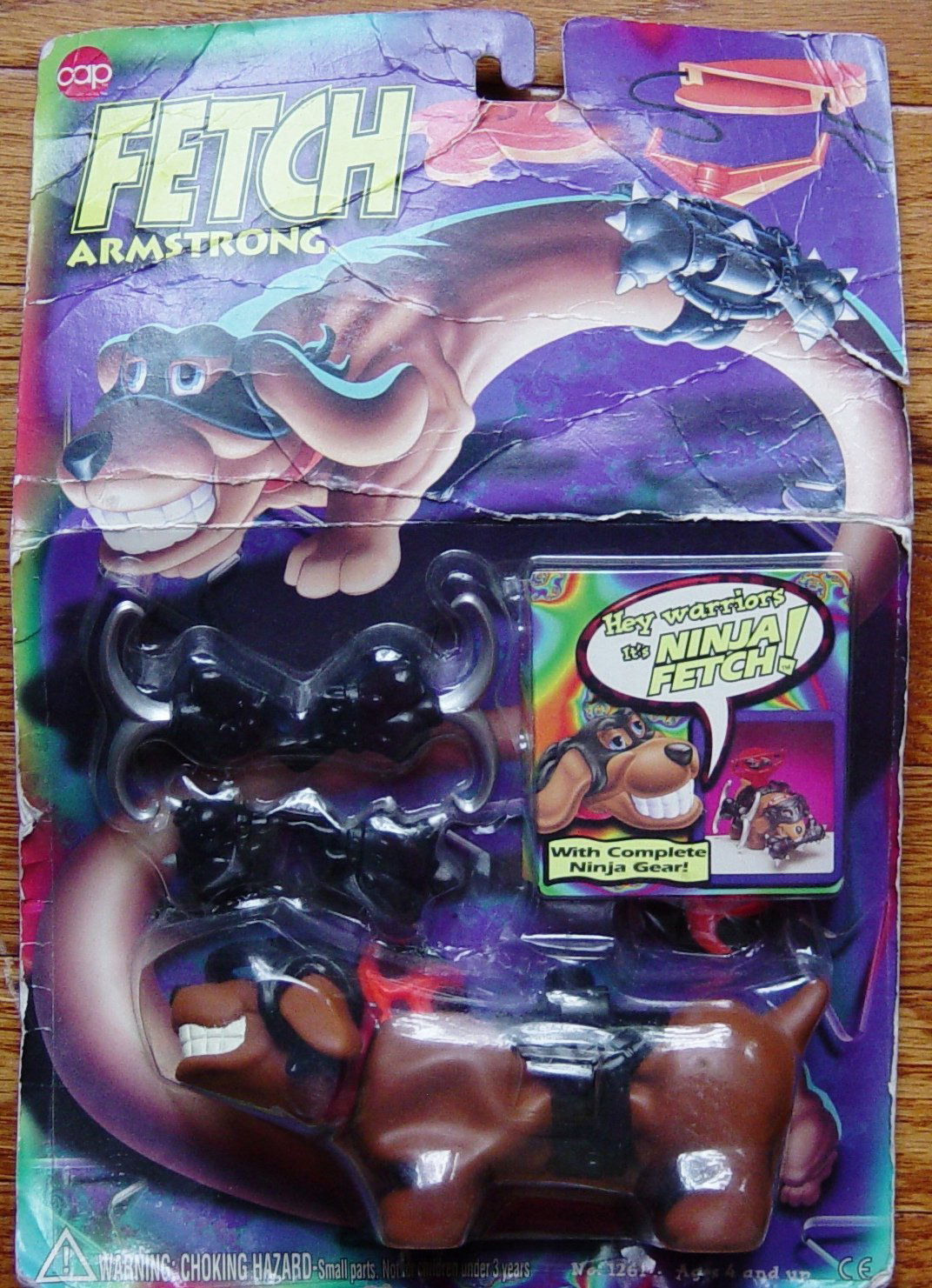 First introduced in 1976, Stretch Armstrong proved to be a toy with serious staying power. Although it was originally only produced until 1980, the stretchy little fella — not to mention his puppy Fetch — was picked back up in the ’90s and spawned over 60 versions around the world. And even though both Universal Studios and Relativity Media at different points have announced their intention to release a Stretch movie, both subsequently abandoned the film to pursue other projects. We think someone should snatch the rights and get to work, though, because Stretch deserves a starring role (Amazon, $358).

OK, so we realize the Pound Puppies have seen some animated film incarnations, but we’re not even talking about a cartoon movie here — we’re thinking it would be fantastic in the vein of a Beverly Hills Chihuahua-type flick. You know, real puppies, real people. How cute would that be? The Pound Puppies are definitely near the top of our favorite childhood toys list, and c’mon, everyone loves puppies. It would be fun to see the characters we all know and love re-imagined as living, breathing canines (Amazon, $9). 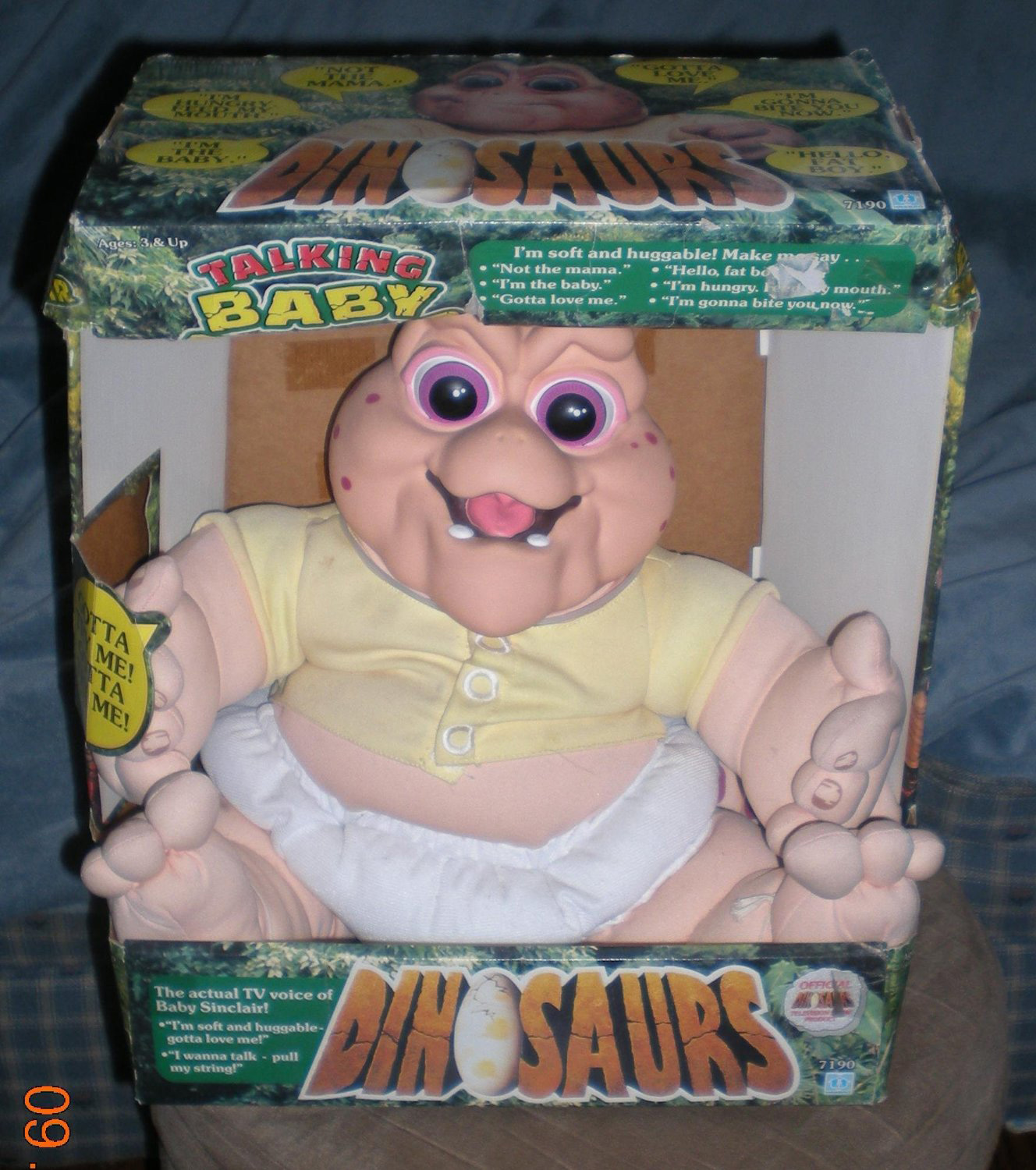 Sure, the reptilian sitcom came before the toys. But we couldn’t have loved this series any more — and the adorable pull-string Baby Sinclairs and Sinclair family action figures it inspired — if we tried. Even now, we sometimes see a cute little naughty baby and go, “Not the Mama, not the Mama!” And besides, this early-90s show was way ahead of its time, addressing everything from misogyny to environmentalism. If The Flintstones keep getting big-screen productions, we think it’s only fair Dinosaurs gets the same consideration. You know, prior to their extinction (Amazon, $475 and $30, respectively).

Oh how we miss those snuggly-buggly-little-balls-of-fur that were the Popples. The cuddly characters apparently did get made into a blink-and-you’ll-miss-it TV movie in 1986, which we didn’t even know existed. As such, we think it wholly appropriate that these deserving pom-pom-pouffed creatures get a do-over movie, this time on the big screen with a big budget (Amazon, $68). 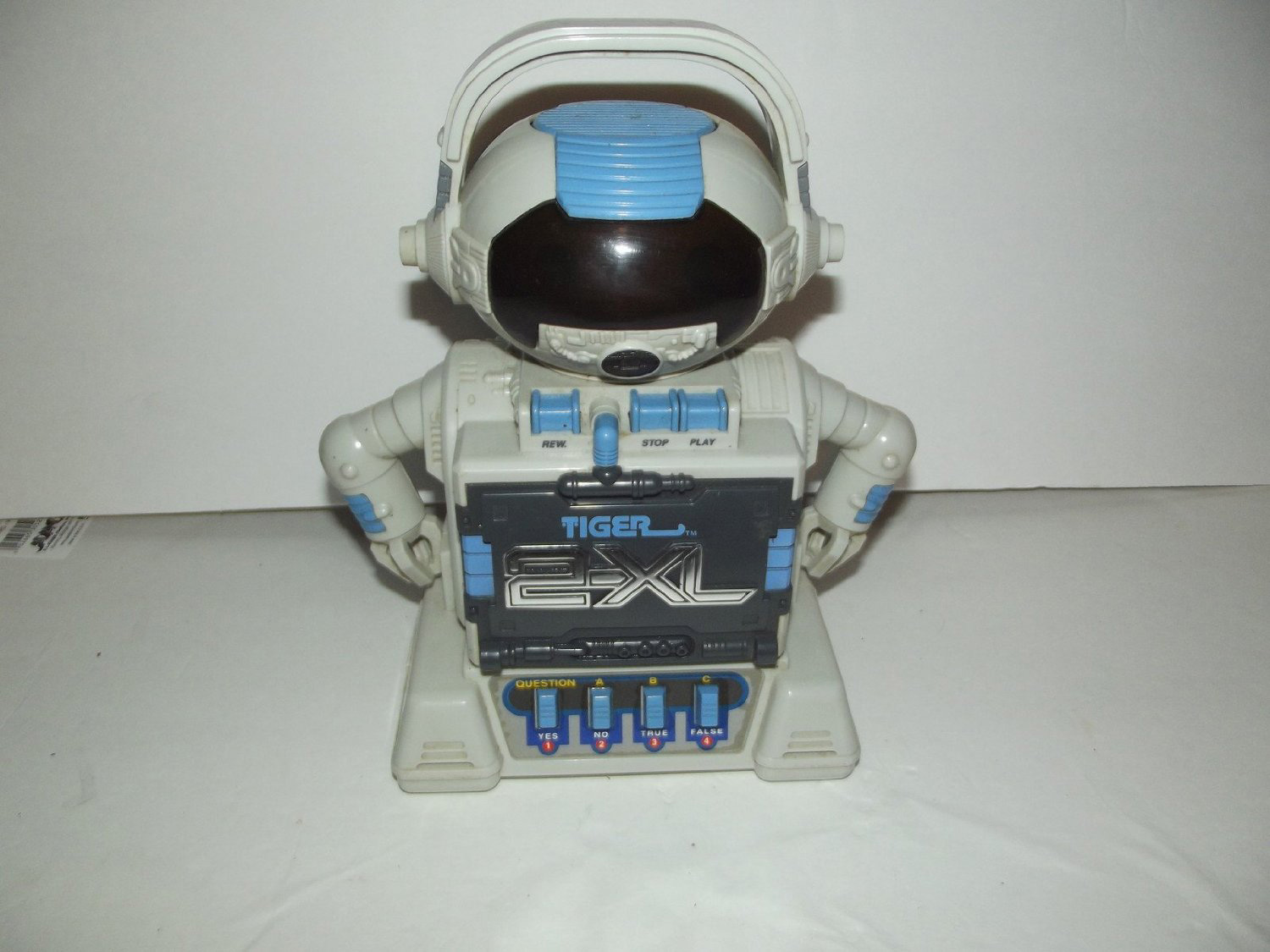 Wall-E, Short Circuit, Batteries Not Included, The Iron Giant… you can’t really go wrong with robots, and 2-XL is one of the most beloved robots of all time. Created by Dr. Michael J. Freeman as an educational tool, 2-XL told jokes, asked questions, played games and so much more. If you had one, you were the coolest kid around. If you didn’t, you just couldn’t live if your parents didn’t track one down for you. Why wouldn’t movie execs be all over this? 2-XL was insanely popular during its heyday, and we suspect it’d be just as popular now (Amazon, $32).