You may be surprised to know some of your favorite TV shows were actually books before they hit the small screen. True Blood, Dexter, M*A*S*H* and Sex and the City were all based on books before becoming fan favorites. So move over Gossip Girl and The Walking Dead. These books should be the next ones to hit your living room. 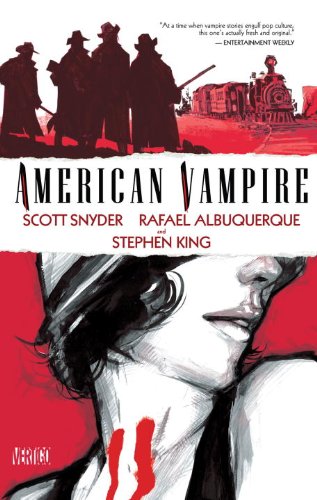 With Stephen King as one of the authors, and the vampire craze still going strong, American Vampire could be a sure hit. This comic series introduces a more vicious kind of vampire, and traces its bloodline through American history as it follows two story lines. With True Blood and The Vampire Diaries hits, and the horror genre featuring cult followings like The Walking Dead and American Horror Story, this series should be the next to hit the small screen. 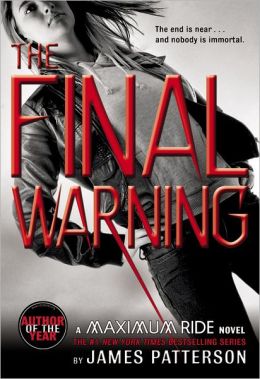 This series by James Patterson was a blockbuster with readers, and could be as well with TV viewers. The first book in the series starts by following a 14-year-old named Maximum Ride, who along with other members of the “flock,” has wings and can soar above the world. Sounds like a dream, right? It’s anything but for this group of young adults who, after escaping from a lab facility, must face enemies determined to destroy the world. This series is a sure hit among young adults, but with the fantasy genre as well. 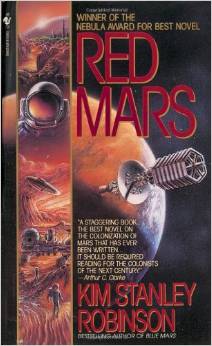 This award-winning set of novels by Kim Stanley Robinson tells the story of a settlement on the planet Mars through characters that span nearly 200 years. While science fiction lovers will enjoy the scientific advances made on Mars, these three novels also offer intensely personal viewpoints against a breathtaking backdrop. Love, rivalries, battles and scientific breakthroughs would leave audiences tuning in each week to see the next step in creating a new world. 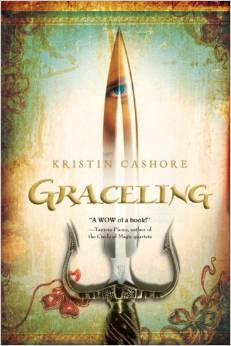 The fantasy Graceling tells the story of a world where people are given a “Grace,” a talent that can be just about anything. The title character’s talent, however — killing. As the king’s niece, Katsa must use her extreme skills in not-so-nice ways, leaving her frustrated and unable to find her place in the world. This action-packed adventure will hit a nerve with teens as they experience life leading toward adulthood, and as a TV series, could draw viewers in each week as they watch Katsa use her talent to right her way. 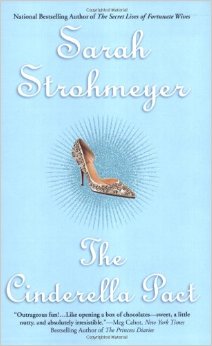 Turned down for her dream job because of her weight, Nola Devlin decides to make a drastic change in her life. She develops an alter ego — a thin, hip woman who is offered everything Nola ever dreamed of, from movie proposals to dates. However, no one has met her — leading to some pretty hilarious assumptions on their parts. And when Nola takes her alter ego too far, she’s forced to lose the weight — and fast. Her only choice — joining The Cinderella Pact. Though she begins to drop pounds, her pact forces her to face a whole new set of problems.

What books are you reading that would be perfect on TV? Share in the comments below.

5 Nicholas Sparks books to movies we love
If you love Divergent, then you’ll love these five books
6 Books to read while you wait for this summer’s new releases