Bring a dose of your childhood to your own family with these eight flicks that will take you back to a simpler time, when cats and dogs got along, Lindsay Lohan wasn’t a hot mess and dolphins could practically rescue themselves. 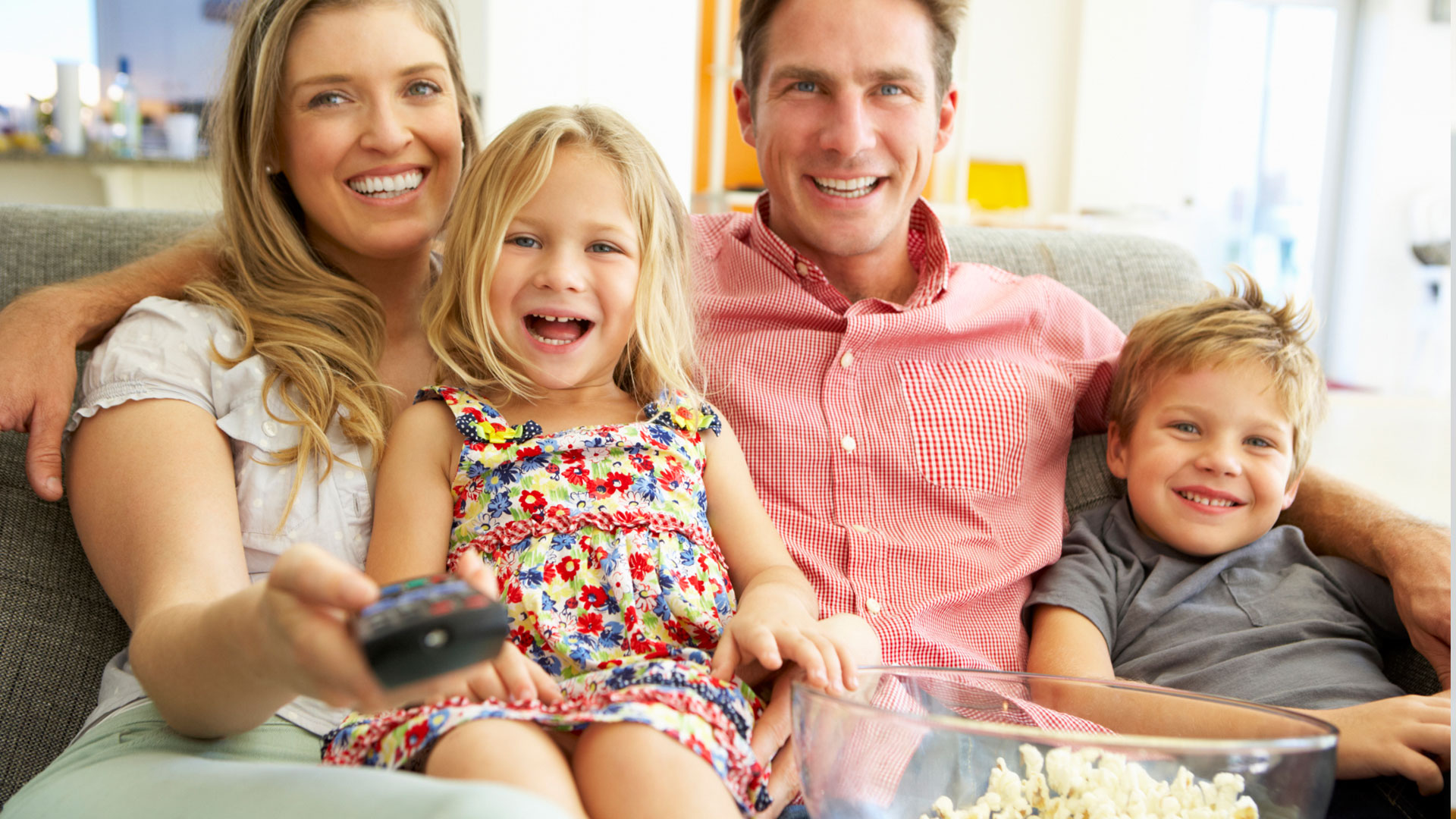 This story of family love and devotion — with an added dash of cuteness and adventure — is full of unexpected surprises. And what could possibly squeeze out more happy tears than a boy being reunited with his dogs?

If the trip back to your childhood doesn’t kill you, the ridiculous cuteness will. Seriously, an orange tabby kitten and the world’s cutest pug puppy are BFFs for life? Dying right now of adorableness. Seriously. Dead.

This classic might technically be a holiday film, but its portrayal of timeless childhood hopes and fears make it a great view for any time of the year. Ralphie and Randy could still be two little boys living right next door to you — just keep your dogs away from their turkey.

The ultimate coming-of-age film, Stand By Me will not only bring back memories of your own childhood friendships but shock you with the innocence of the now-notorious cast.

Call it a warmup for Blackfish: Free Willy inspired a generation of kids to save the whales. Those kids grew up to be the same people pushing for boycotts of SeaWorld after astonishing alleged abuses were uncovered.

You’ll get a double-dose of nostalgia here: One for one of the best chick flicks of all time and one for the beloved classic novel by Louisa May Alcott. The March sisters beautifully illustrate how women pull together in both the best and worst of times.

1998 was such a carefree time: Lindsay Lohan was still a natural redhead, still had high hopes of a stellar Hollywood career and was known for her acting chops rather than her off-screen hijinks. Harken back to those days with her remake of the Disney classic.

Most intriguing Angelina Jolie quotes from the Maleficent tour
PHOTOS: Lindsay Lohan parties in Cannes after lawsuit
The Sandlot actor arrested for headbutting a cop