While Hollywood loves to borrow shows from other countries and reinvent them for American audiences, many of our original shows have themes and characters universal enough to transcend other languages and cultures. Find out which of your favorite shows inspire strong followings in North Korea, China and Latin America. 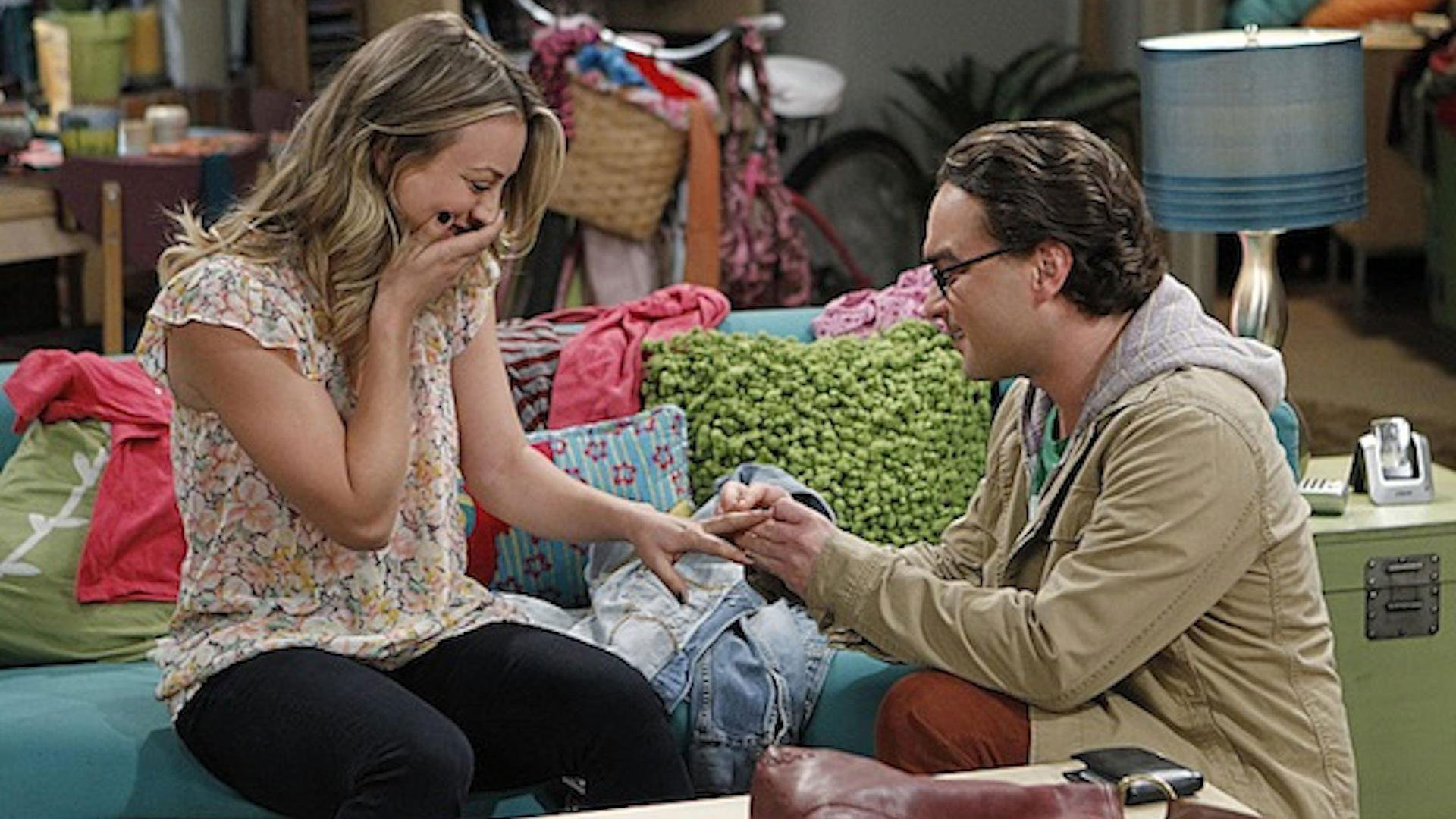 It’s no surprise that in the 1990s, Baywatch took the TV world by tidal wave. Sexy men and women wearing only skimpy bathing suits seemed like a no-brainer recipe for success. So how on earth does a show about rocket scientists become so beloved in such countries like France and other parts of Europe? Just like with the show Friends, people enjoy watching the awkward, if not sometimes humiliating machinations of friendships and romantic flings in the universal search for love and a true sense of belonging. But science also backs up the show. According to Eurodata TV Worldwide, The Big Bang Theory has become the most popular comedy around the world.

The Big Bang Theory: Penny and Leonard are finally engaged >> 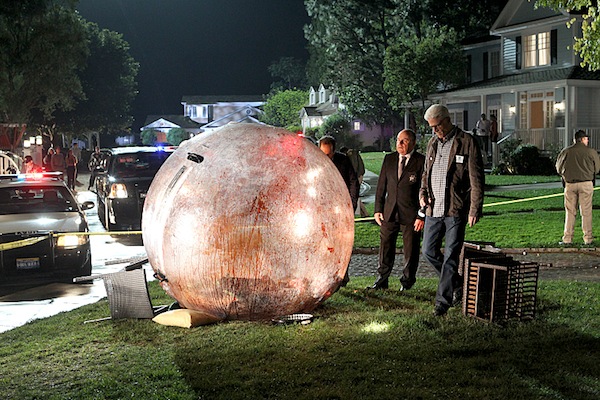 The franchise premiered in 2000 and has been growing in favor ever since. In 2012, CSI became the most popular drama in the world for the fifth time. Turns out that in addition to a relatable comedy, people love to watch contained crime mysteries that will be nimbly solved in exactly 44 minutes. The French version of CSI: New York is called Les Experts: Manhattan and is wildly popular, especially with young people. The franchise’s latest spinoff, CSI: Cyber, starring Patricia Arquette, premieres later this year.

Believe it or not, Carrie Bradshaw is a secret heroine among the women of the oppressive country of North Korea. Bradshaw’s (Sarah Jessica Parker) sexual exploits and colorful clothing must no doubt be huge fantasy fulfillment for the deprived citizens of the hyper-militarized nation, led by Kim Jong-un. Of course, American TV shows like Sex and the City are banned in North Korea, but technology is advancing quickly, allowing these shows to travel through underground channels, and they are becoming highly sought-after entertainment. 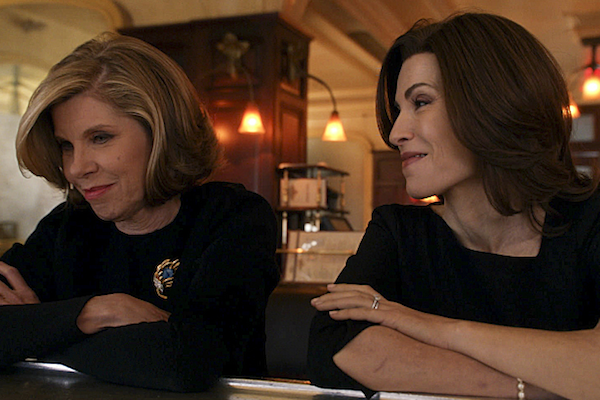 Internet streaming has created a new audience for The Good Wife in China, of all places. The Chinese version of Hulu, called Youku, was recently ordered to cease streaming the show, starring Julianna Margulies in the lead role. Apparently, the online streaming industry in China has very little constraints, frustrating the Chinese authorities who are desperate to control all TV and film programming. 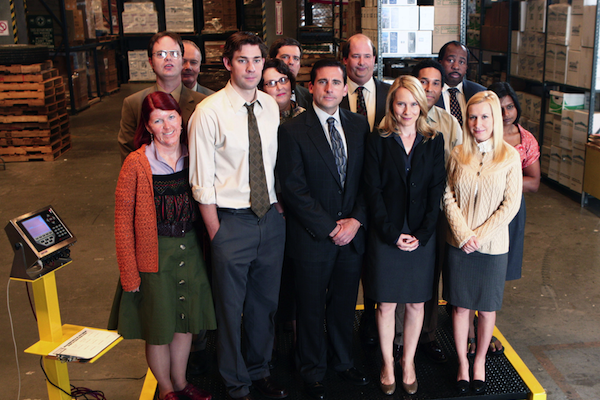 Though the American version of The Office with Steve Carrell is no longer in production, it’s no secret that the comedy was based on the British show of the same name, created by Ricky Gervais and Stephen Merchant. Both Gervais and Merchant have gone on to find success in other film and television projects, but The Office struck a chord around the world. France developed its own version called Le Bureau, while the French-Canadian version was called La Job and the Chilean version aptly named La Ofis. In fact, over 50 countries worldwide have shows inspired by the bad management style of the iconic horrible boss. 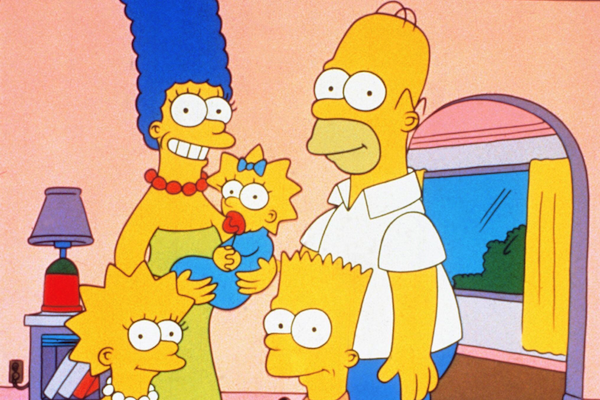 America’s longest-running scripted TV show has made its way to dozens of other countries over the years, capitalizing on Homer’s appeal as a grade-A doofus. In fact, according to BanderasNews.com, Homer scored higher than Abraham Lincoln when Brits were asked to name their favorite American in an online poll. Such a successful show has to have more than just idiot appeal, however. Paul Hanneman, co-president of 20th Century Fox International, says, “Humor doesn’t always translate across cultures. But I do think that the relationship between father and son is universal.” Once again, the world appreciates relatable families, proving that humans have more in common than they do differences. 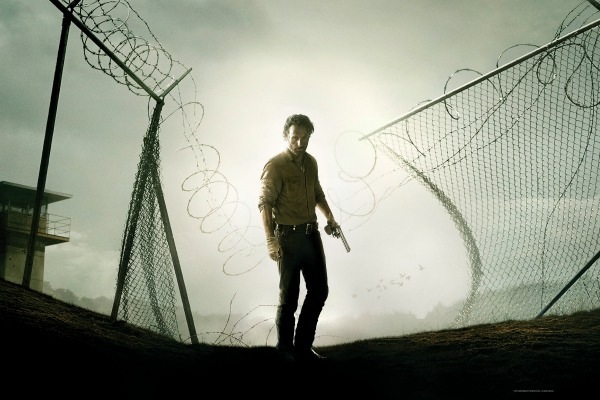 AMC’s zombie horror show, The Walking Dead, has huge appeal for Latin audiences, particularly in countries like Spain, Peru, Mexico, Colombia and Chile. Kim Piston of HuffingtonPost.com said about the flesh-eating phenomenon, “Who among us hasn’t thought about the end of the world and how it will happen and who doesn’t love a great story about good versus evil in the process? We are both frightened and tantalized by the prospect, so we watch to see what will happen next.” Clearly, as humanity faces new threats on a global level, it’s easy to see why a well-written show about the apocalypse has such an intense appeal.

The Walking Dead: How safe is Terminus? >>

A recap of Rizzoli & Isles seasons 1–4 in GIFs
Is it time for a lady on late night?
Letterman will stick around through 2015