Watching two actors with great chemistry play off each other can take any film to the next level. And when that chemistry comes from a real-life friendship or relationship between the actors, it’s even more fun to watch. Here are a few talented twosomes who we think would make some great cinematic moments together. 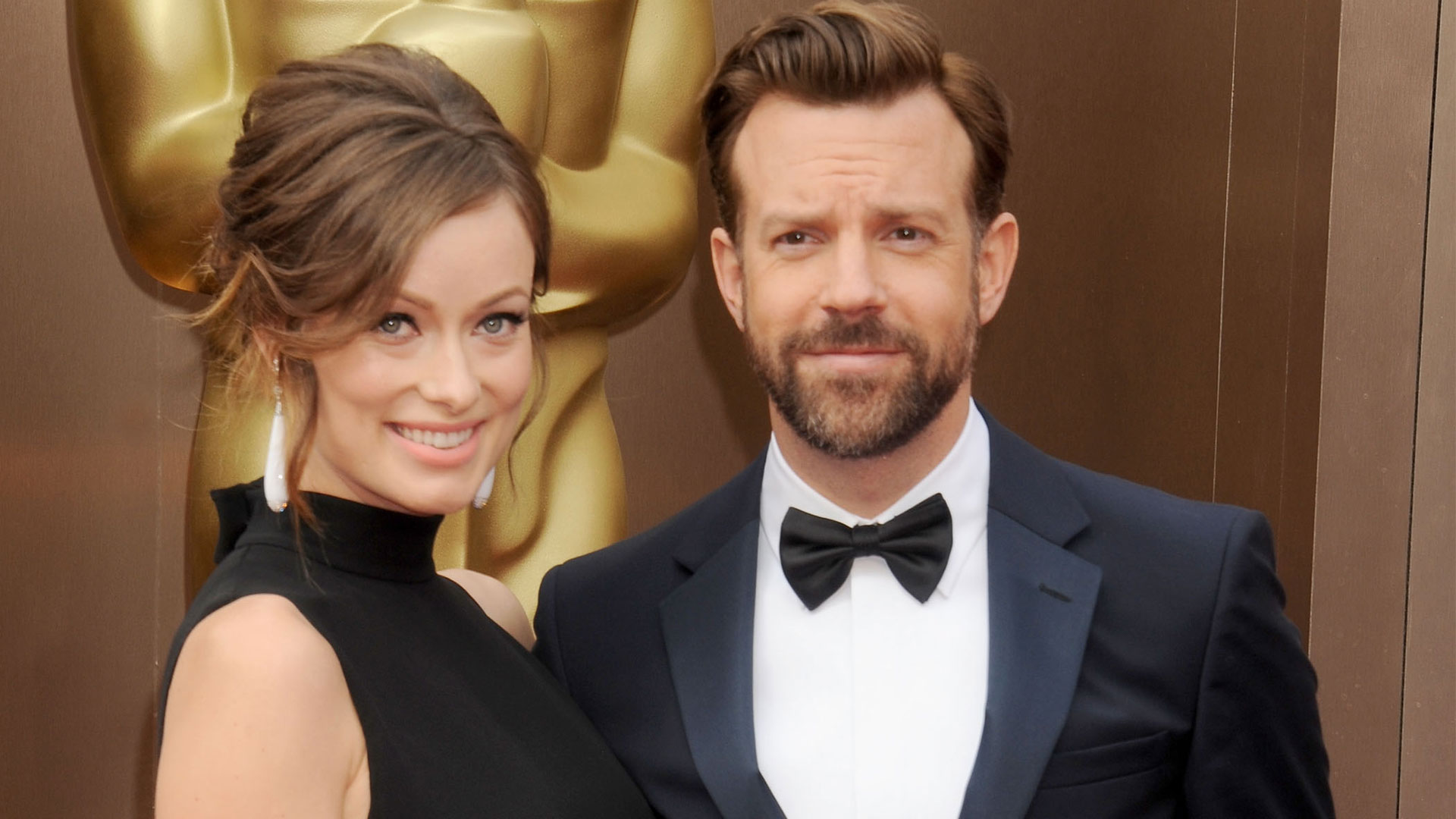 This engaged pair (who recently became first-time parents) have outstanding comedy bonafides — Jason is considered comedy royalty from his years on Saturday Night Live and appearances in hit films like Horrible Bosses and We’re the Millers, and while Wilde is best known for action films like Tron: Legacy, she recently appeared in the critically-acclaimed indie comedy Drinking Buddies.

What We’d Like to See Them In: This engaged pair’s affection for each other is so obvious, we’d love to see them play against type, as big-screen enemies — like professional rivals, or mismatched neighbors. 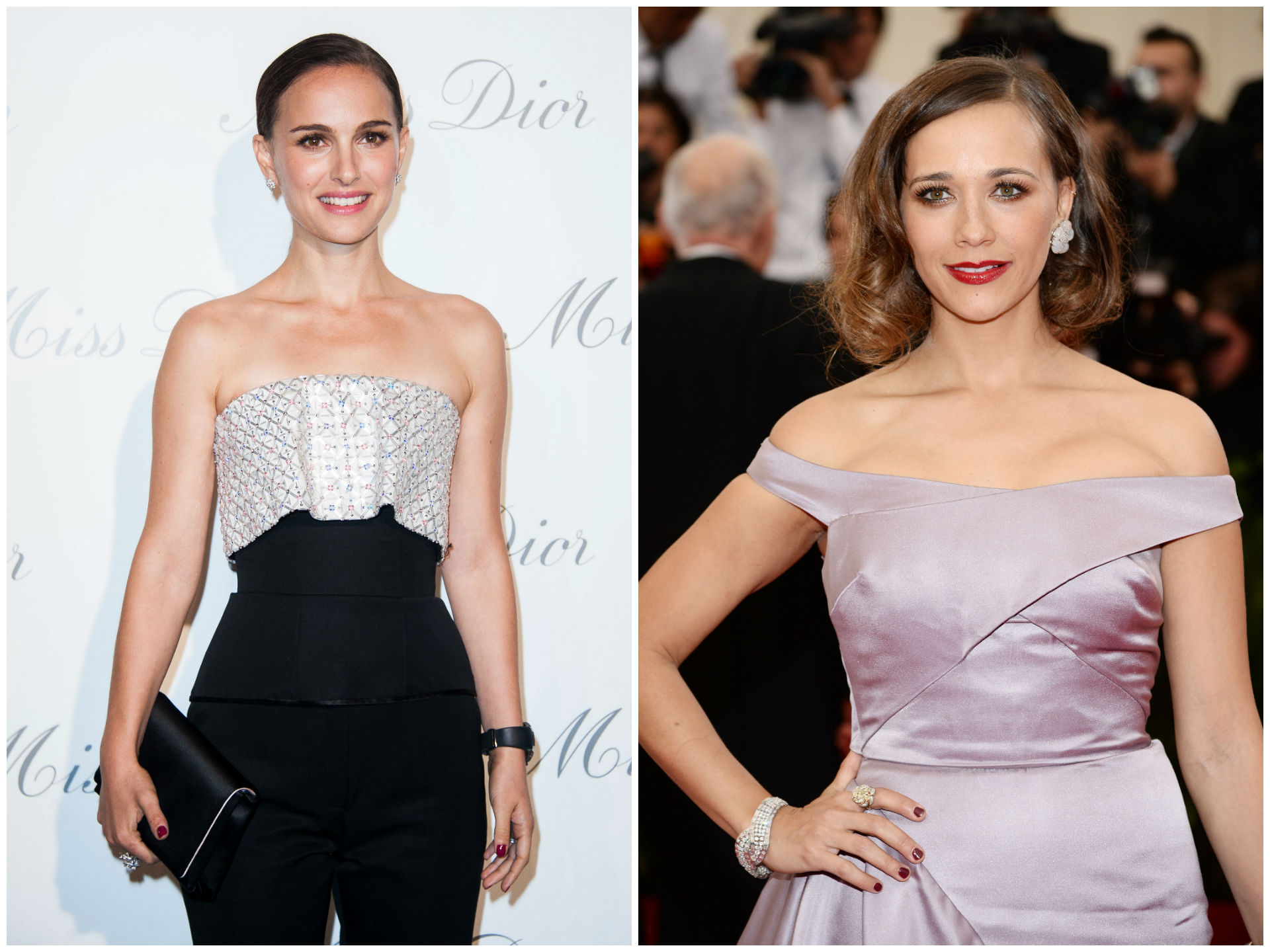 Though these real-life BFFs have starred in a Funny or Die comedy video about the last presidential election, they’ve yet to pair up on the big screen. Former Parks and Recreation star Rashida is doing her first dramatic turn in the upcoming film Decoding Annie Parker, making it the perfect time to expand her filmography (with her Oscar-winning best friend’s help).

What We’d Like to See Them In: Given Rashida’s new-found dramatic skills, the two some could be great as partners in a crime that goes wrong and sends them on the run, Thelma and Louise-style. 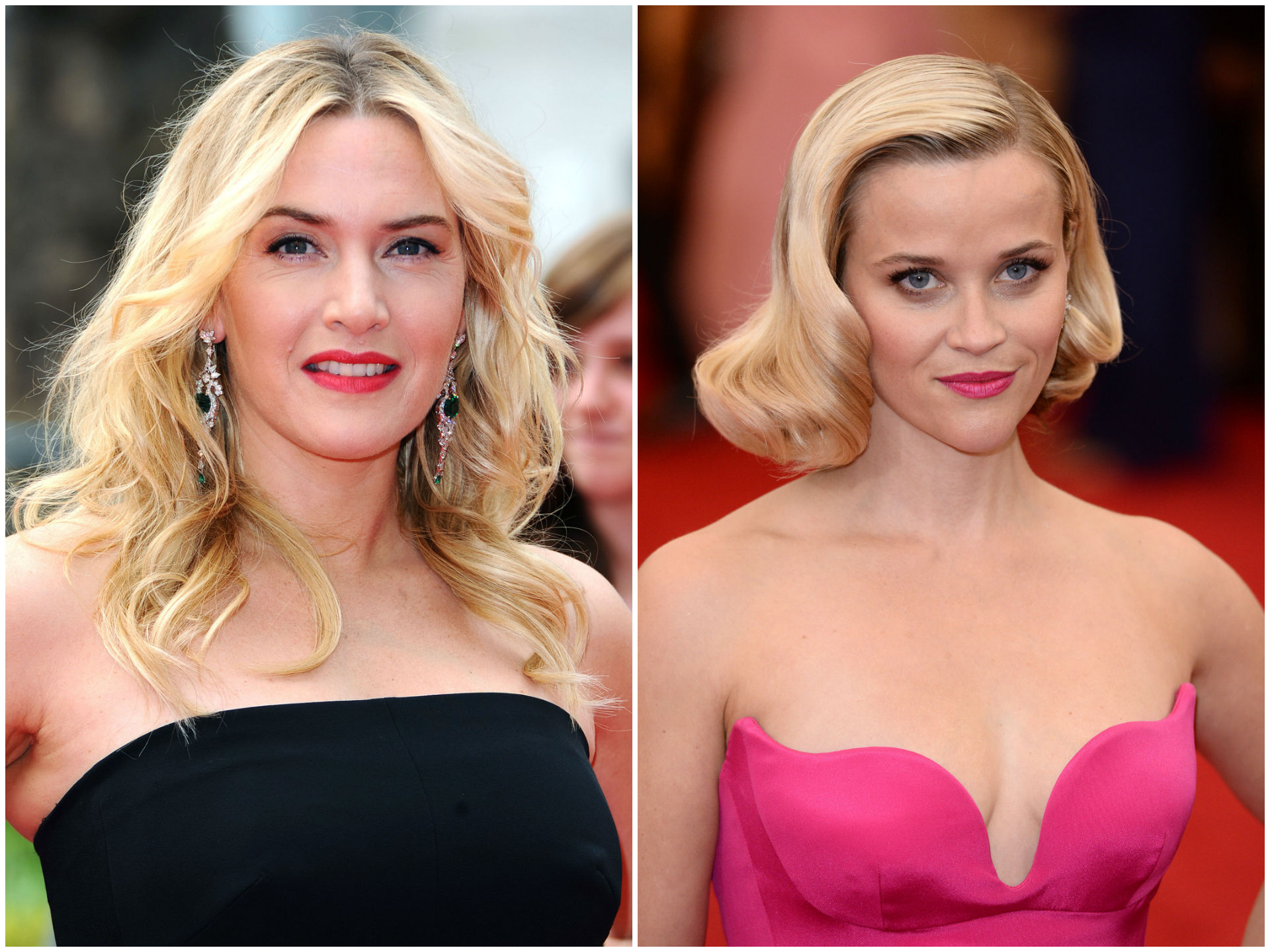 This Oscar-winning twosome met when they became neighbors and Kate contacted Reese to set up a playdate for their kids (and drink some wine, of course).

What We’d Like to See Them In: The pair should use this relatable back story, and their great real-life connection, as a jumping-off point for a buddy comedy about two moms who accidentally get in over their heads (think Tina Fey’s Date Night). 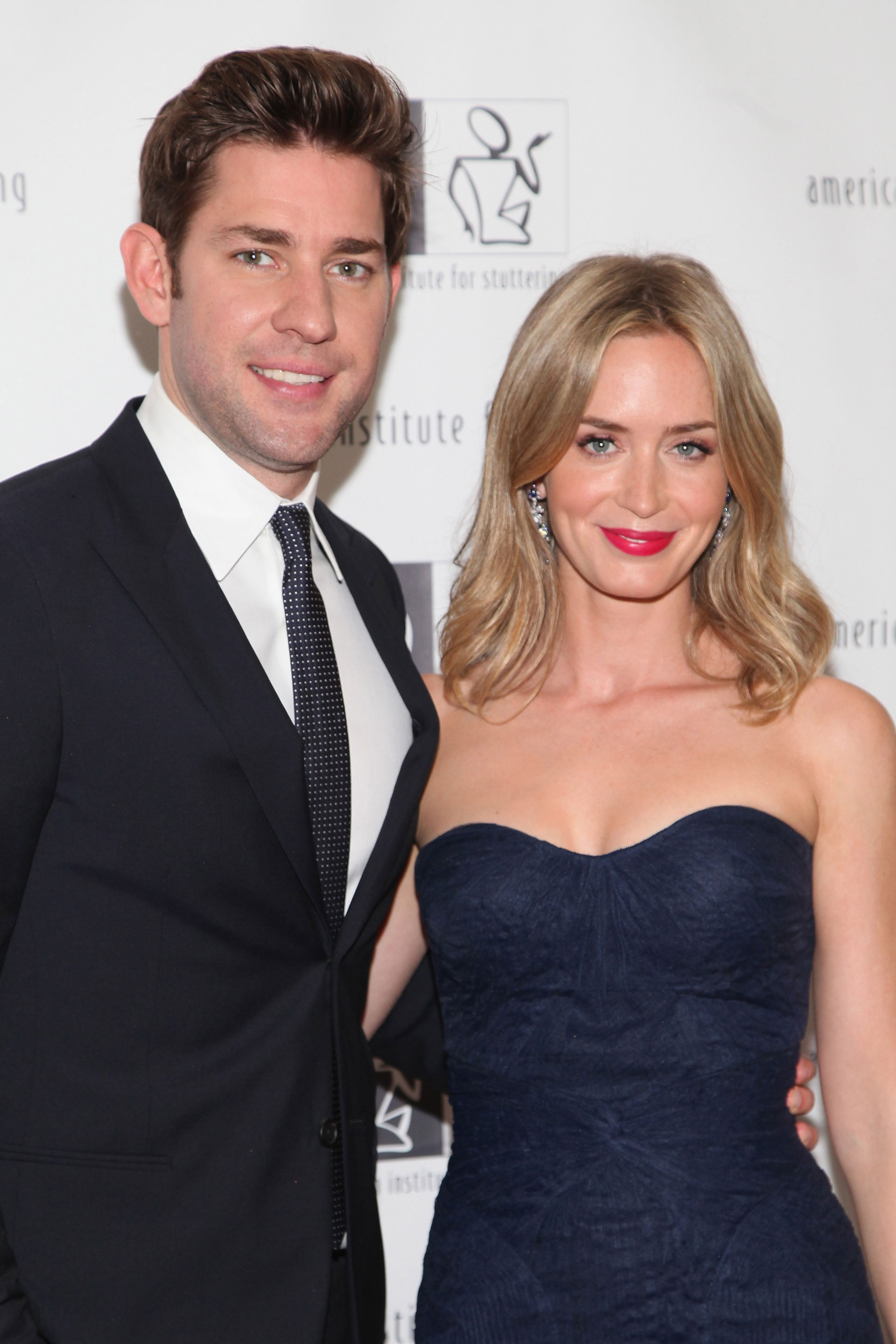 From comedies like The Devil Wears Prada, to action films like the upcoming Edge of Tomorrow, Emily has appeared in nearly every different kind of film — except one co-starring her husband of four years, former The Office star Krasinski.

What We’d Like to See Them In: The comically gifted pair would do great as voices in an energetic animated film like The LEGO® Movie — something that would thrill the couple’s young son (who was born in February), while also providing a showcase for their easy-going charm. 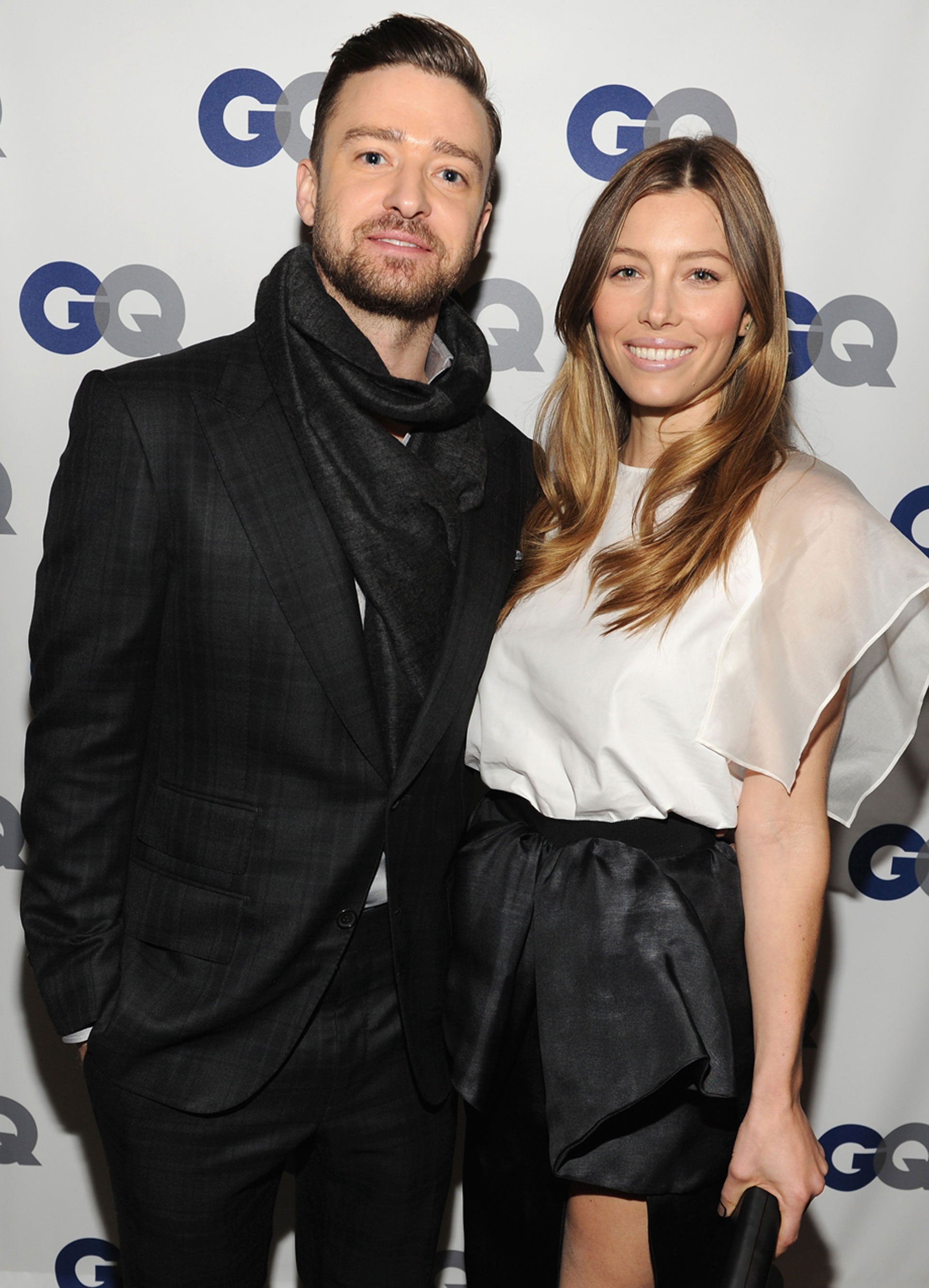 The twosome, married since 2012, revealed that they could joke around with each other on a 2013 Saturday Night Live skit, where Jessica stole the show as a real-life version of cartoon temptress Jessica Rabbit.

What We’d Like to See Them In: Jessica, who’s best known for appearing in dramas and action films, could re-invent herself as a comedienne by appearing side-by-side with Justin in a goofy comedy like his Friends with Benefits. 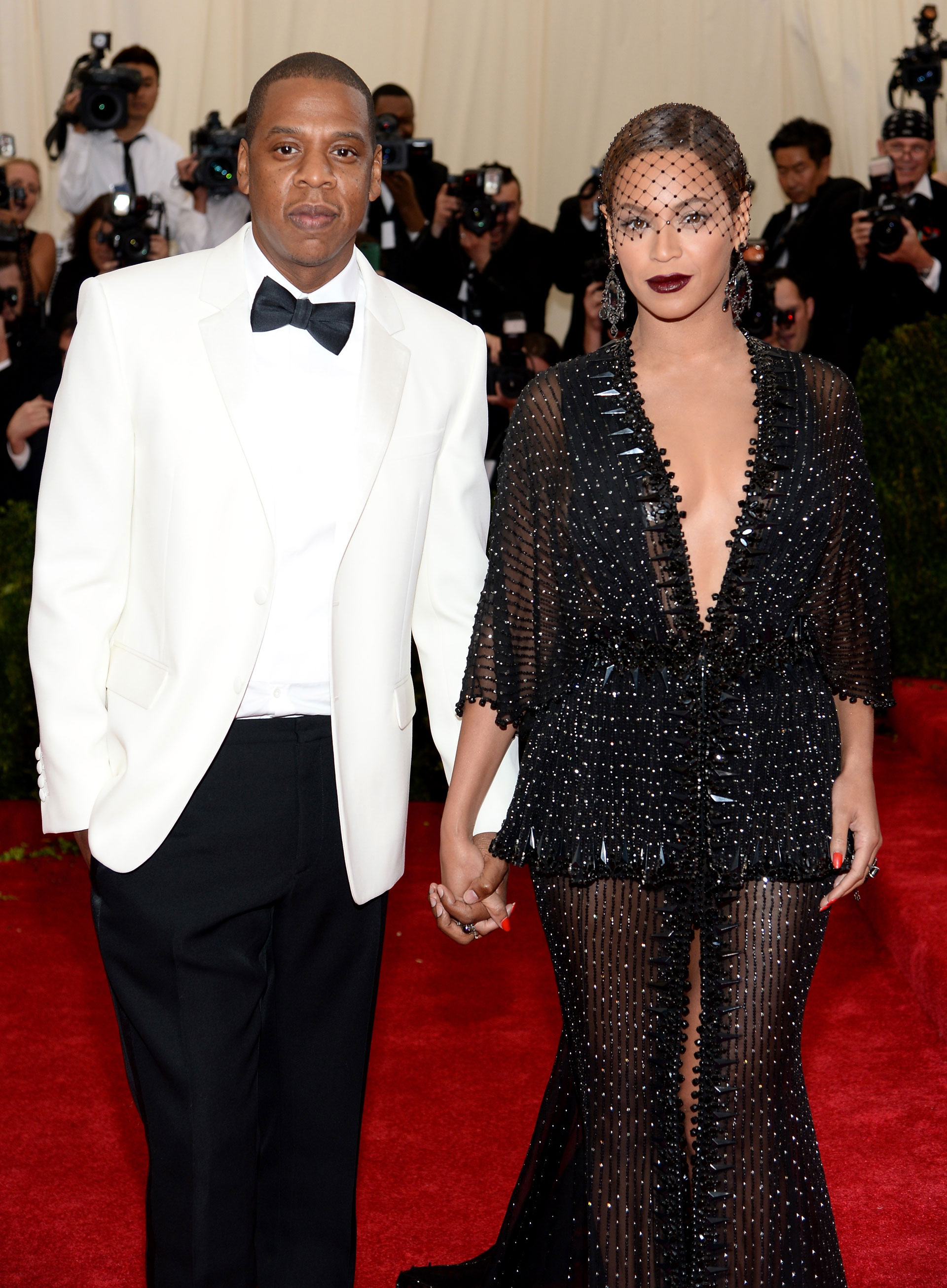 Sure, their amazing fake trailer video for “Run” ended with a screen that said “Coming Never,” just in case you had gotten too worked up at the idea of Jay and Bey on screen together. But Mrs. Carter’s starred in a wide variety of different films, from the award-winning Dreamgirls to the downright silly Austin Power in Goldmember; she even did a voice in the recent animated film Epic. So why can’t she find a role that would pair her on screen with Jay for real?

What We’d Like to See Them In: Taking a page from “Run,” the duo should star as lovers on the wrong side of the law. Jay could play a strong, silent type, and leave most of the actual acting to Beyonce. 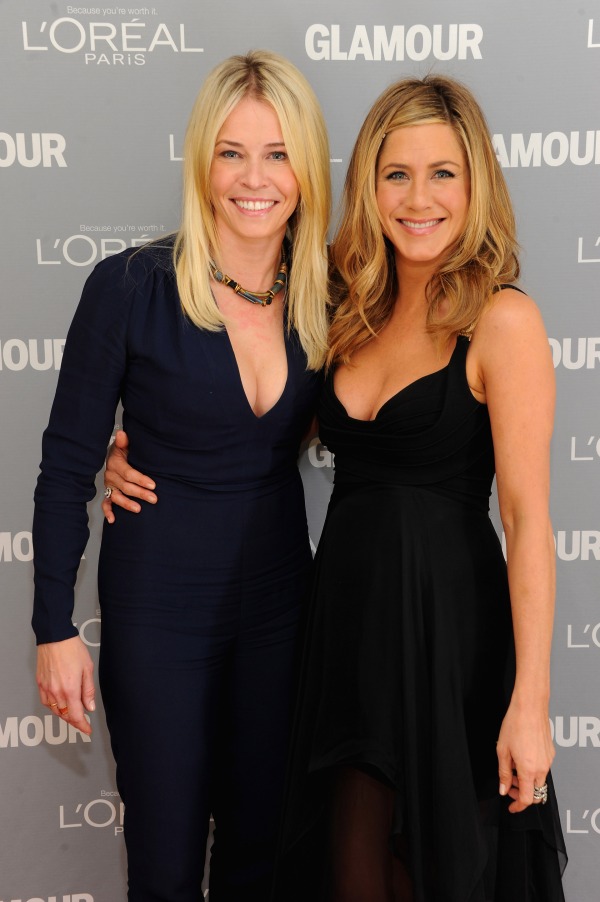 Though Jennifer’s long-time friendship with former Friends co-star Courtney Cox is the stuff of BFF legend, she’s also close with late night host Chelsea, who appeared in the 2012 film This Means War.

What We’d Like to See Them In: It’s almost too easy to picture Chelsea as the sassy, cynical best friend drinking wine and advising Jennifer’s confused single lady in a fun romantic comedy. 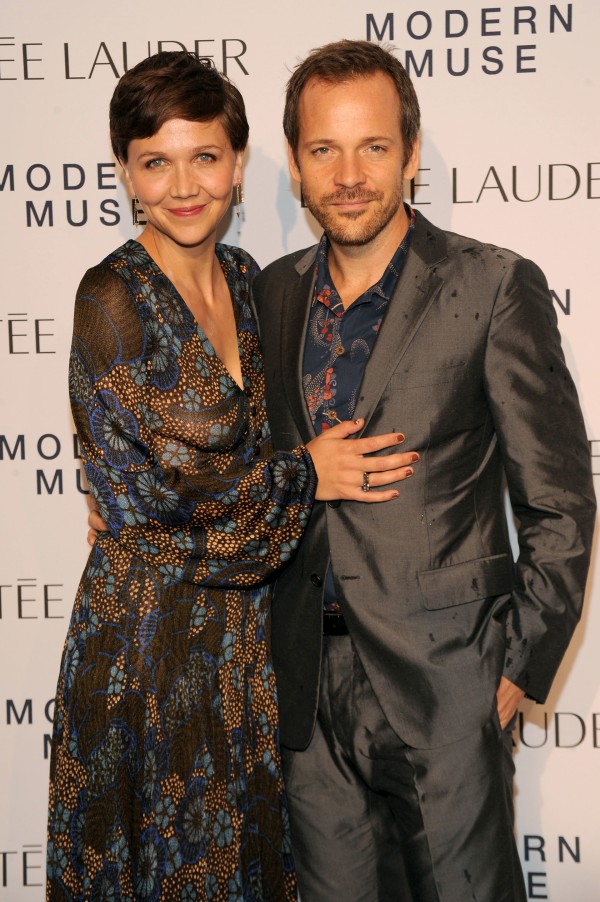 What We’d Like to See Them In: Given their track records, we think a drama about a hot social issue would be the perfect place for this pair to show off their on-screen chemistry and raise some political awareness.