If a television show is well-received right out of the gates, there is a good chance it has roots in an original series. Here are a few shows that you may not know are offshoots of other shows. 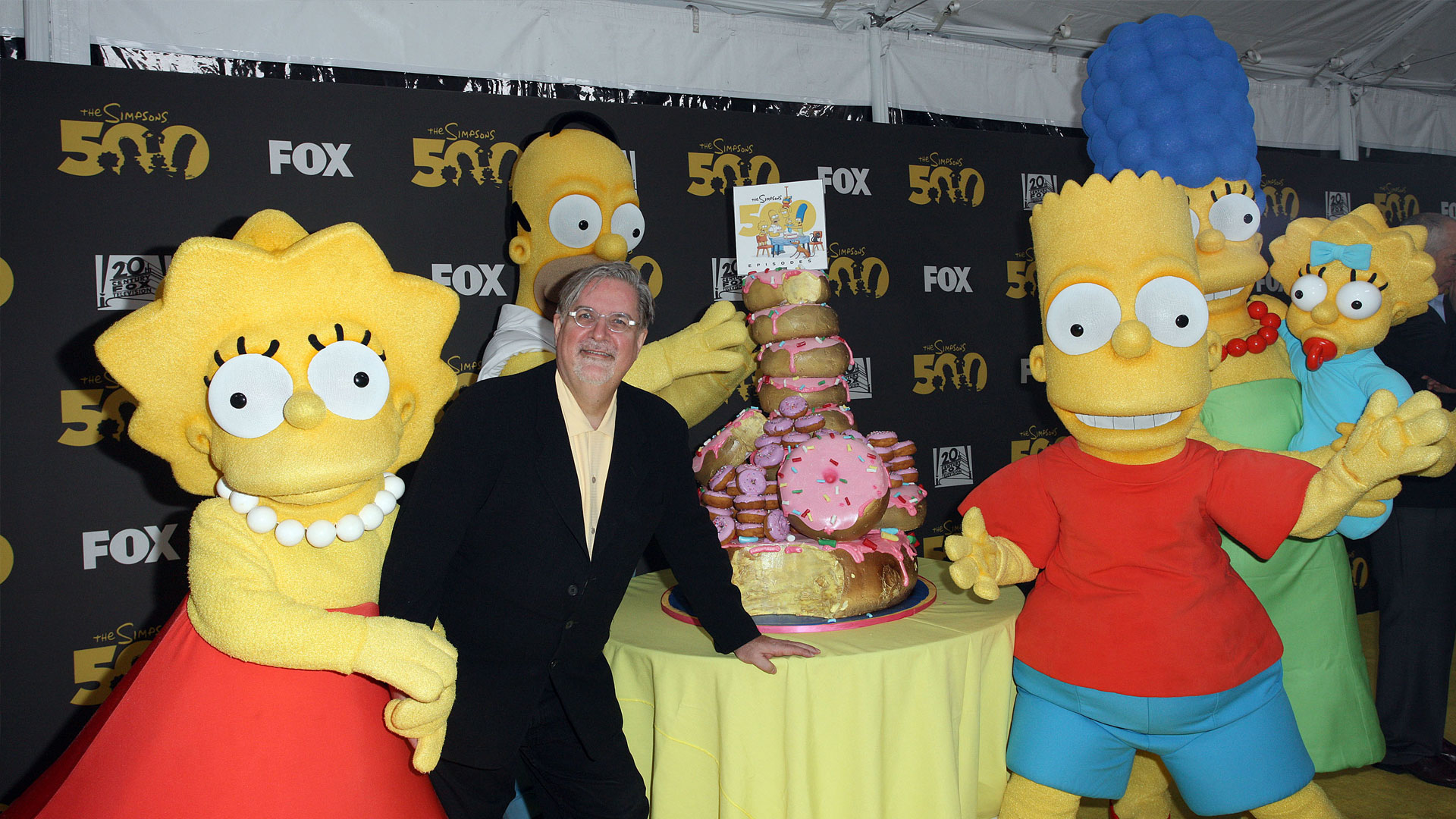 Before the onslaught of animated series that push the boundaries of family dysfunction, there was the long-running staple, The Simpsons. On the air since 1989, The Simpsons is a spinoff of The Tracey Ullman Show. Originally, Bart and the gang ran in 30-second clips on Ullman’s variety show. As its popularity grew, so did the demand and now The Simpsons is the longest-running scripted prime-time U.S. television series.

Little Miss Sunshine‘s Greg Kinnear has come a long way since his days of hosting The Soup. In his new show Rake, Kinnear is cast as a self-destructive criminal defense attorney who is willing to take on the worst of the worst. But just like The Office (that had an original BBC version), Rake originally had an Australian version. Some plots have been borrowed from the original version, but Kinnear insists that the American version has been given its own “vibe and DNA.”

Rake: Is Kinnear’s charm enough to keep you watching? >>

NCIS is a spinoff of JAG and is doing what its parent show — and most other shows — can’t. It has grown its viewership since its inception in 2003 to 20 million viewers, making it one of the only shows that can stand up against American Idol. So many shows have tried to go toe-to-toe with the AI juggernaut, and have failed, that the time-slot is now coined the “death slot.”

Private Practice, a spinoff of Grey’s Anatomy, was just a few heartbeats shy of where it needed to be to have the staying power of the original series. It had all the essential components — a hot cast with stars like Kate Walsh and Taye Diggs, and plenty of drama to go around. Unfortunately, Grey’s Anatomy fans just weren’t as enamored of the offshoot attempt as they were of the first series.

When the CW announced that it was going to do a spinoff of The Vampire Diaries, a few people were skeptical. The Vampire Diaries‘ Ian Somerhalder was one of them and he went on record early saying he was “not thrilled” with the idea. All the skepticism was for naught — The Originals was the CW’s top-performing new series in Nov. 2013. It seems there is enough vampire love to go around for both shows.

The Vampire Diaries review: The harsh blow of the finale >>

A recap of Rizzoli & Isles Seasons 1-4 in GIFs
Is it time for a lady on late night?
Letterman will stick around through 2015