Most celebrities have an interesting backstory about how they got started in the business. For some actresses, the backstory is the transition from being beautiful in print to being beautiful on screen. Here are a few examples.

The fact that Oscar winning Penélope Cruz started out as a model isn’t really “revelation of the year” material, but the fact that she was a music video model for the Spanish pop group Mecano is. So, does Cruz have any moves? See for yourself, but be warned — this 1989 video is before-they-were-famous gold. It’s probably going to make your whole day. And yes, there is a horse-ride-in-the surf scene. You’re welcome. 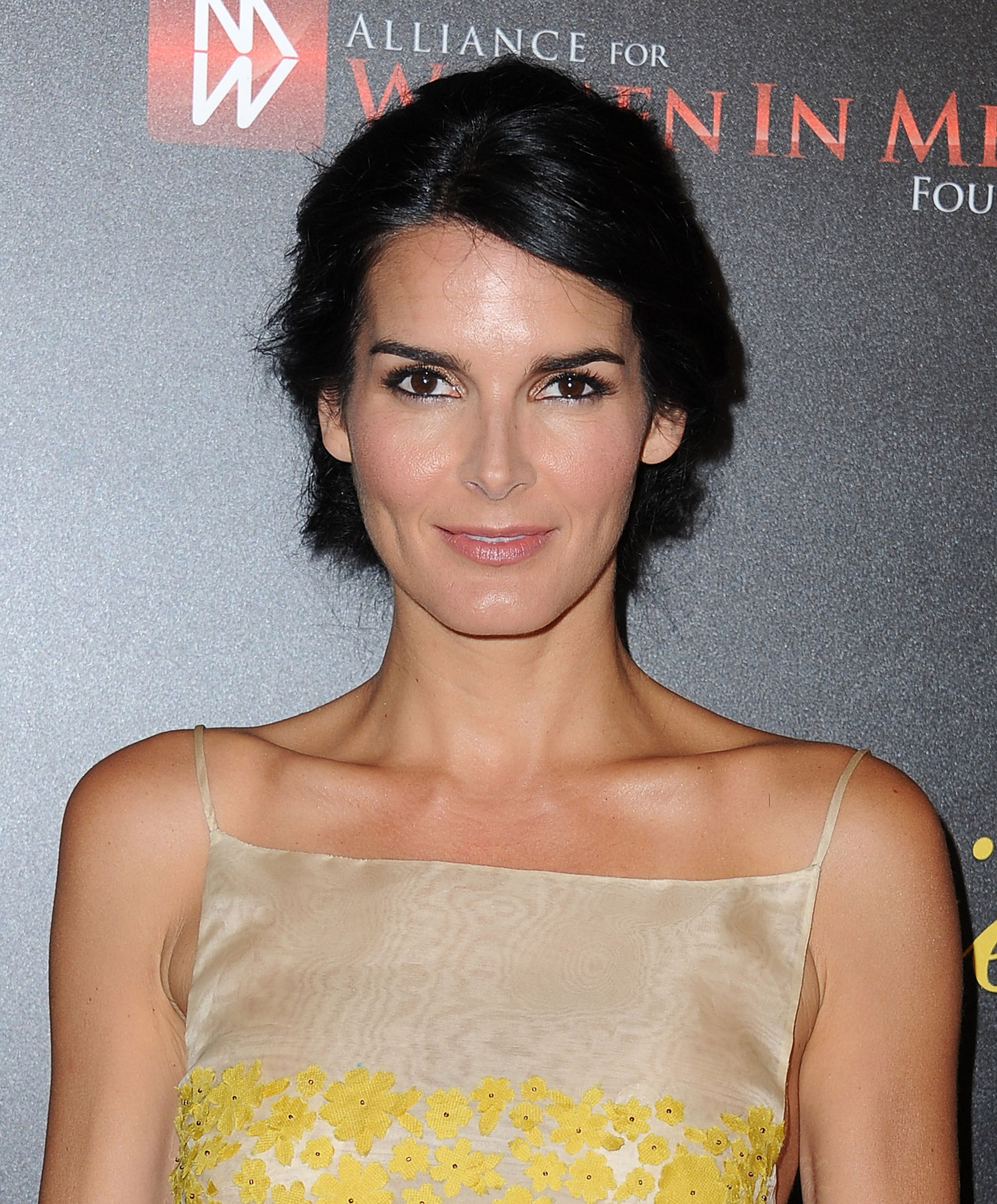 Before Angie Harmon became Detective Jane Rizzoli on Rizzoli and Isles, she modeled for Cosmopolitan, Vogue and Elle (to name a few) and strutted her stuff on the runway for designers like Versace and Calvin Klein. She got an early start, winning Seventeen magazine’s cover-girl contest at age 15, and beating out 63,000 other teen hopefuls in the process. All that changed when she met David Hasselhoff on a flight and he offered her an audition for the role of Ryan McBride in his series Baywatch Nights. Harmon ended up playing the role of McBride from 1995-1997. 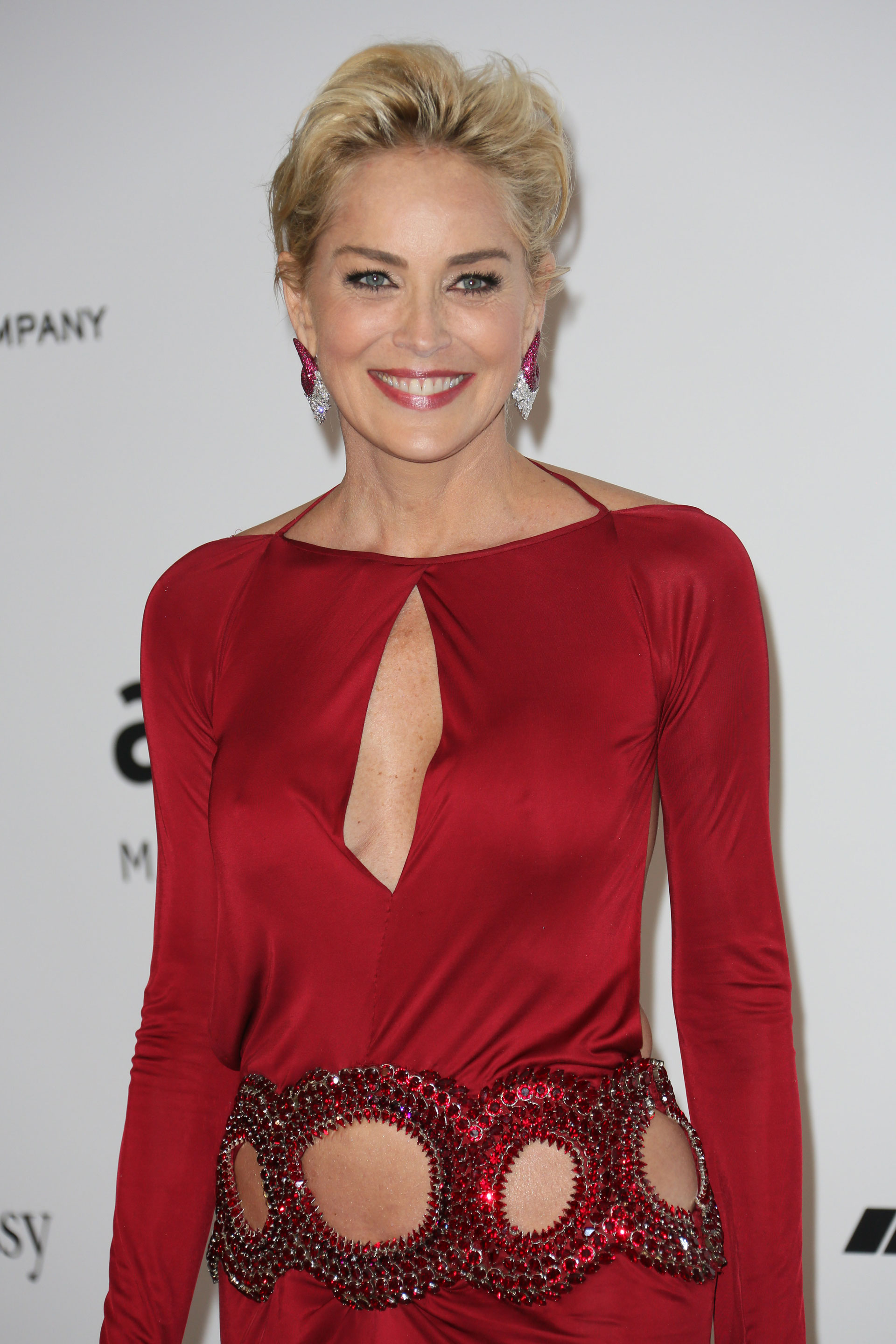 The timeless, classic beauty of Hollywood icon Sharon Stone was immortalized in the Basic Instinct scene where she cleverly distracted her interrogators with information they weren’t expecting — that she was sans underwear. Before Stone was the woman famous for that onscreen stunt, and for wearing a black Gap T-shirt on the red carpet, she was modeling for Ford Agency. Stone signed with the agency in 1977. 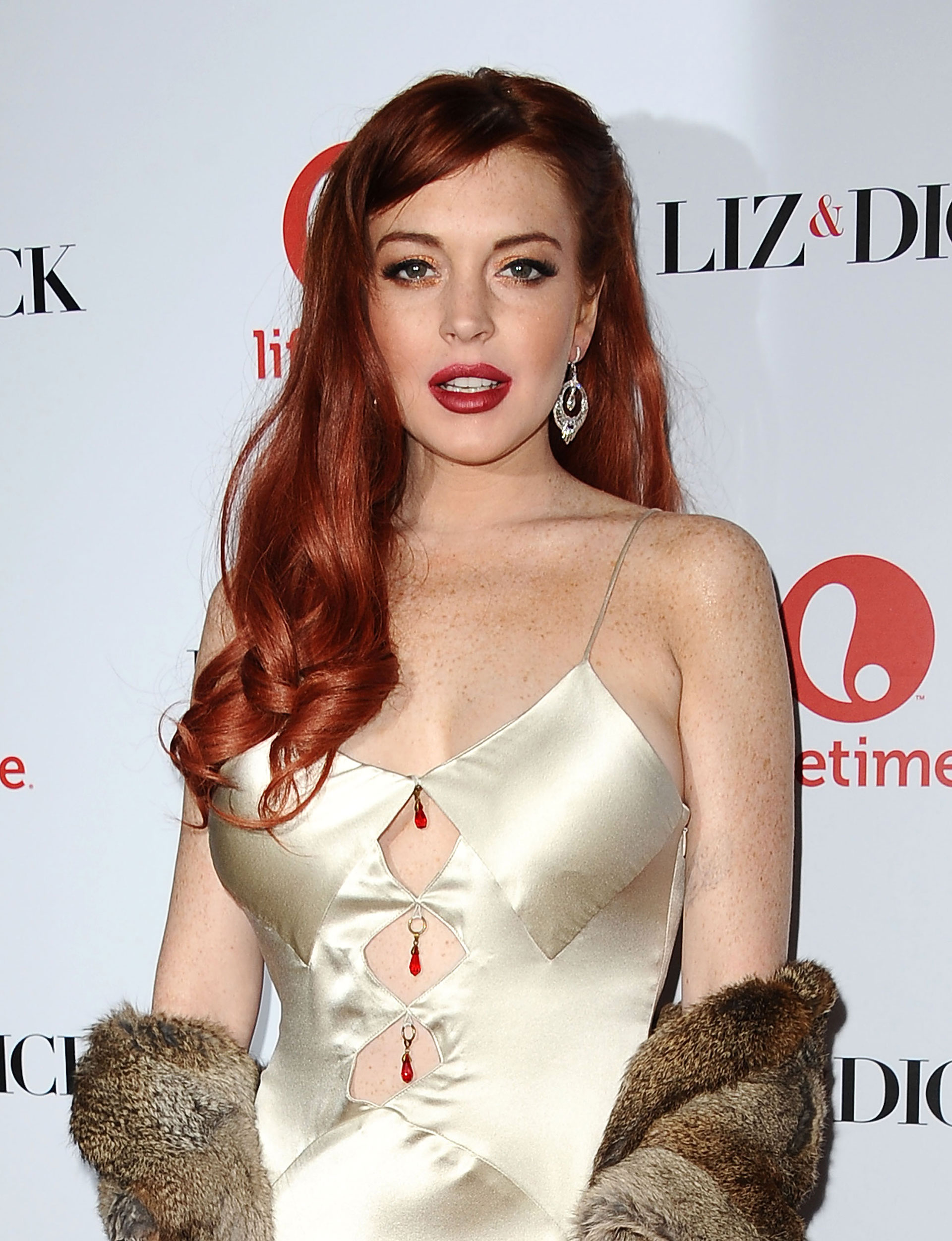 Lindsay Lohan, who is so desperately trying to revamp her train-wreck reputation, wasn’t always the scandal-ridden starlet we know today. Lohan was a child print and commercial model before she became famous for falling down in public and running into people with her car. In 1995 she starred in this adorable Jello commercial with Bill Cosby. She’s the cutie patootie in the hat and braids. 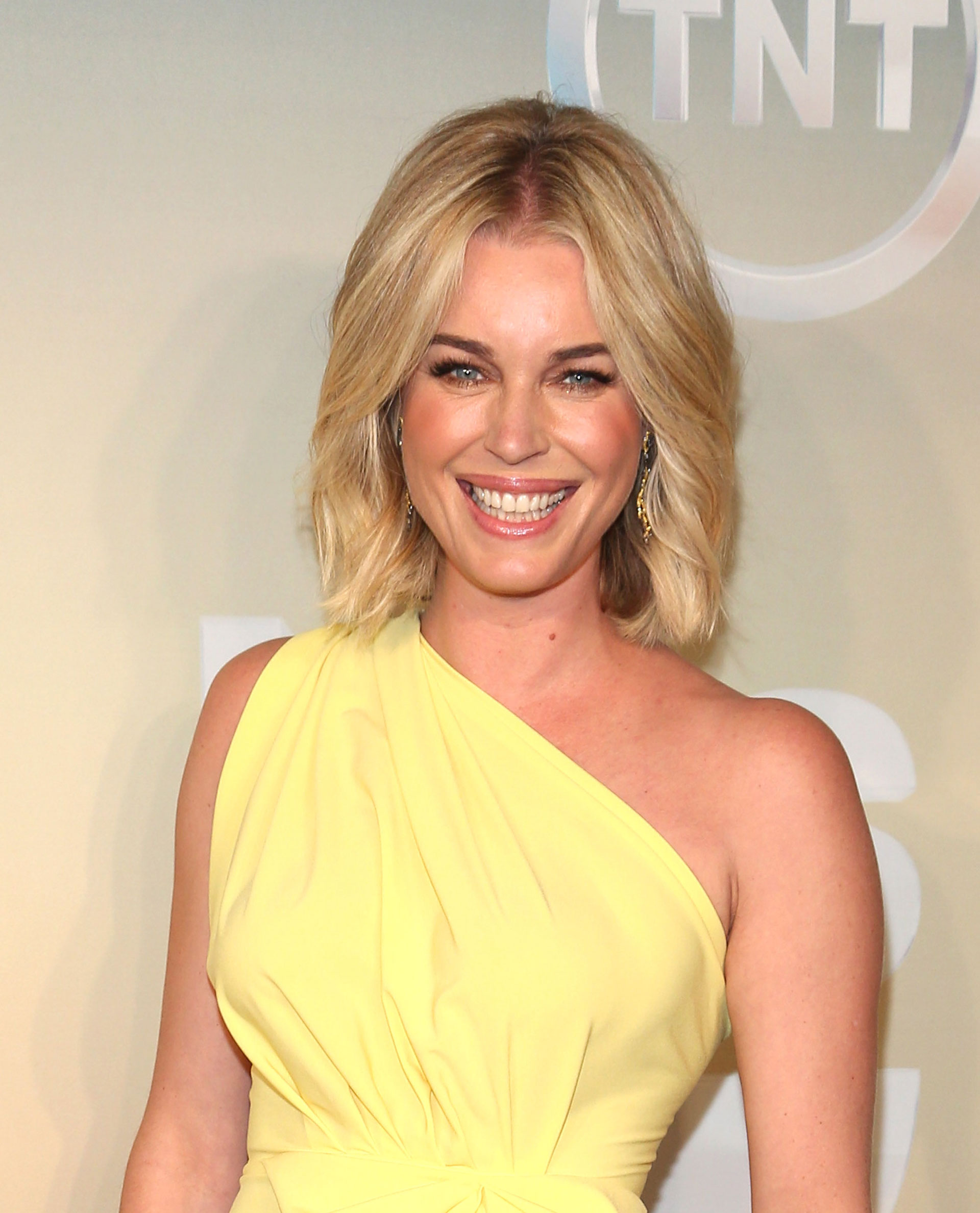 How do you measure true beauty? When you are able to cover yourself from head to toe in blue body paint and still look stunning — like Rebecca Romijn did for her role in X-Men: First Class. The casting director of X-Men figured out what the folks at Victoria’s Secret and Sports Illustrated already knew — Romijn is model material. 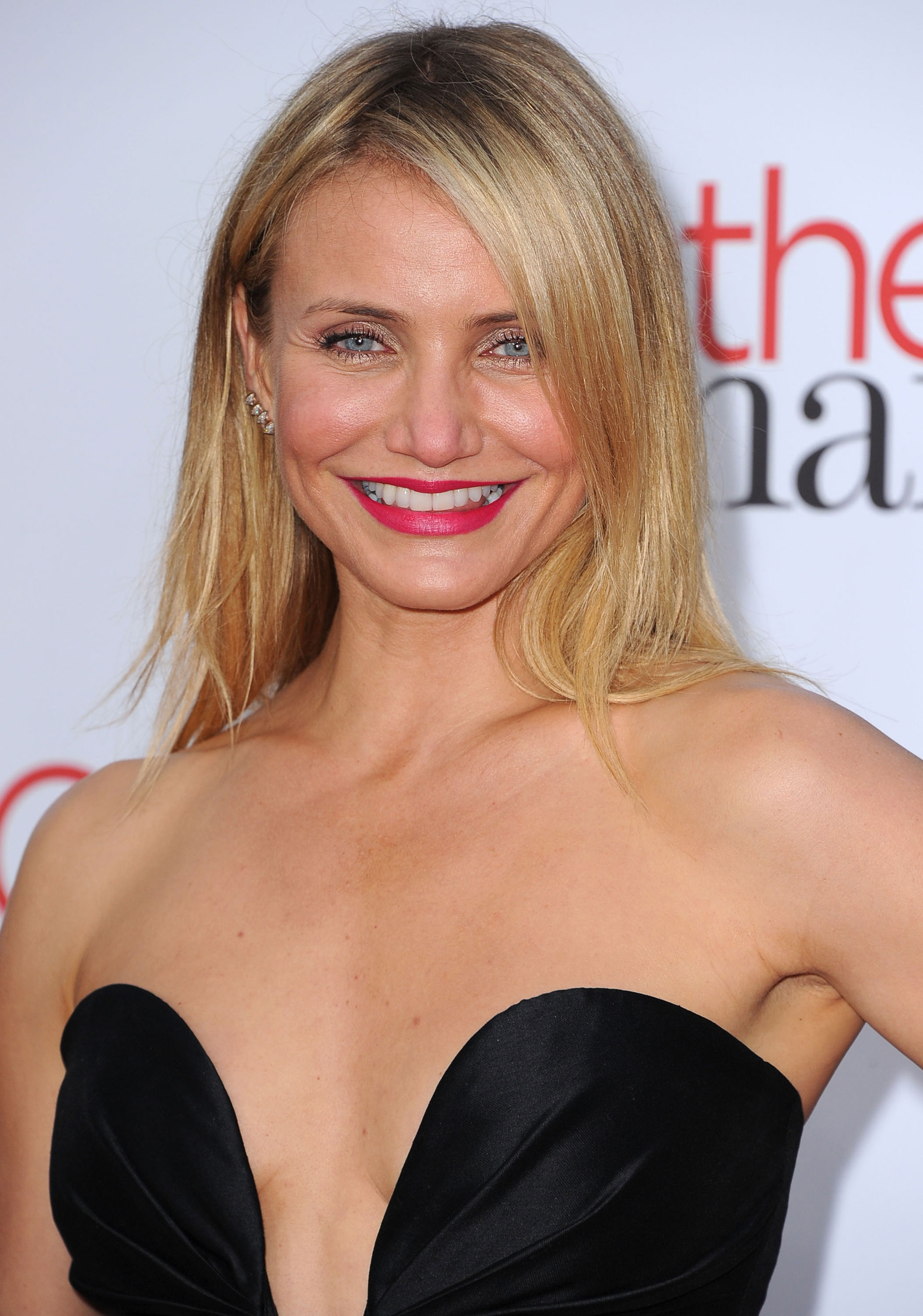 Cameron Diaz, also known as “The woman who has the body of a teenager no matter how freakin’ old she gets” has spent her acting career cracking us up in movies like There’s Something About Mary, What Happens in Vegas and Bad Teacher. The team at Elite Modeling Agency signed Diaz as a teen. They probably never dreamed that Diaz would build an acting career pushing the envelope with inappropriate humor. 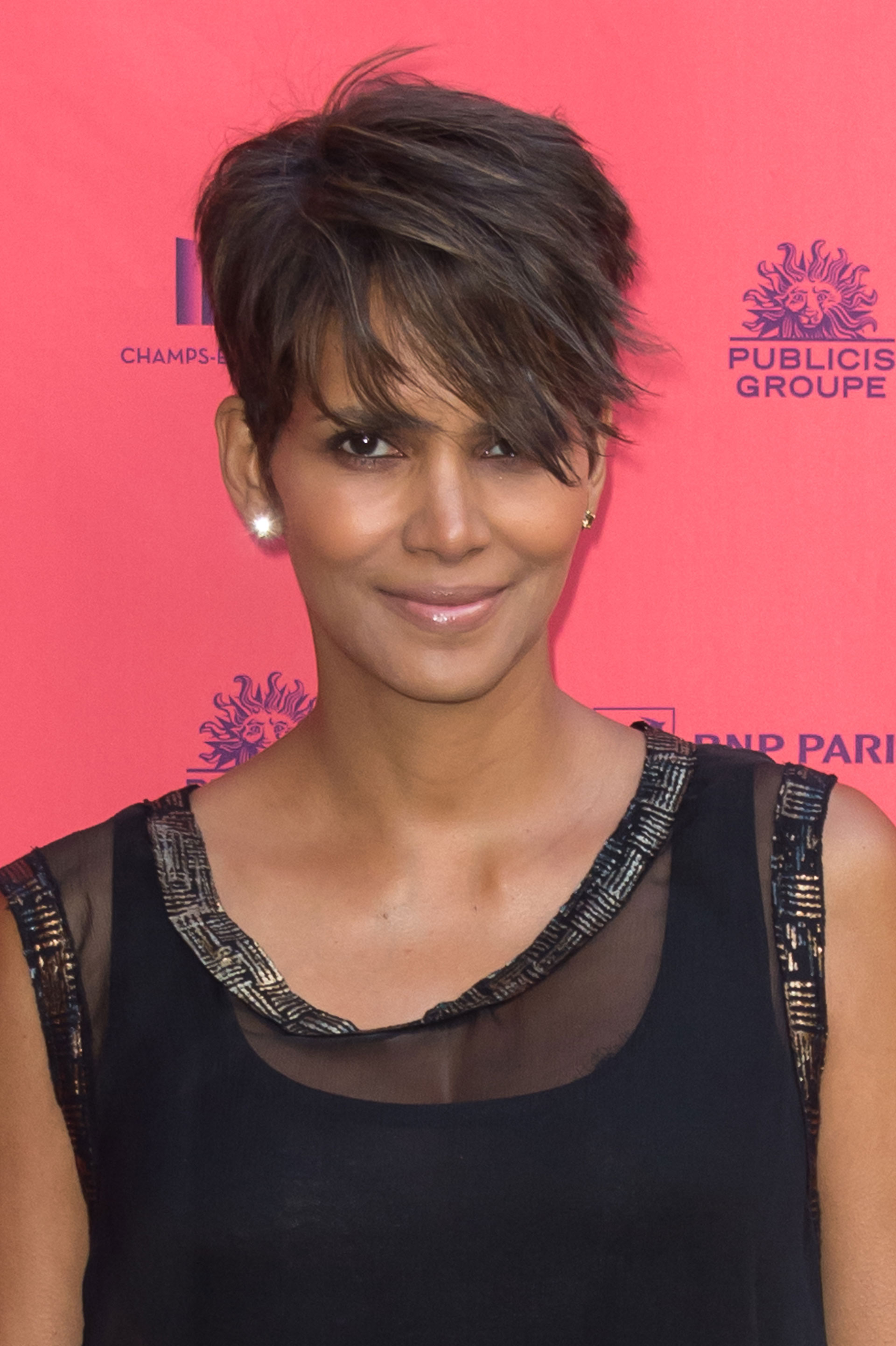 Bond girl Halle Berry is physical perfection, so we’d be surprised if she didn’t have a history of modeling. What you may be surprised to learn is that before she was famous, Berry was a beauty pageant queen. Better than that, Berry was Miss Ohio and the first runner-up in the Miss USA pageant in 1986. Behold her (almost) crowning moment. (Skip to 3:30 if you don’t have 7:32 to listen to Bob Barker.)

Halle Berry to paparazzi: Kids are off limits! >>

A recap of Rizzoli & Isles seasons 1-4 in GIFs
Is it time for a lady on late night?
Letterman will stick around through 2015